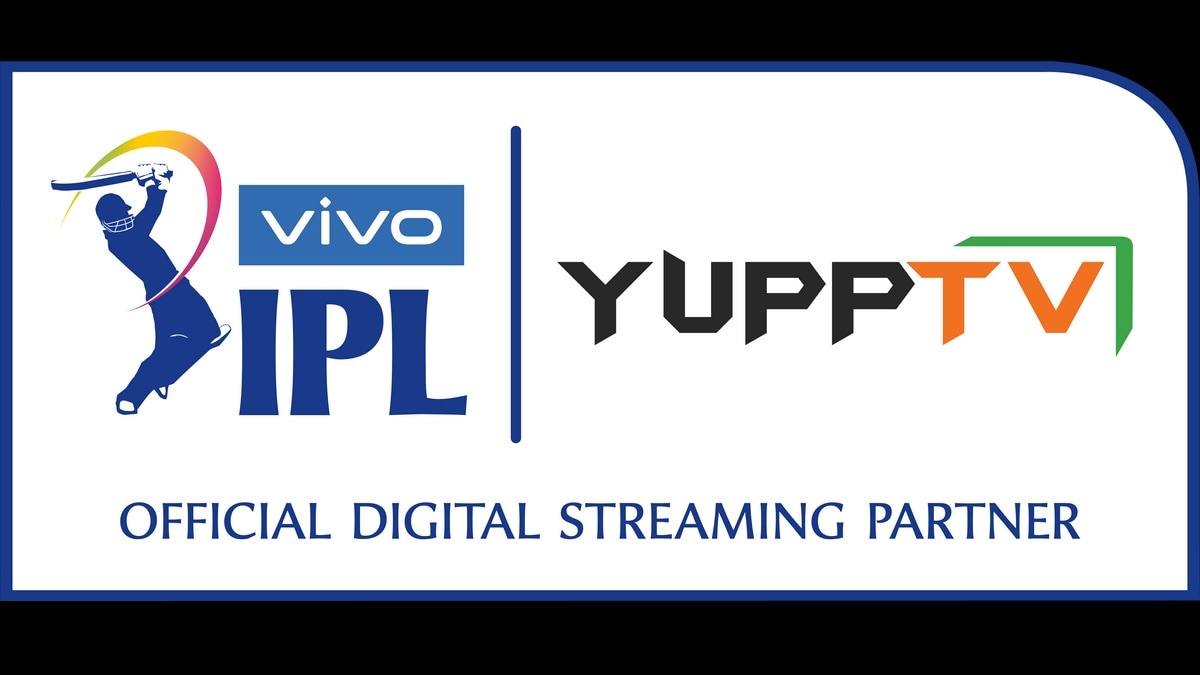 YuppTV has acquired digital broadcasting rights for Indian Premier League (IPL) 2021, the company shared through a press release. YuppTV subscribers will now be able to watch all the matches scheduled for IPL 2021 starting from April 9. Fans in around 100 countries will be able to watch the matches live as they are played behind closed doors due to the ongoing coronavirus pandemic. With the announcement, YuppTV subscribers (outside India) will now join Disney+ Hotstar subscribers (within India) in watching IPL 2021 in their homes.

YuppTV has announced it will broadcast Vivo IPL 2021 close to 100 countries across Australia, Bhutan, Continental Europe, Central and South America, Central Asia, Sri Lanka, South East Asia (except Singapore and Malaysia), Maldives, and Nepal. All 60 Twenty20 matches will take place in various venues across India including Ahmedabad, Bangalore, Chennai, Delhi, Kolkata, and Mumbai. The playoff matches and final will be played in The Narendra Modi Stadium in Ahmedabad.

“YuppTV is committed to the growth of sports in the country and will continue to be driven by the power of cricket. Our users can enjoy their favourite sporting event in real time from the convenience of their homes,” said Uday Reddy, Founder and CEO of YuppTV.

YuppTV membership in India costs Rs. 49 per month and allows access to 160 channels including Zoom, Times Now, NDTV India, Aaj Tak, and many others, along with a host of TV shows and movies. There are 14 language options as well. However, it should be noted that the matches will not be streamed in India via YuppTV since Disney+ Hotstar has the exclusive rights for IPL 2021 in the country. In India, you can stream IPL live only on Disney+ Hotstar. You can also watch the matches on Star India’s sports channel catalogue Star Sports.

The 14th season of IPL, Vivo IPL 2021, has eight teams going against each other in a total of 60 matches that will start from April 9 at 7:30pm IST. Fans can stream IPL 2021 on the YuppTV website or download the app on their smartphone or smart TV.

What is the best phone under Rs. 15,000 in India right now? We discussed this on Orbital, the Gadgets 360 podcast. Later (starting at 27:54), we speak to OK Computer creators Neil Pagedar and Pooja Shetty. Orbital is available on Apple Podcasts, Google Podcasts, Spotify, and wherever you get your podcasts.

The Falcon and the Winter Soldier Episode 5 Cameo, Explained

Watch the Trailer for Falcon & Winter Soldier Episode 5, Out Friday