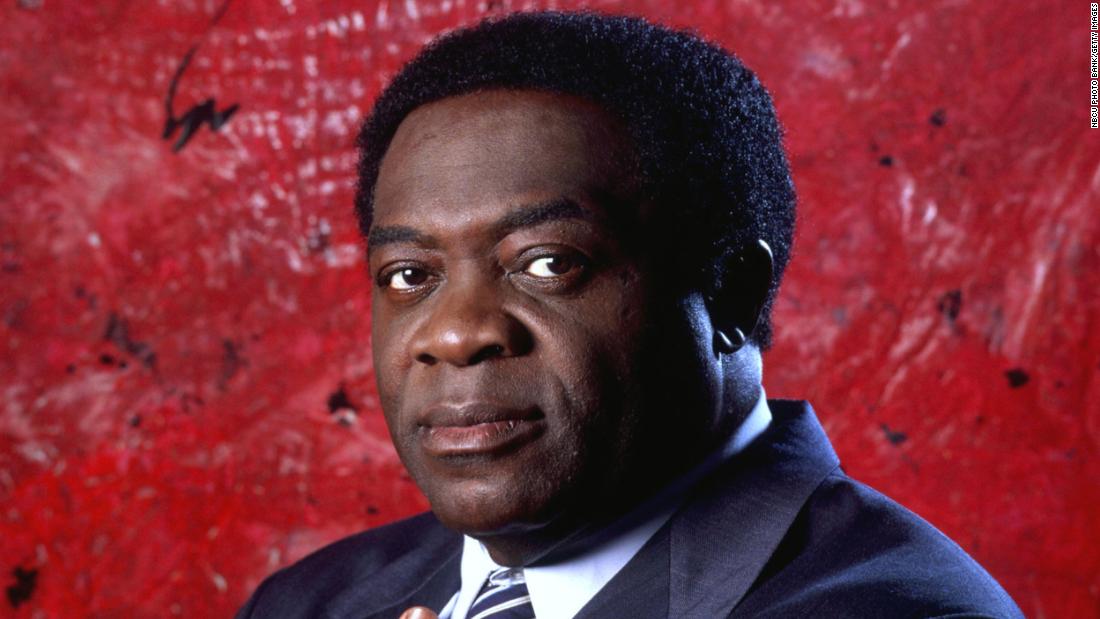 Kotto died on March 14 at 10:30 p.m. local time in the Philippines, where he lived with his wife, Goldhar said. Information on the cause of death was not provided.

Kotto’s on-screen body of work began in the late ’60s and remained steady through the ’90s. In that time, he amassed an array of memorable roles that spoke to his transformative talent.

In television, his longest-running role was as Lt. Al Giardello on NBC’s “Homicide: Life on the Street.”

“Yaphet Kotto. My Mom’s favorite,” director Ava DuVernay wrote on Twitter. “He’s one of those actors who deserved more than the parts he got. But he took those parts and made them wonderful all the same. A star. Rest well, sir.”
Television producer David Simon added: “Memories and respect for Yaphet Kotto, whose film career was legend even before he came to Baltimore to grace our television drama. But for me, he’ll always be Al Giardello, the unlikeliest Sicilian, gently pulling down the office blinds to glower at detectives in his squadroom.”