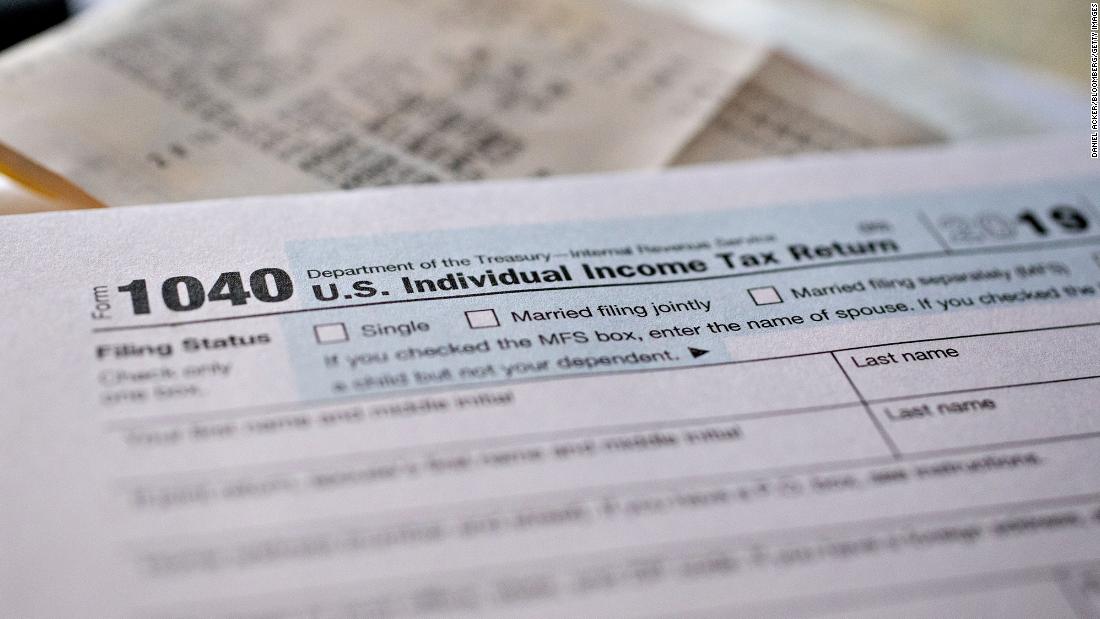 Trump has since denied the New York Times story and claimed that he pays “a lot” in federal income taxes, but he has not released his tax returns.

Meanwhile, in 2017, a typical nurse earning an average of $70,000, paid $5,400 in federal income taxes, according to Americans for Tax Fairness, a coalition of labor groups and organizations advocating for progressive tax reform.

Trump’s ability to pay far less than the average working American was largely made possible because of how he structured his businesses, a vast array of tax breaks that are available to real estate developers, and incredibly large business losses and charitable gifts that he took as deductions to offset his profits, according to the Times report.

Trump is not alone in taking advantage of these opportunities, but he is certainly the outlier, said Steven M. Rosenthal, a tax lawyer and senior fellow at the Tax Policy Center.

“Trump is either the world’s worst businessman or a tax cheat or maybe something of both,” said Rosenthal.

While some wealthy tax filers may see permission — why can’t I do that, too? — in the way Trump apparently prepared his taxes, that is not the way the wealthiest Americans typically approach their taxes, according to tax experts.

Wealthy people have money to take big bets, either in their investments or their businesses. When they go big and lose, they can take a capital loss or a net operating loss. And if the loss is big enough, they can use it to greatly reduce or even wipe out their entire tax bill in a given year. Sometimes taxpayers can even carry unused amounts forward to future tax years.

As the Times reported, Trump was able to avoid paying taxes for years because of a massive net operating loss of $916 million in 1995 that was spread out until 2005, thereby wiping out any taxes he owed.

“Can the little guy do this? No,” Rosenthal said. “You need all sorts of partnerships and pass-throughs. Even if you had those, you’d need to be very aggressive about avoiding taxes and be willing to undertake incredible losses.”

Another thing that helped Trump slash his tax bill? Staying with real estate, even as other sources of income came and went.

“People who make their living from real estate have many more tax advantages than a normal taxpayer,” said Frank Clemente, executive director of Americans for Tax Fairness.

Real estate professionals are able to claim losses from depreciation of their properties. Even if the property value goes up, because the building located on the property depreciates, it reduces tax liability, he said.

Deductions on expenses to the business are another way for people with profits to reduce their tax burden. For Trump, such deductions included fuel and meals for his aircraft that took him to his various properties, more than $70,000 for styling his hair during “The Apprentice,” and a total of $95,464 for a hair and makeup artist favored by Ivanka Trump, according to the New York Times.

Most wealthy people do not make their money off earned income, say from filming “The Apprentice,” said Clemente. “They are making it off of the wealth they have, the growth of their businesses and stocks.”

When they pay taxes on capital gains it is at a 15% to 20% tax rate, depending on their income. That’s nearly half the top rate of 37% on earned income, said Clemente. “It is this huge tax preference that favors people that have assets.”

Some other ways the wealthy drive down their tax bill is by making direct investments abroad, Mike Savage, chief executive of 1800accountant, a virtual accounting firm for independent contractors and start ups. If they owe tax to a foreign government, they’re allowed to take a US tax credit. “Avoiding double taxation,” he said.

Making big donations to charity can be another lever used by wealthy taxpayers, like Trump reportedly did through conservation easements that allowed him to claim charitable tax deductions. After signing a deal with a land conservancy, the Times reported, he agreed not to develop most of the property around a mansion he owns, for which he was able to claim a $21.1 million charitable tax deduction.

Who pays no income tax?

There are about 75.5 million Americans, or 43% of tax-filing households, that don’t pay any income tax, according to the Tax Policy Center.

The majority of these are low-income filers, and that is a “feature, not a bug, of the revenue code,” according to the Tax Policy Center. By design, the system excludes many households through a combination of personal exemptions, the standard deduction, zero bracket amounts and tax credits. Generally, you need to file a federal income tax return if your earned income is more than $12,200.

But those on the other end of the income spectrum may also pay no income tax.

“People say that Washington has a rigged system that favors the rich and isn’t working in favor of average Americans,” said Clemente. “Then, Donald Trump plays that to the hilt. All the while he’s the poster child for what is wrong with tax system in Washington.”

Still, to say that the super wealthy are all pushing the tax code to its limits would be inaccurate, according to Savage.

“Generally, you want to make enough money to increase your wealth and pay your taxes,” he said. “That’s the goal.”

Todd Morgan, chairman of Bel Air Investment Advisors, has been in high-net-worth wealth management for 40 years and said he’s never encountered a client with a tax return like those the Times described Trump as filing.

“If I had losses like that I’d be out of business,” he said.

Morgan said his firm works to keep clients wealthy for generations, not just rich right now. “We try to minimize taxes for our clients. But we’re not this successful [as Trump]. And that’s for the best.”

McLaren’s new hybrid supercar has computer chips in its tires

Student loan payments are suspended. Here’s how to make the most of it

World News The News Article - February 25, 2021 0
She tweeted this along with the video: "Our neighbor, @RepMarieNewman, wants to pass the so-called 'Equality' Act to destroy women's rights and religious...

Laptops The News Article - February 25, 2021 0
If everything had been normal in the desktop GPU world right now, the launch of the GeForce RTX 3060 would have been met...