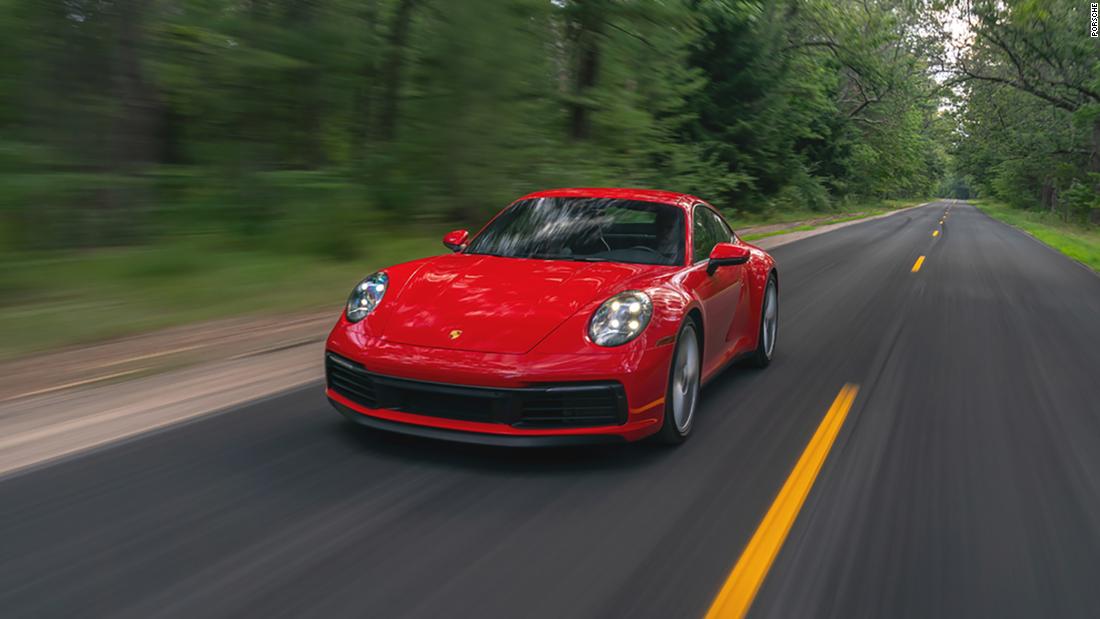 One model, in particular, will be the final holdout and will continue to run on gasoline for the foreseeable future, said Porsche’s head of global sales, Detlev von Platen. The 911.

Even more than most high performance cars, the Porsche 911 is defined by its gasoline engine as much as its unique teardrop profile. Its six-cylinder engine is mounted over the rear wheels, putting a significant mass of weight far behind the driver and giving the car a distinctive feel when driving on a twisting road. The car is iconic to the Porsche brand, representing it more than any other. The company has built over a million examples over multiple generations since 1963.

Porsche is also working with several energy companies on a carbon-neutral artificial fuel that can be burned in internal combustion engines without contributing to global warming.

A fuel manufacturing plant in Chile is using wind power to produce hydrogen gas, which is combined with carbon dioxide to make a liquid synthetic fuel. Because making the fuel takes carbon dioxide from the atmosphere, it is considered carbon neutral.

Porsche has said it will be the first customer for this new fuel. For now, the fuel costs about $10 a liter and is too expensive for use by the general public. The company hopes to get the cost down to about $2 per liter. The American national average for premium gas is about $3.47 a gallon, according to the American Automobile Association, which is roughly 92 cents a liter.

Porsche calls it eFuel and, if it can be made in large enough quantities at low prices, it could provide a way for its remaining gasoline-powered cars and even old Porsches to be driven without contributing to global warning, von Platen said. More than 70% of all Porsches ever made are still are on the road, he added.

Porsche is still adding more electric cars to its lineup, von Platen said. The Porsche Taycan electric sports sedan has already proven to be a success for the brand, he said. More than 20,000 were sold globally last year, which is nearly as many as Porsche sold of its 718 model sports cars, the Boxster and Cayman, combined.

Porsche also recently revealed the Taycan Cross Turismo, a wagon-like version of the Taycan. It has a squarer back for more cargo space and rides slightly higher off the ground.

Porsche has also previously announced that the next version of the Macan small SUV will be electric.

The Porsche Panamera E-Hybrid, for example, can go 14 miles on electricity alone before its turbocharged 6-cylinder engine has to be used.

Ultimately, Porsche will have to make a full switch to electric cars, von Platen conceded. “That is the future, full stop,” he said.

Minority-led small businesses surveyed were hit hardest by the pandemic

Hyundai reveals a new pickup truck, but please don’t call it that

$50 billion in rent relief is up for grabs. These landlords are working with tenants to get help

Some workers can’t wait to get back to the office