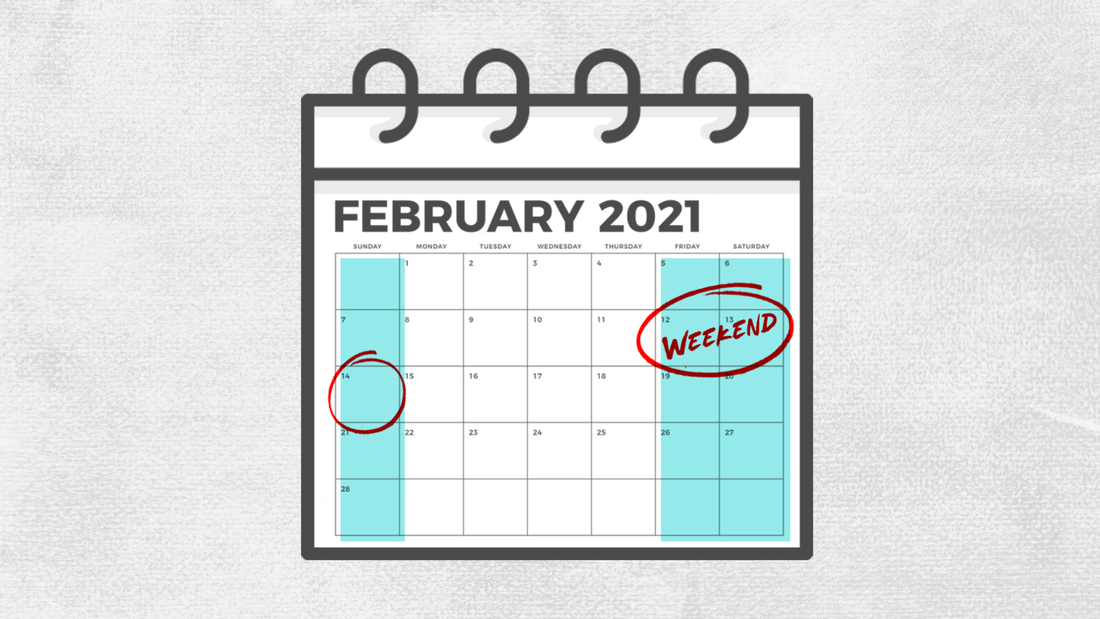 The software and data engineering company, headquartered in New York City, started testing a four-day workweek in August to help prevent employee burnout and maintain work-life balance during the pandemic.

The company went full remote in March 2020, and will likely stay that way for the foreseeable future.

The plan was to try out 10-hour days Monday through Thursday for two months. To see what workers thought of the new schedule, the company surveyed employees about the shift before, during and at the end of that trial period.

“You have to really focus on empowering the team and make the decision together because everyone has to make modifications to their life,” said Art Shectman, founder and president.

It took employees about three to four weeks to adjust, he said. After the first three-day weekend, workers returned feeling rested and excited, but at the end of that week they felt the toll of the longer days and the readjustment to their normal routines.

“By the third week, it was more routine. People were really starting to have adventures and plan ahead and leveraging to make use of the three-day weekend.”

Ultimately, the compressed workweek was well received, so much so that the company adopted the schedule permanently.

While most employees now start their days at 7:00 am and go offline at 6:00 pm with an hour-long lunch break, schedules are somewhat flexible. For one thing, starting that early isn’t possible for all employees all the time — including Shectman.

“I am the fun morning dad, which means I get the kids up and give them breakfast … I do the morning routine. From around 7:45 through 9:00 I clock out for family duty, so I try to either start early or extend a little later.”

Employees can make up hours on Fridays or the weekend if they aren’t able to get in their hours in four days. “We trust people to fill in the gaps if they missed hours,” Shectman said.

Product and Project Manager Jonathan Cook has been with the company for almost four years. He said he was a little skeptical of the schedule change at first — but intrigued.

He and his wife both work full-time and have two boys, ages 4 and 7. His day also starts a little later due to school duty so he tends to work for two more hours after the kids go to bed.

The extra day allows him to get personal commitments and errands done, and spend more quality time with his children. “It is breathing room … where I can sit down and keep our life in order,” he said.

Along with the schedule change, the company aimed to make meetings more efficient and try not to schedule meetings before 9:00 am. Having those first two hours of the day open for deep work has been a boon for productivity, Shectman said.

“The halo effect of that early-day productivity and deep work breeds more productivity throughout the rest of the day,” he said.

The company also tries to avoid having meetings from 1:00 to 3:00 as well.

“You get that double shot of heads-down working time in a single day, which didn’t always happen in the eight-hour work day,” said Cook.

“The time to get things done was shorter, projects move faster, you don’t have to put it down and pick back up,” said Shectman.

The company also has grown since making the shift — adding 13 employees since the start of the year for a total of 54 full-time employees. It opened an office in New Zealand last week.

“[Shorter work weeks] absolutely help us win the recruiting battles that you engage in to win top talent and absolutely is a retention benefit,” said Shectman. “Once you are adjusted to it, it’s hard to go to another schedule.”

But Shectman said company leaders have to encourage open conversations in order to make the new schedule function well.

“If you are a top-down management organization and used to issuing orders, it’s not going to work,” he said. “Employees definitely don’t want their workplace dictating how their personal life should be organized and so for us, it was an everybody decision.”

Long working hours are killing hundreds of thousands of people a year, WHO says

Tax Day is Monday. Here’s everything you need to know about filing your 2020 taxes

100 years ago, this area was known as Black Wall Street. Then it came to a heartbreaking end