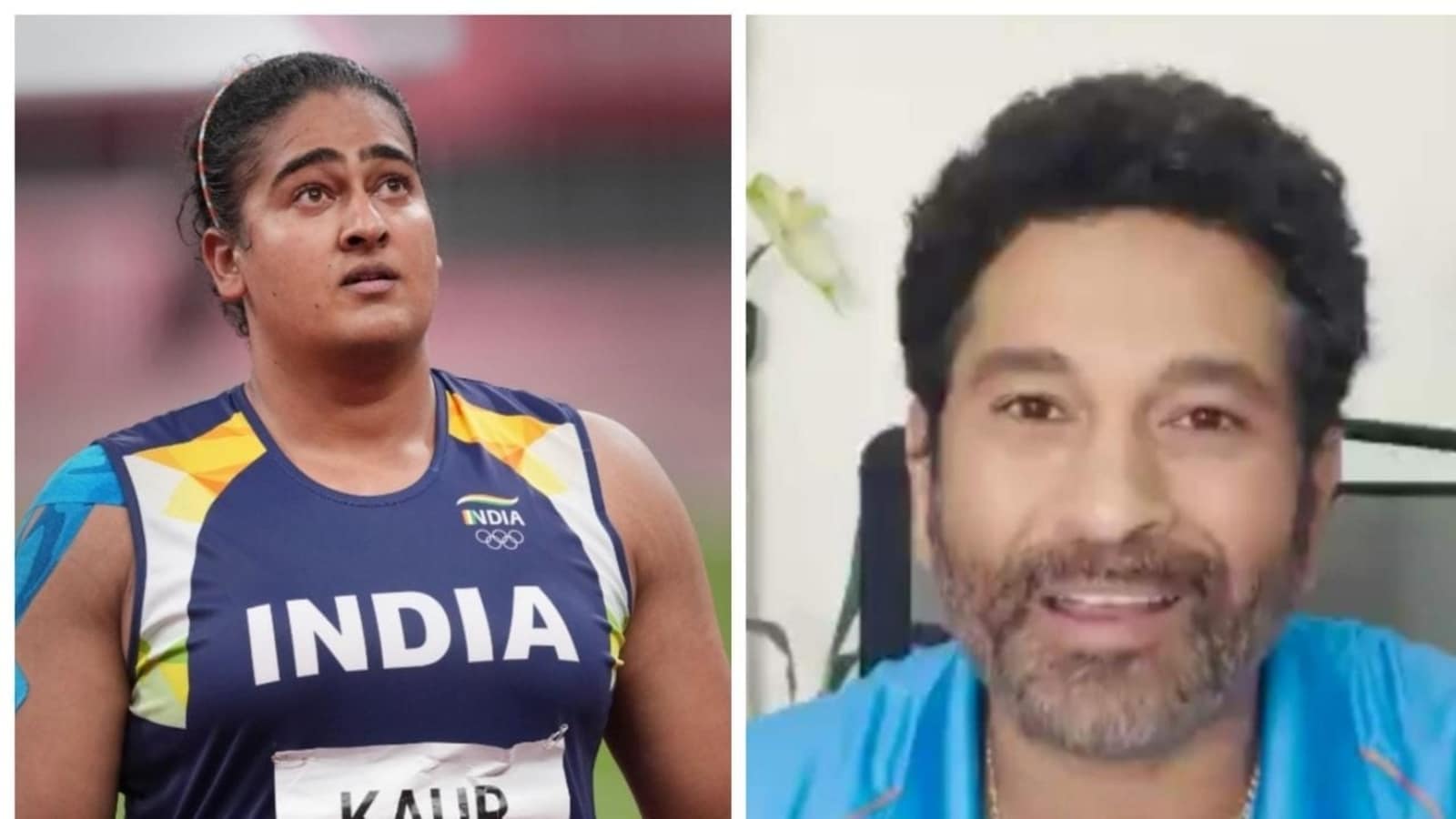 India’s star discus throw athlete Kamalpreet Kaur impressed one and all at the ongoing Tokyo Olympics by finishing 6th in the final of the women’s event on Monday. Soon after her maiden Olympic campaign came to an end, India’s legendary cricketer Sachin Tendulkar took to Twitter to send in his good wishes and congratulate her for an inspired performance on the biggest stage of them all.

“Sometimes we win, sometimes we learn. Hard luck Kamalpreet! We are proud of you for giving your best & representing India at such a big stage.This experience will only make you a stronger athlete in the future,” Tendulkar tweeted.

The 25-year-old Kaur, who has qualified for the final as second-best on Saturday, was never in the running for a medal in the eight rounds of competition which was interrupted by rain for more than an hour.

She had a third-round throw of 63.70m to end at sixth and equal 2010 Commonwealth Games gold medallist Krishna Poonia’s performance in the 2012 London Olympics.

Kaur, who was without her personal coach, looked nervous and short of confidence throughout the competition as she lacked international exposure. She has taken part in World University Games in 2017, her lone international competition.

A farmer’s daughter at Punjab’s Kabarwala village, Kaur had raised hopes of India’s elusive athletics medal after finishing second in the qualification round on Saturday with a best throw of 64m.

American Valarie Allman took the gold with a first-round throw of 68.98m while Kristin Pudenz (66.86m) of Germany and reigning world champion Yaime Perez (65.72m) of Cuba won the silver and bronze respectively.

Two-time defending champion Sandra Perkovic of Croatia was fourth with a best throw of 65.01m.

Thank you for subscribing to our daily
newsletter.