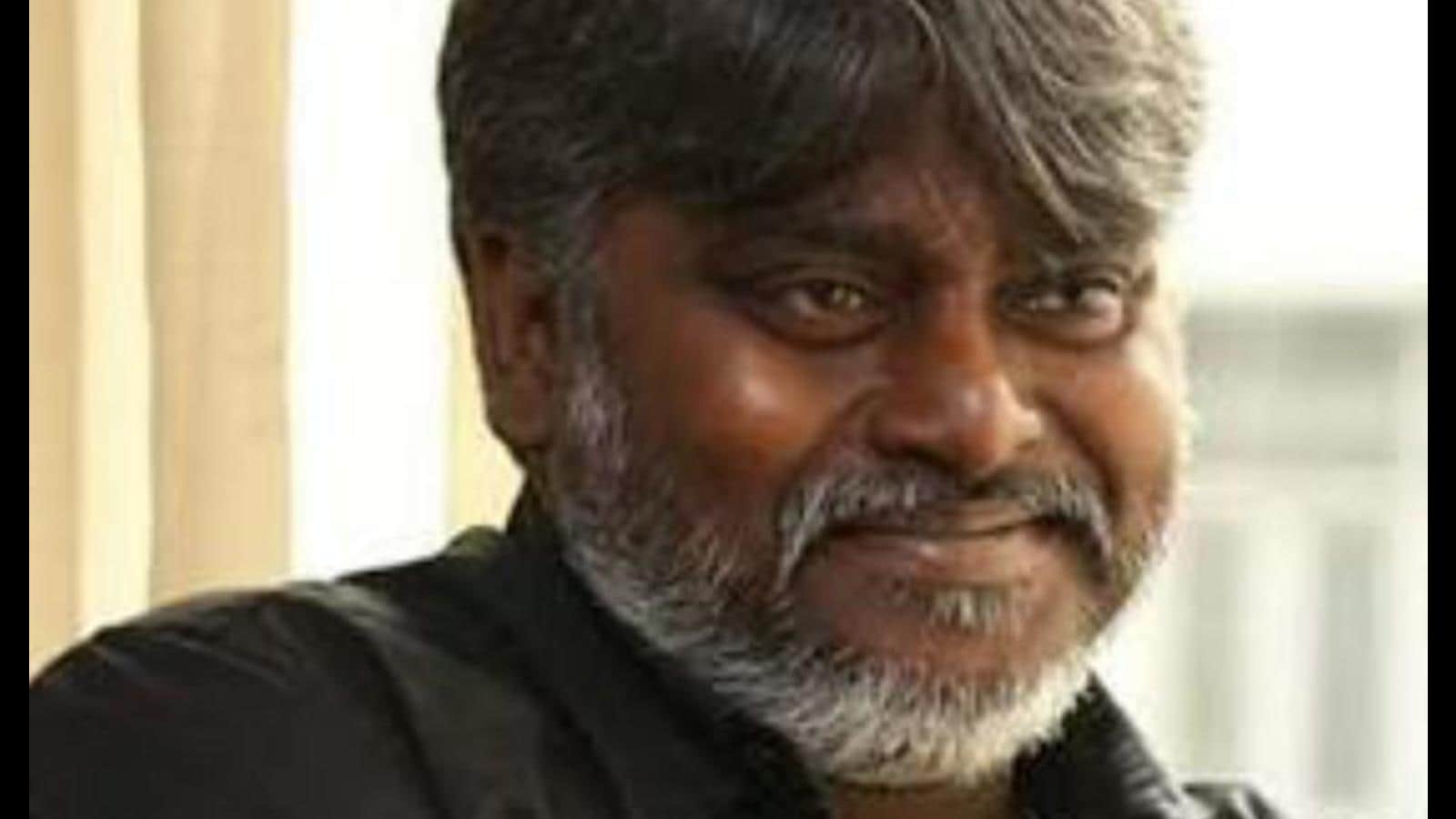 After doing a series of notable roles, actor Dibyendu Bhattacharya feels elated that his work is being well received and he is getting to play different characters on screen.

After doing a series of notable roles, actor Dibyendu Bhattacharya feels elated that his work is being well received and he is getting to play different characters on screen.

“It’s amazing to get such a remarkable response from the audience. All my characters were appreciated and for some I even received hate mails and texts, like for my role of Layak in Criminal Justice (laughs). That kind of recognition is what I always wished for since my National School of Drama days. It feels like I have been reborn as an actor,” says Dev D and Black Friday actor who is currently in Lucknow for a shoot.

He further says, “Audiences’ likes and dislikes make or break an actor. I never had any qualms of having certain image to care about while working in the industry. I have been open to all sorts of characters when I started and since then I never looked back. Thankfully, we are living in an era of good actors and stories.”

The Undekhi actor thinks it’s important to learn to play same roles differently. “I played cop back-to-back in two series yet I treated them in very diverse ways. For me, each character is all about layers and as an actor I try my best to reach to its core and add different dimensions to it,” he says.

Due to ongoing pandemic Dibyendu too feels things have gone haywire. “A lot of money is on stake and much had been lost. Projects were shelved, people went out of work and daily wagers were worst hit. The shoot of my ongoing series too was rescheduled multiple times and many other projects are facing some or the other issues,” he says. Dibyendu finds Lakhnavi food exceptionally tempting and feels each city’s USPs should be explored to the fullest. “Since my arrival to the city of nawabs, I have been hogging on best of kebabs, biryani and other mutton delicacies. When in Rome do as Romans do is my mantra for life.”

Lara Dutta opens up about playing Indira Gandhi in BellBottom, how she landed the role

Kareena Kapoor reacts to Saba Ali Khan’s post, after fan said she might be ignoring her. See here

Breakfast On Your Mind? Try These 6 Recipes From Different Regions...