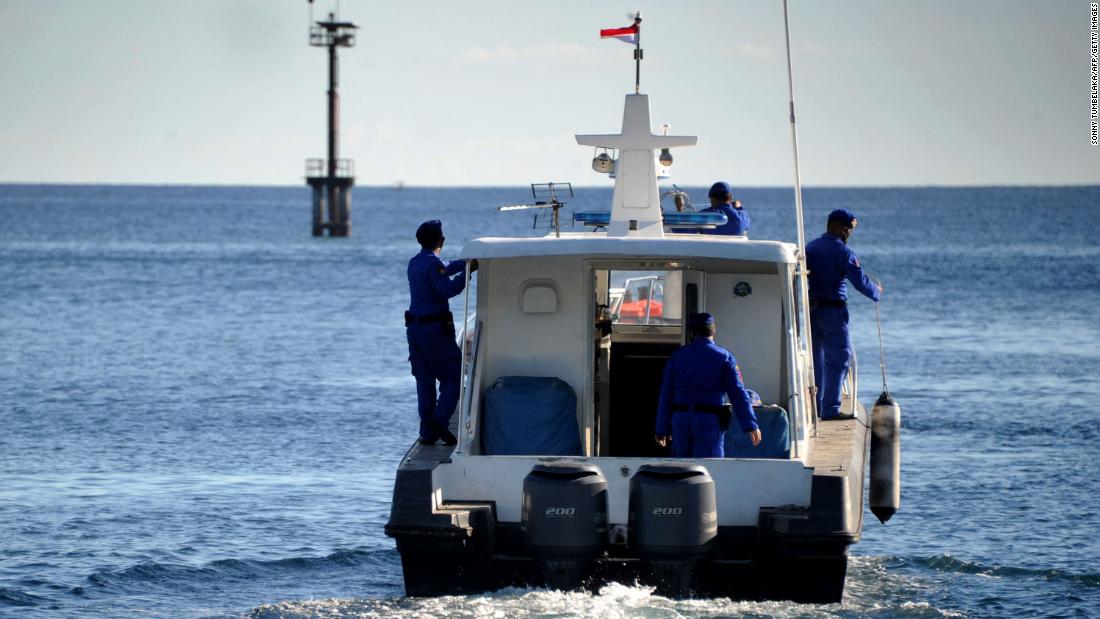 “We are deeply saddened by the news of Indonesia’s lost submarine, and our thoughts are with the Indonesian sailors and their families,” Kirby tweeted. “At the invitation of the Indonesian government, we are sending airborne assets to assist in the search for the missing submarine.”

Adm. Yudo Margono, chief of staff of the Indonesian Navy, said at a news conference Thursday that the vessel has sufficient oxygen for all the submariners until Saturday at 3 a.m. local time.

In a statement published Wednesday night, the Indonesian Ministry of Defense said the KRI Nanggala-402, a German-made submarine, lost contact during a torpedo drill in the Bali Strait, a stretch of water between the islands of Java and Bali that connects to the Indian Ocean and Bali Sea.

The US assets will join a sprawling search effort. Three submarines, five airplanes and 21 warships have been deployed to help search for the missing sub, Margono said. Assets from Singapore and Malaysia are also en route to assist.

Kirby added Thursday that Defense Secretary Lloyd Austin will speak with his Indonesian counterpart, Defense Minister Prabowo Subianto, Friday morning to discuss what else the US can do to assist the search.

The Indonesian military suspects that an oil spill seen in aerial surveillance near the dive point on Wednesday came from the craft. Margono said the Navy also found one object at the depth of 50-100 meters (approximately 164-328 feet) that was magnetic, meaning it likely came from the submarine.

Margono said there are two possibilities to explain the oil spill spotted on the surface: the submarine tank could be leaking because it dove too deep, or the submarine released fluid on board in an attempt to rise to the surface.

Indonesia has been seeking to upgrade its defense capabilities, but some of its equipment still in service is old and there have been deadly accidents in recent years, in particular involving aging military transport planes.

Masrur Jamaluddin contributed to this report.