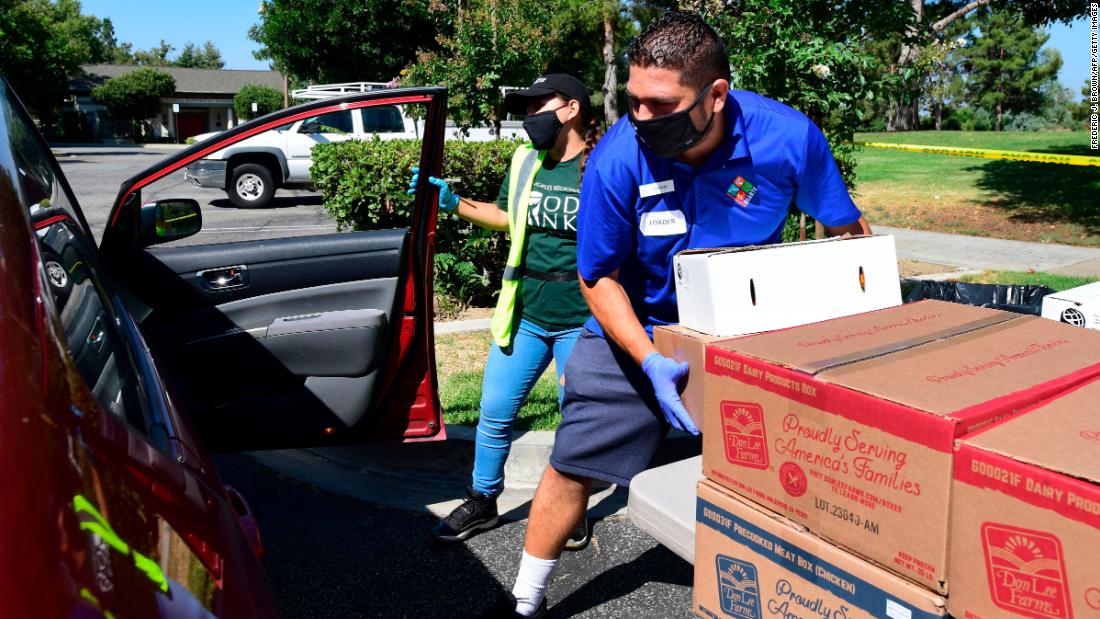 The $600 stimulus checks and $300 weekly boost to unemployment benefits contained in Congress’ December assistance package stemmed the rise in poverty in the second half of last year, according to researchers at the University of Chicago, University of Notre Dame and Zhejiang University.

Still, the poverty rate remains higher than it was prior to the pandemic and immediately after the $2 trillion relief deal that lawmakers passed a year ago, which included $1,200 stimulus payments and a historic expansion of unemployment benefits, including a $600 weekly federal enhancement for four months.

The rate fell from 10.7% in February 2020, before the coronavirus began upending the economy, to a low of 9.1% in May, thanks to the federal aid. But it then began climbing as the benefits from the original stimulus agreement lapsed.

The share of people in poverty will likely fall again as benefits are disbursed from the latest sweeping $1.9 trillion relief package that President Joe Biden signed into law earlier this month. It contains $1,400 stimulus checks, a continuation of federal unemployment benefits and food stamps, a temporary boost to federal health insurance subsidies and one-year enhancements to the child tax credit and earned income tax credit.
The law represents one of the largest federal efforts to reduce poverty in the last half century. The package’s key measures are expected to slash the poverty rate by about a third and reduce the share of children in poverty by more than half, according to estimates from both Columbia University and the Urban Institute.

Still, even with the unprecedented federal aid flowing to Americans, some continue to struggle.

The poverty rate for those with no more than a high school degree stood at 21.8% last month, up from a recent low of 16.7% in June — far higher than the rate for those with at least some college, which was 5.7% in February and 6.1% in June, the trio of researchers found.