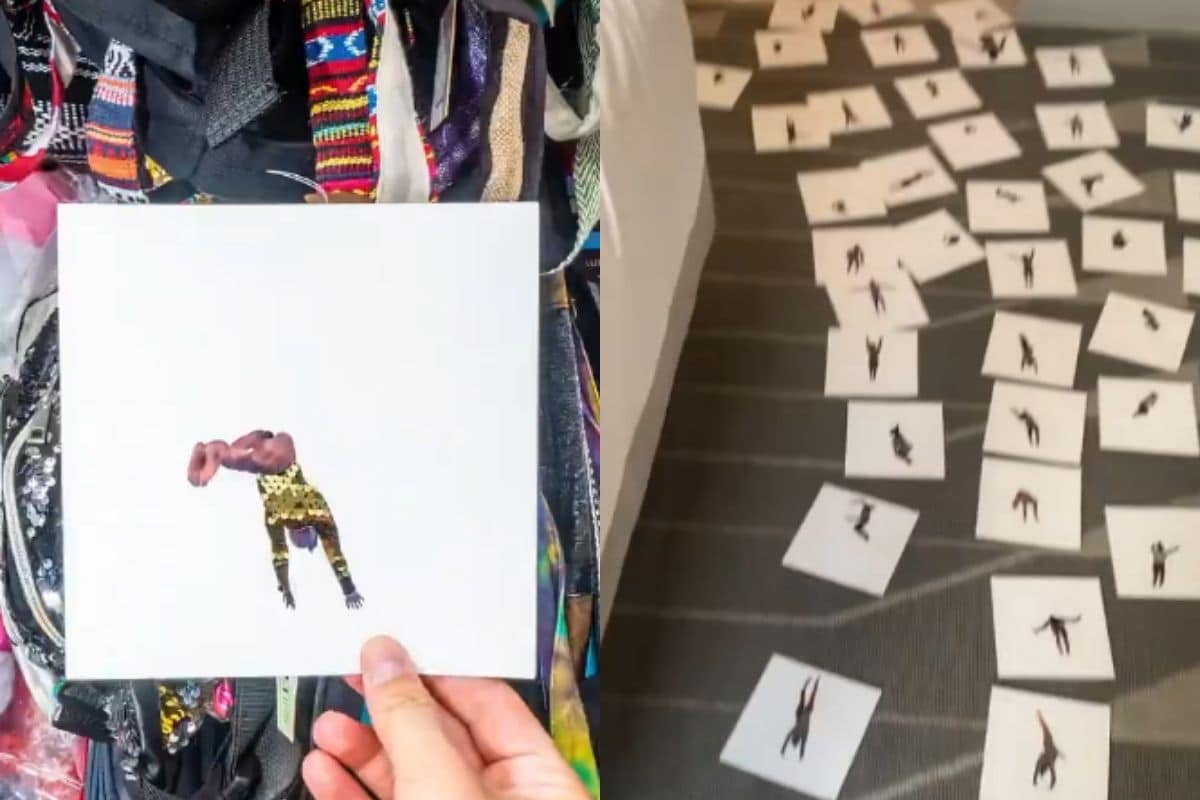 American artistic gymnast Simone Biles is one of the most decorated Olympic players and artist Rudy Willingham is making sure that netizens do not forget about her just ahead of Tokyo 2021. In Instagram Reels shared last week, Rudy gave his 328k followers on the social media platform content that they can marvel at.

The Seattle-based artist’s latest artwork featured 100 paper cutouts of Biles. In the video, the paper cutouts are stitched seamlessly shot by shot in a stop motion technique, to portray Biles’ performing her signature flips. The video is set to the peppy beats of Queen’s Don’t Stop Me Now, as the cutouts feature various backgrounds starting from the American national flag to random backdrops like flowers, buildings, and neon lights from the Ferris wheel. The video has been viewed over 1.2 million times and liked by over 45.7k Instagram users since it was shared. The artist captioned the post with some compliments for the athlete as he wrote, “America’s finest Simone Biles. 100 frames printed, cut and photographed in camera!”

“That was one of your best works!” while another comment read, “Wow! This is absolutely amazing!”

Speaking to Today, Rudy explained how the 18-second video took him a week to get everything together. Rudy created the stop motion effect by taking a video and converting 100 of the frames of the video into photos. The artist then edited each photo to remove the background as he went through the clothes and cut those out so it becomes see-through. Following this, he printed the pictures and then put them into the cutting machine. After the cutouts were prepared he shot, edited, and rearranged all the cards so it’s in the middle, reports Today.

Rudy also told the media house that each background had a meaning for him. From the national flag to the night shot of a Ferris wheel. Rudy said that the Ferris wheel picture from Santa Monica was used because it also spun as Biles did in her performances. The flowers and other bright backgrounds used were Rudy’s way of making the video positive and uplifting.