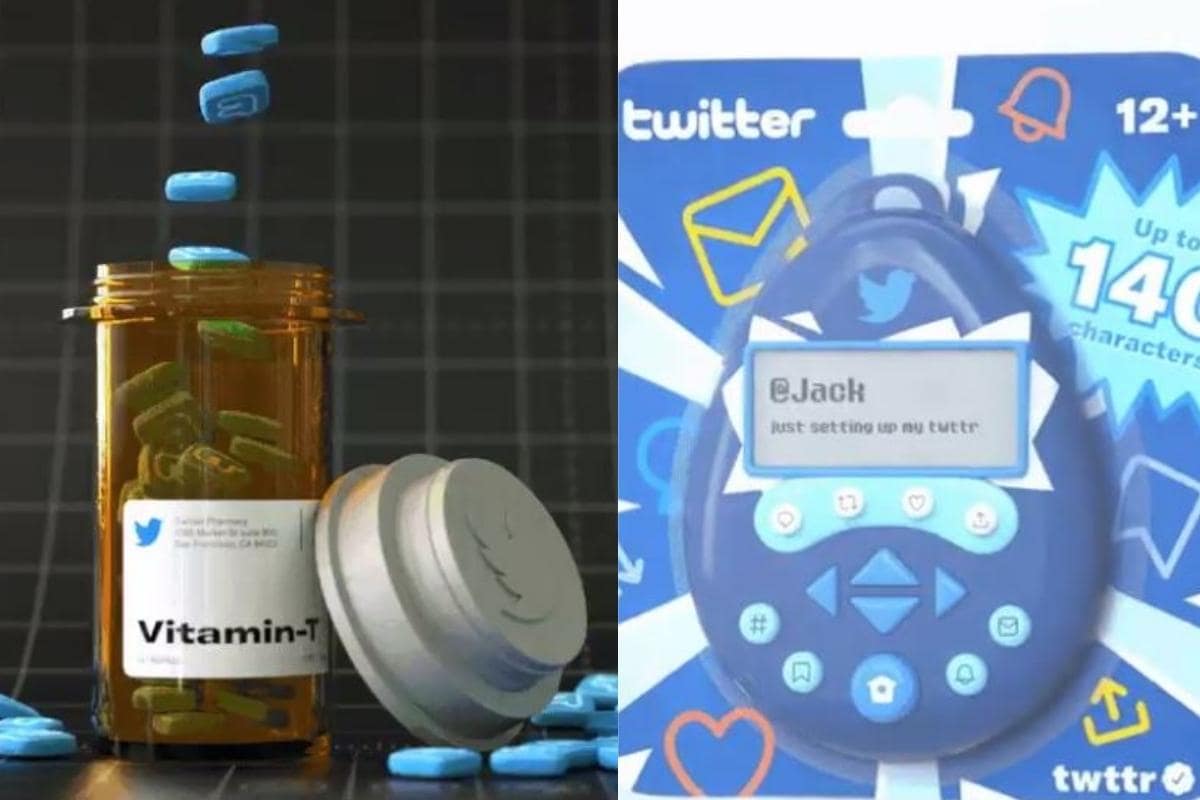 Joining the bandwagon of Non-Fungible Tokens (NFT), American social media giant Twitter announced last week that it will be distributing 140 of its digital artwork for free to selected users. To receive one of these NFTs, users had to tweet at Twitter or tweet about the giveaway, following which users will receive directions from the company on how to claim the NFT. Twitter, with the help of Rarible, created 20 NFT versions for each of the seven different pieces of digital art, like ”First Born,” “Furry Twitter,” “Vitamin T,” and “Reply Guy.”

However, there is a catch.

According to its NFT terms of service, Twitter mentioned that those who have received the NFT do not actually own the art or have any rights to it. That is because NFTs often do not actually contain any art but are a method of describing something that exists in the world somewhere else. The terms of service further mentioned that the NFT is a limited-edition digital asset created by Twitter that includes artwork owned or created by Twitter which may also incorporate multiple elements of Twitter’s trademarks and branding.

The microblogging site also mentioned that the artwork or the brand are neither stored nor embedded in the NFT, but are accessible through it. And even though the NFT itself is owned by the recipient of the NFT, the Artwork and Brand associated with the NFT is licensed and not transferred or sold to such recipient.

Speaking to Bloomberg, a spokesperson of Twitter said that the company is experimenting with NFTs art or video clips that are related to a certificate of authenticity stored on the blockchain because they have become a popular topic of conversation on Twitter this year. The spokesperson further said that more than 29 million tweets about NFTs have been shared since the start of 2021, however, the company has no plans for other projects or features related to NFTs beyond this campaign.

Twitter founder Jack Dorsey himself participated in the NFT transaction earlier this year when he sold his first-ever tweet as a non-fungible token.