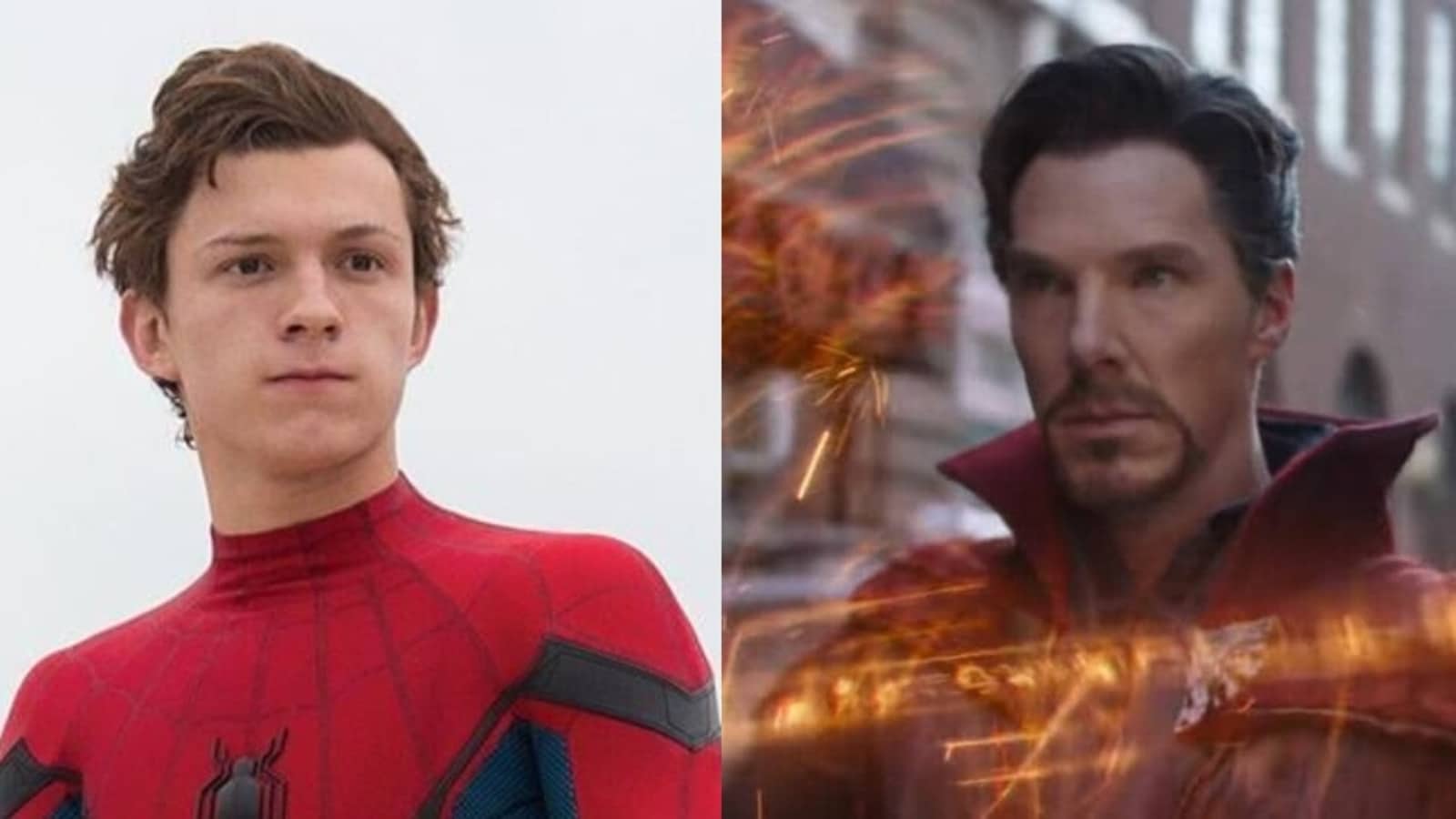 A new picture purportedly from the sets of Spider-Man: No Way Home has been leaked online. It features actors Tom Holland and Benedict Cumberbatch, in costume as Spider-Man and Doctor Strange, respectively.

The picture, shared on Twitter by a fan page, showed Tom Holland and Benedict Cumberbatch stood on two ends of a street. While Benedict appeared to be standing outside his New York Sanctum Sanctorum, Tom stood at an elevation, probably on a vehicle parked across the street.

The picture has paved the way for numerous fan theories. A fan, in reaction to the tweet, wrote, “This is definitely at the beginning of the movie.” However, another fan countered that idea by suggesting, “I think this scene is ending scene. Like everything is ok and Spider-Man saying goodbye to Dr. Strange. Maybe first scene ??” A third added, “Nah Spider-Man wouldn’t be looking at Doctor Strange across the street greeting him he would be at his door. Looks like he’s waving to him.”

Theories have been doing the rounds on Twitter and Reddit, suggesting the scenarios that could bring Doctor Strange and Spider-Man together. However, Marvel Studios is yet to confirm if Spider-Man and Doctor Strange would collaborate at length or if their interaction would be similar to that in Thor: Ragnarok.

As for Spider-Man: No Way Home, Tom Holland will be seen sharing the screen with Jacob Batalon and Zendaya yet again. However, a few new additions to the franchise include Alfred Molina, Jamie Foxx, and Marisa Tomei. It is also rumoured that the new Spider-Man film will bring back the two other Spider-Man actors from previous series — Tobey Maguire and Andrew Garfield.