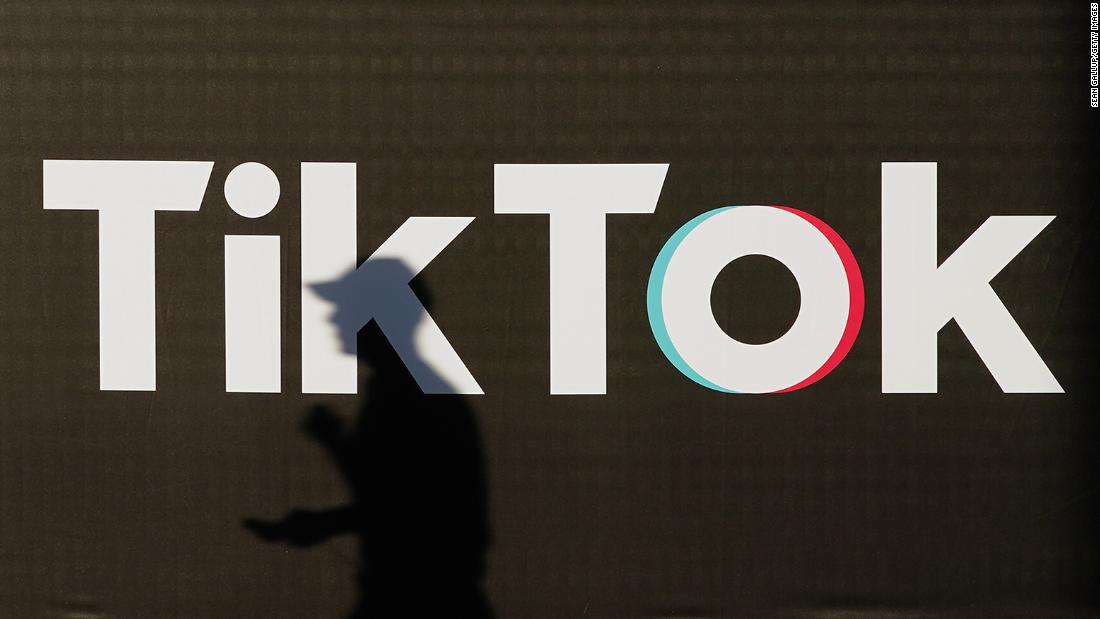 The company on Tuesday petitioned a federal appeals court to halt the enforcement of an executive order put forth by President Donald Trump in August that would mandate the sale by Thursday.

Trump has alleged that TikTok poses a national security concern to the United States because of its ties to ByteDance, which is based in Beijing. (TikTok has denied such allegations, saying that its data centers are located entirely outside of China and that none of that data is subject to Chinese law.)

There is a TikTok deal in the works, though it hasn’t been finalized. The company has proposed, and Trump has tentatively accepted, an agreement for TikTok to become a new global company headquartered in the United States, with Oracle (ORCL) and Walmart (WMT) serving as partial owners.

It’s not clear what would happen should Trump’s Thursday deadline pass and that deal isn’t completed. Trump has threatened to ban the app from operating in the United States unless a “very American company” buys it, but his executive order does not explicitly tie those two things together.

“In the nearly two months since the President gave his preliminary approval to our proposal to satisfy those concerns, we have offered detailed solutions to finalize that agreement,” TikTok said in a statement, referring to its proposed tie-up with Oracle and Walmart.

The company added that without an extension of the Thursday deadline, though, “we have no choice but to file a petition in court to defend our rights and those of our more than 1,500 employees in the US.”

The White House did not immediately respond to a CNN Business request for comment after regular working hours.

The August order isn’t the only way the Trump administration has tried to place pressure on TikTok. Another order tried to force a US ban of the app by making it illegal to host the app on US app stores, and by prohibiting internet backbone companies from handling TikTok’s internet traffic.

The latter restrictions would have gone into effect Thursday, but a preliminary injunction issued last month by a federal judge blocked them from taking effect. The former restrictions were blocked by a separate judicial order in September.

Watch out, PayPal. Square just launched its own bank

Inside the complicated business of disguising 5G equipment

Inside the complicated business of disguising 5G equipment

Volvo to go fully electric by 2030

Top Stories The News Article - March 3, 2021 0
Greek singer Elena Tsagrinou is due to represent the island nation in Rotterdam in May with the dance-y pop song "El Diablo." She...