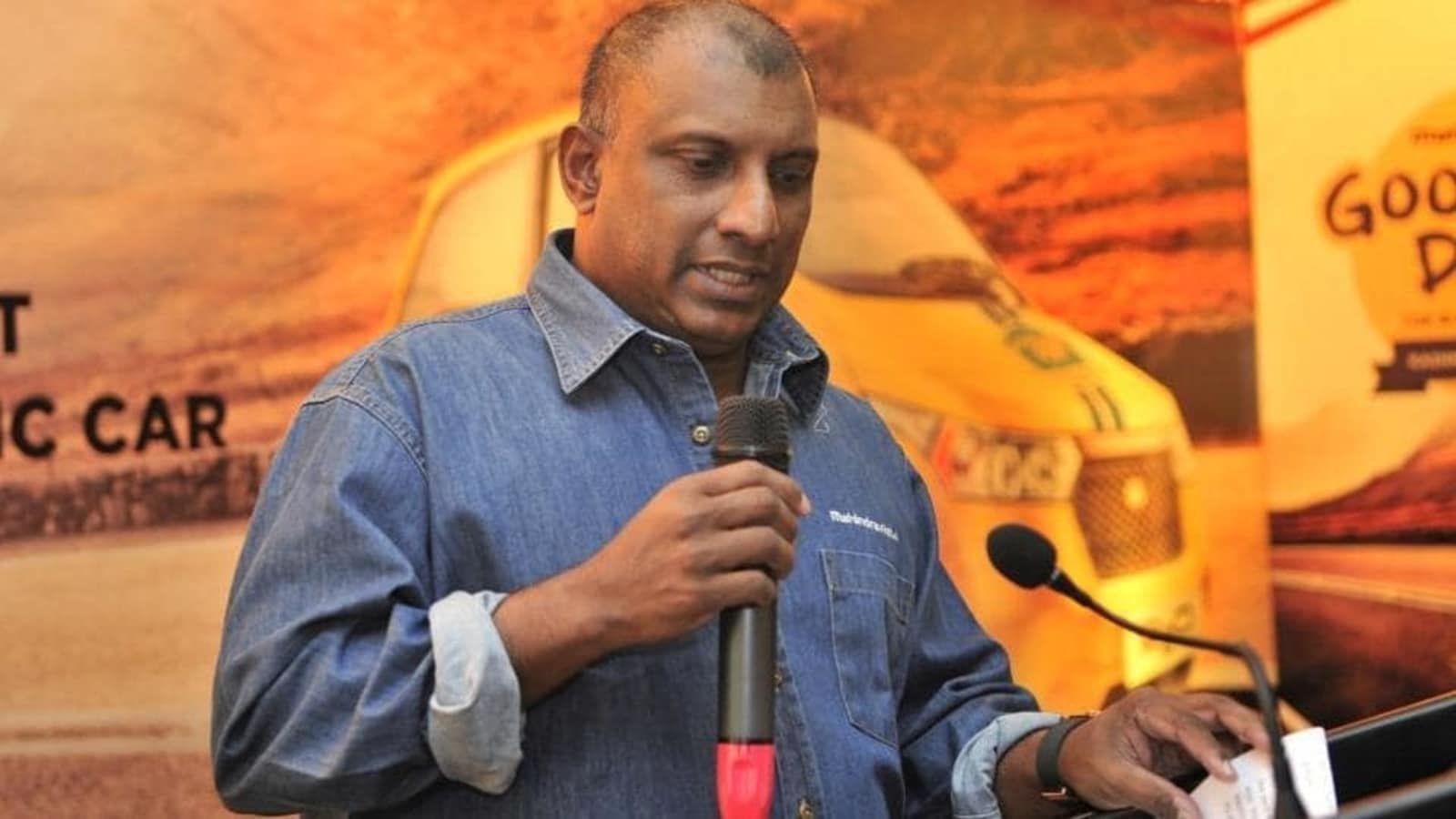 Former Sri Lanka cricketer Aravinda de Silva has lashed out at Kusal Mendis, Niroshan Dickwella and Danushka Gunathilaka, suggesting a strict disciplinary against them for violating the bio-secure protocol in England.

All the three Lankan players were found guilty of breaching the Covid protocols during Sri Lanka’s recently-concluded tour of England. As a result, the trio was suspended from the ongoing tour and sent back home.

Speaking on a television talk show, as quoted by dailynews.lk, De Silva asserted that the players should have understood the responsibility of representing their country and remained inside the bio-bubble.

“They should have realised their misbehaviour and especially what was the fault they have done off the field. They should realise their responsibility and represent the country. When a bio-bubble is created they have to live according to the rules and regulations,” De Silva was quoted as saying.

ALSO READ | ‘I’m a skinny guy, I’ll die if you hit me with a bouncer’: Shoaib Akhtar reveals the ‘toughest’ batsman he had bowled to

The 1996 World Cup winner also highlighted the poor track record of Mendis, Dickwella and Gunathilaka in terms of discipline but have gone unpunished in the past. De Silva also asserted that these three players need to be taught a lesson this time around.

“These three players have had bad records earlier in their career. If we had given a suitable punishment at that time, they would have not repeated this type of mistake. If we cannot give them the suitable punishment, they will never learn a lesson from this incident,” said the former cricketer.

Last month, a video had surfaced of Niroshan Dickwella and Kusal Mendis allegedly breaching the bio-bubble in England. The two, along with opener Danushka Gunathilaka, were seen roaming the streets of Durham after the final T20 international.

Acting upon the matter, the Sri Lanka Cricket (SLC) has formed a five-member committee that will investigate the case. Several reports have claimed that the trio might face a 12-month ban for their offence.