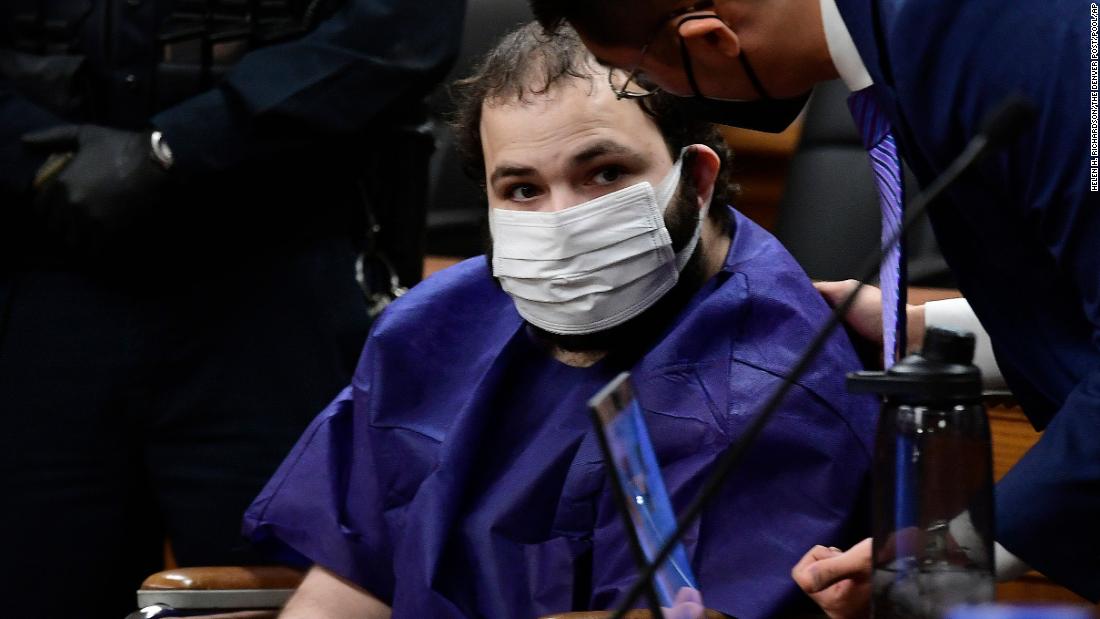 Ahmad Al Aliwi Alissa was already charged with 10 counts of murder and one count of attempted murder for the March 22 mass shooting at a King Soopers grocery in Boulder.

Boulder County District Attorney Michael Dougherty filed 43 more charges against Alissa, including 32 additional counts of attempted murder, one count of first-degree assault and 10 counts of unlawful possession of a large-capacity magazine during the commission of a crime, according to an amended criminal complaint filed Wednesday.

Alissa’s next court appearance is set for May 25.

Colorado has been devastated by a series of mass shootings. Gov. Jared Polis on Monday signed two bills tightening gun regulations into law.

“While of course this legislation can’t bring any of our fellow Coloradoans back who are no longer with us, we know that this not only can prevent future loss of life, but can also be part of the healing,” Polis said.