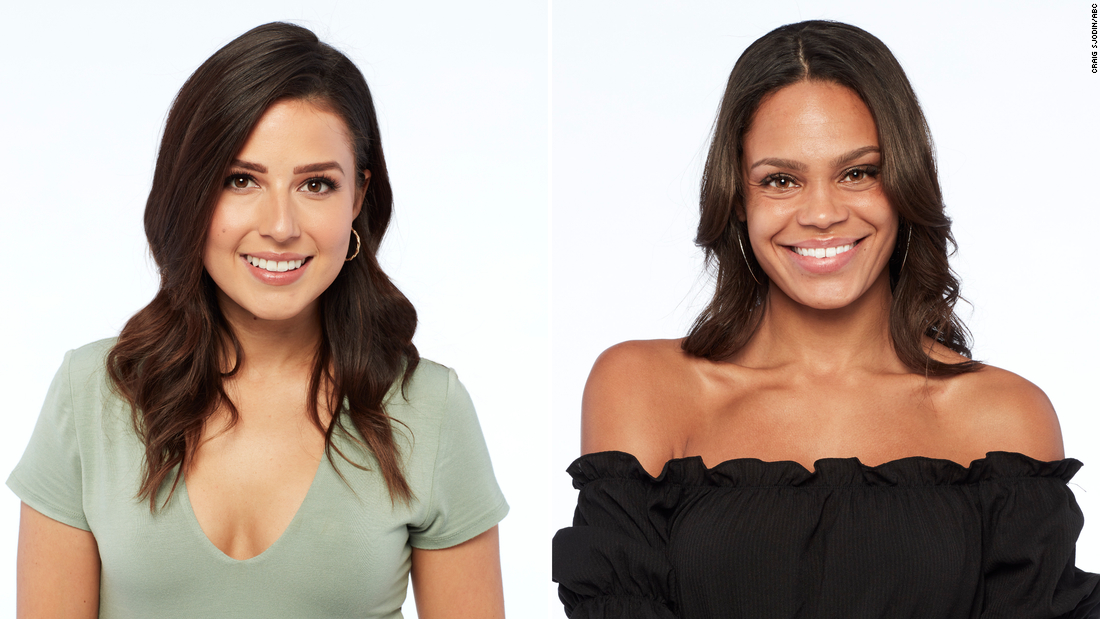 Thurston appeared on the last season of “The Bachelor” with Matt James and will be at the helm of season 17 this summer. Young, who was James’ runner-up this past season, will be the lead on season 18.

Young, 28, is an elementary school teacher in Minnesota. Thurston, 30, is a bank marketing manager in Washington State.

Chris Harrison, who normally hosts both “The Bachelor” and “The Bachelorette,” will not be hosting the next season of the show. After Harrison stepped aside following his controversial comments regarding race, Warner Horizon and ABC Entertainment announced that Tayshia Adams and Kaitlyn Bristowe will co-host in his place.

Wearables The News Article - May 15, 2021 0
A posterior lumbar interbody fusion involving the addition of bone graft to an area of the spine was a fairly long and invasive...