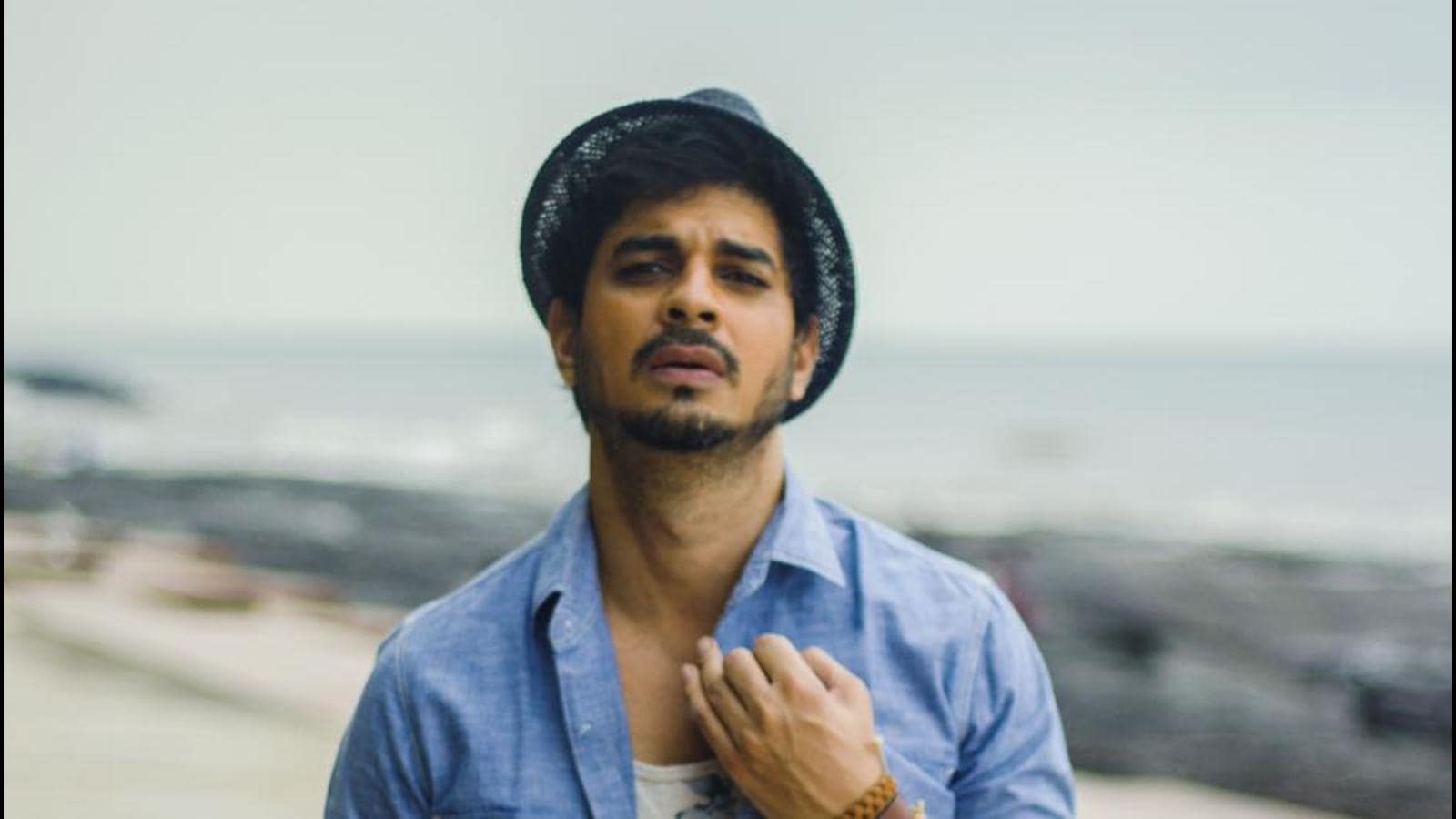 Tahir Raj Bhasin is an optimist and prefers looking at the brighter side of everything. Due to the pandemic induced lockdown and subsequently theatres getting shut, there has bee a delay in his projects and their release. But, instead of feeling low, the actor is “still excited” for what the future holds.

“It’s possible that things might be delayed from the original date they were slated to released on. Kaali Kaali Aankhen, which I finished working on, will release directly on an OTT platform. As for the films, the studios will take the call, as and when,” he tells us.

Bhasin has a host of projects in the pipeline, but the schedules naturally went for a toss when the pandemic struck. His film, ‘83, based on the 1983 World Cup win for India, has been ready for a release for long now, but is stuck because theatres are yet to reopen.

However, for the rest of the pending projects, Bhasin isn’t complaining, as he shares, “We’re lucky that it happened at a time when the films needed to be in edit and post production stage after the shoot. The lockdown time was utilised for that.”

That being said, the actor is excited by the diverse roles he has on his plate currently which he feels is helping him grow as an artiste.

“The series is a thriller, Looop Lapeta is a heist romantic comedy, Bulbull Tarang is a social drama. Director Shree Narayan Singh has this common theme to his films, they have great entertainment value but definite message. I’m exciting to be doing different things with every venture,” says the Chhichhore (2019) actor.

Bhasin recently came back from Manali after wrapping up work on his web series. He reveals that while work continues, travelling for the sake of it seems distant for now.

“I felt it would be a good time to spend with oneself there. The rules were still the same one couldn’t venture out much. It doesn’t look like travel will be possible for a few months at least,” he concludes.

Lara Dutta opens up about playing Indira Gandhi in BellBottom, how she landed the role

Kareena Kapoor reacts to Saba Ali Khan’s post, after fan said she might be ignoring her. See here

Breakfast On Your Mind? Try These 6 Recipes From Different Regions...