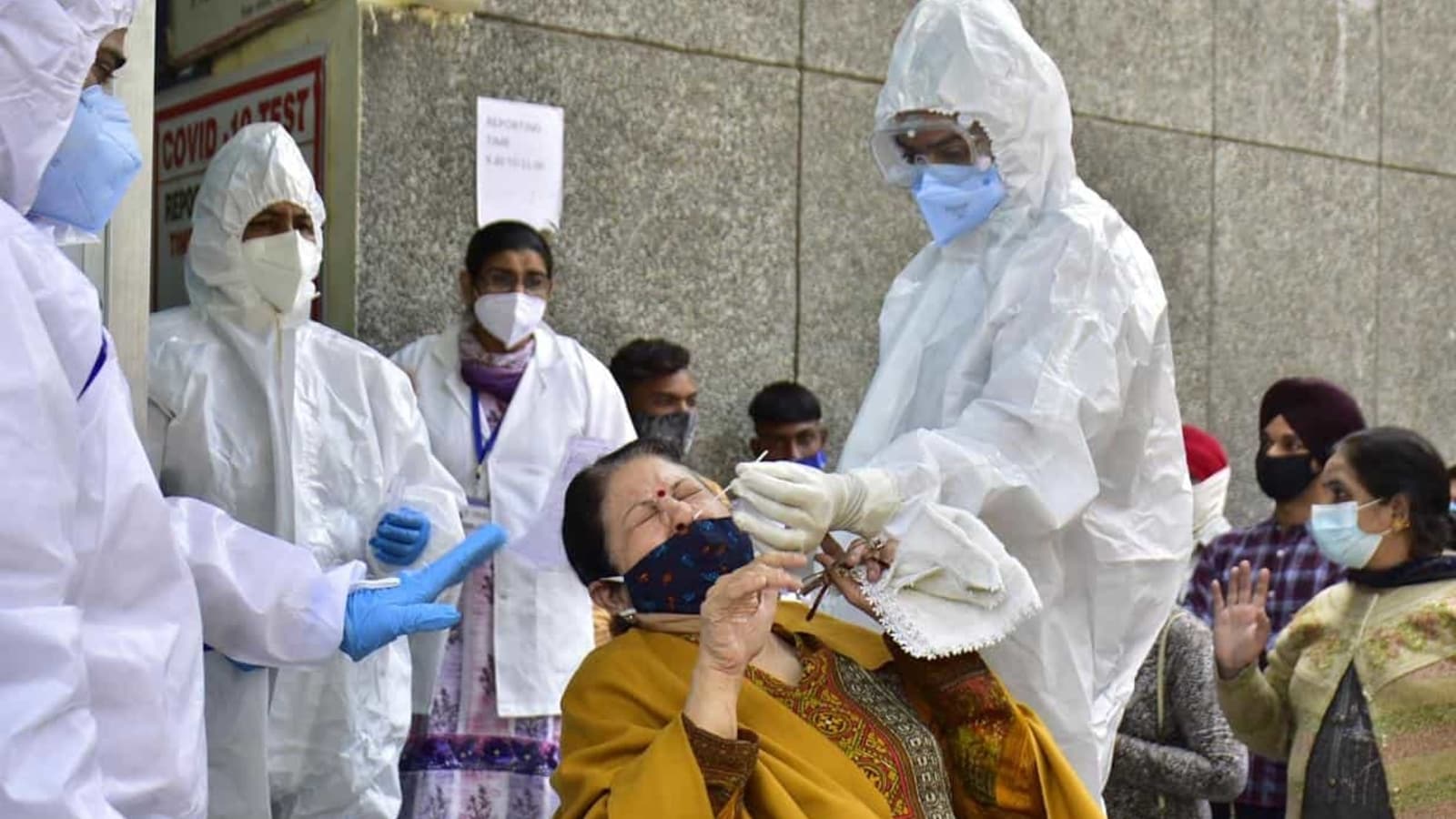 From today, about 3,000 policemen are out on the streets in Nagpur to enforce a week-long lockdown after a 60% jump in coronavirus cases in the city. Only essential services such as vegetable and fruit shops and milk booths will stay open.

Nagpur is the first Indian city to impose such severe restrictions after the national lockdown restrictions, imposed in March last year, were lifted in June. But there are many other cities in Maharashtra including Jalgaon, Aurangabad, Pune, Nasik, etc that have been placed under partial lockdowns and night curfews due to the virus surge in the state.

As India witnesses a steady rise in the number of new infections over the past few weeks, there is a possibility that more cities could explore the possibility of imposing similar restrictions in other hotspots across the country.

The daily cases crossed the 26,000-mark on Sunday, the first time since December 19, or in the last 85 days. Over the past week, India has registered the highest spike in the number of fresh cases since mid-December and has triggered worries that a new wave of Covid-19 infections has started.

And this spike is despite 1.26 million doses of vaccines administered on an average every day in the last week. In fact, India’s inoculation drive is now the world’s second-largest –in terms of daily doses being administered – and is now behind only the US, which is administering 2.5 million doses a day.

Why Covid-19 cases are rising

Some spike in cases was expected once lockdown 1.0 was lifted and travel restrictions were relaxed. But with pandemic fatigue weighing heavily on minds and vaccine cheer adding to the melee, many people have started becoming careless or simply overconfident.

Remember, Covid has not gone away. The virus is still around. And is looking for opportunities to spread…

Secondly, a vast number of India’s population is still susceptible to the infection. They don’t have antibodies.

Thirdly, it’s also possible that there will be the emergence of variants that could be more infectious as the virus mutates over a period of time. Remember variants from South Africa, UK and Brazil have been identified so far.

The hopeful news is that the surge in cases is limited to certain hotspots – five states account for 85% of the caseload – and not the entire country. The Centre has red-flagged states such as Maharashtra, Madhya Pradesh, Gujarat, and Punjab urging them to enhance efforts to contain the spread. Health authorities have also warned Delhi and neighbouring areas of Noida, Faridabad, and Ghaziabad to be cautious.

The measures adopted in the beginning to curb the spread of the virus-like localised containment, stringent measures in hotspots could be used effectively again to control the spread. Experts also underline that the country must also increase vaccination coverage for priority groups in the most affected districts.

The other silver lining is that even though the cases are rising, the case fatality ratio has been on the decline. For instance, in Maharashtra, the fatality rate in the last month has been less than 1%. So there is worry over the rise in the number of cases but at least fewer people are dying as a result of it.

What more can be done

Another hard lockdown is not the solution, especially given its social and economic downsides, which eventually can turn out to be a huge problem. The first round of a hard lockdown had given the government time to prepare to deal with the crisis. It gave us time to upgrade our health infrastructure, strengthen our laboratory network, procure ventilators and spread awareness. But now that these systems are in place, a lockdown can only delay the spread of the virus, not contain it.

Many experts believe that authorities should open up the inoculation drive and make the vaccine available to everyone instead of limiting it to (as on date) to people above 60 years or those above 45 years and with co-morbidities. They argue that the restriction is slowing the pace of vaccination due to the low turnout. The opportunity can be used to inoculate the larger population. It would help accelerate inoculations if the government also expands the involvement of the private sector in the country’s last-mile vaccine delivery efforts.