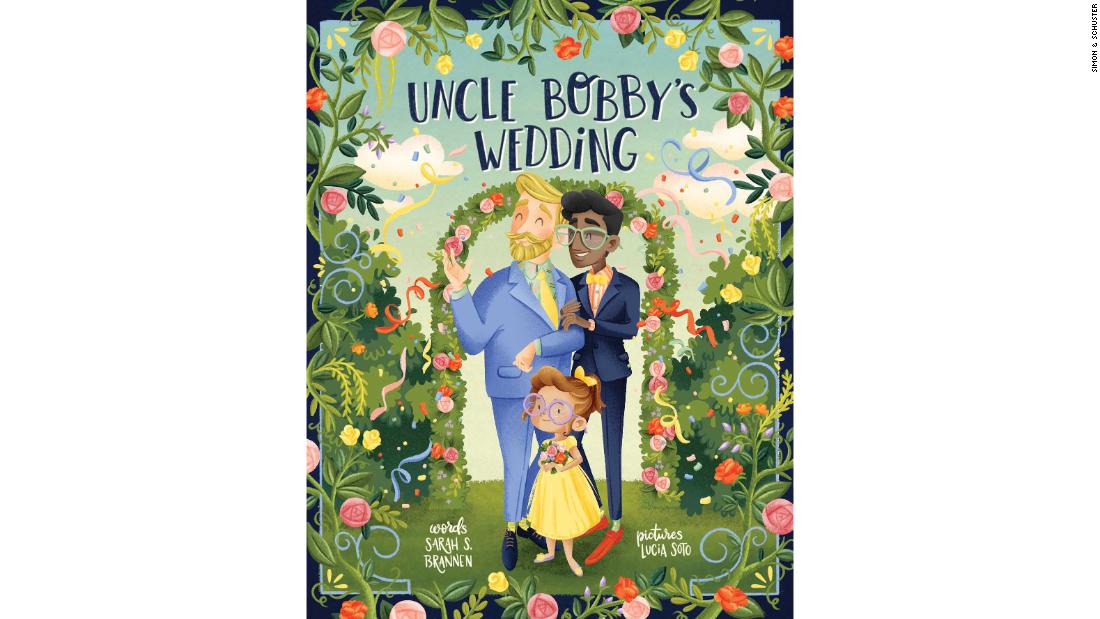 But a great deal of the most frequently challenged books of the last decade center around LGBTQ characters and themes, an analysis from the American Library Association revealed.

On the top 10 most challenged books of 2019 rankings, eight were challenged because of LGBTQ content. Several of them centered on transgender characters, like “George,” about a fourth-grade trans girl, and “I Am Jazz,” a picture book about real-life activist Jazz Jennings, who transitioned at a young age.

Others range from classics like “The Color Purple,” which features a lesbian relationship, to contemporary comics aimed at grade schoolers like “Sex is a Funny Word.”

Other frequently challenged books focused on Black characters, including “The Hate U Give” by Angie Thomas, which centers on police shootings and racism, and Toni Morrison’s “The Bluest Eye” and “Beloved.”

Deborah Caldwell-Stone, director of the ALA’s Office for Intellectual Freedom, told CNN that her office has seen a “growing trend” of censoring books that prominently feature LGBTQ characters.

“There are members of every community that need and wanted these resources, that want to find themselves reflected in their library’s collections and programs,” she said. “This allows them to understand themselves in the world and affirm their identity.”

The dangers of censoring LGBTQ stories

Henry Cody Miller, an assistant professor of English at the College of Brockport, State University of New York, wrote about the high number of LGBTQ books for Teaching Tolerance Magazine in 2019. Omitting narratives from schools can perpetuate harm, he said.

“Framing a book that features LGBTQ characters as ‘controversial’ places the onus of conflict on LGBTQ people,” he wrote. “There is nothing controversial or problematic about being a member of the LGBTQ community.”

Books about diverse experiences are beneficial for every reader, Caldwell-Stone said.

“Books, novels, true stories and memoirs are ways of developing empathy for other people and their lives,” she said. “If we take that away from young people, we’re really depriving them of opportunities to develop as individuals, to understand the world.”

The number of frequently challenged LGBTQ books, though, also signals that books with these themes and characters are being published more frequently and read more widely.

But if a book is censored by school officials, it’s almost impossible for a librarian or teacher to get that book into a student’s hands, Caldwell-Stone said. That’s why Banned Books Week focuses on advocacy, too, and features talks with authors on access to literature.

Caldwell-Stone said it’s necessary to champion the inclusion of diverse books in collections, even if those books don’t align with one’s personal views, “so that everyone can find what they need in the library.”

In the days leading up to his crash, Tiger Woods had been teaching golf to movie and sports stars