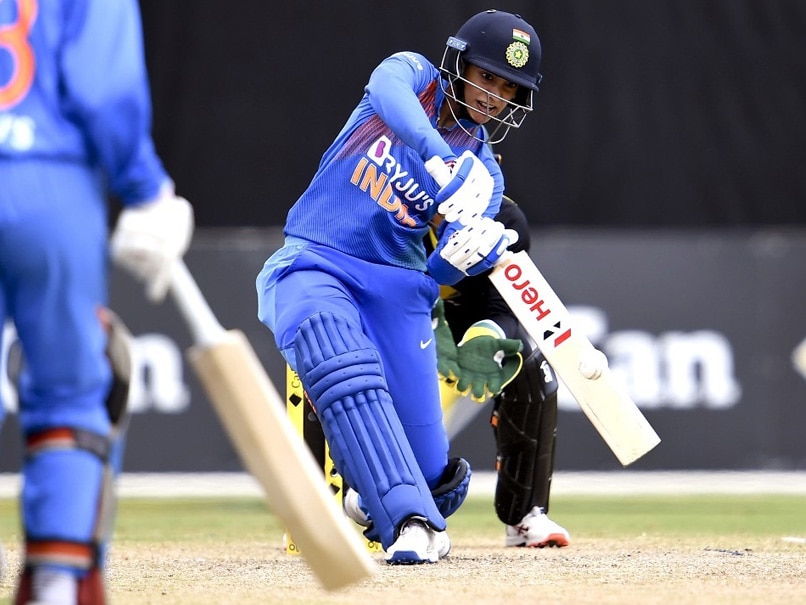 Smriti Mandhana made her T20I debut eight years ago.© AFP


India women’s cricket team opener Smriti Mandhana has clocked 4 million followers on Instagram. The cricketer announced this by posting on Instagram Stories. What made this even more special was that Smriti reached the milestone on the same day that she had made her T20 International debut eight years ago. In that match against Bangladesh in 2013, two other India cricketers — Poonam Yadav, and Sushma Verma – had also made their debuts. Smriti opened the batting and with her partner, Mona Meshram put up a 53-run stand for the first wicket. She was the top-scorer for India, making a quickfire 39.

On Tuesday, Smriti’s Instagram Stories read: “Glad to have hit this milestone the same day I made my T20 debut 8 years ago.”

Since her debut, Smriti has performed exceedingly well for India. The left-hander was just 17 when she made her debut. The 24-year-old has only gone from strength to strength. While she has 1,782 runs in T20Is at an average of 25.45, her ODI stats are even better with over 2,000 runs at an average of 42.58.

A few weeks ago, in a three-match series against South Africa, Smriti created a new world record, becoming the first-ever cricketer to make 10 consecutive 50-plus scores in ODI cricket while chasing. Since 2018, Smriti has scored over 50 runs in every ODI chase for India.

Hiring to grow by 7% in April-June if further lockdowns not imposed: Report –...

Business The News Article - April 14, 2021 0
MUMBAI: The intent to hire in the current quarter is likely to rise by 7 per cent over the previous three months if...