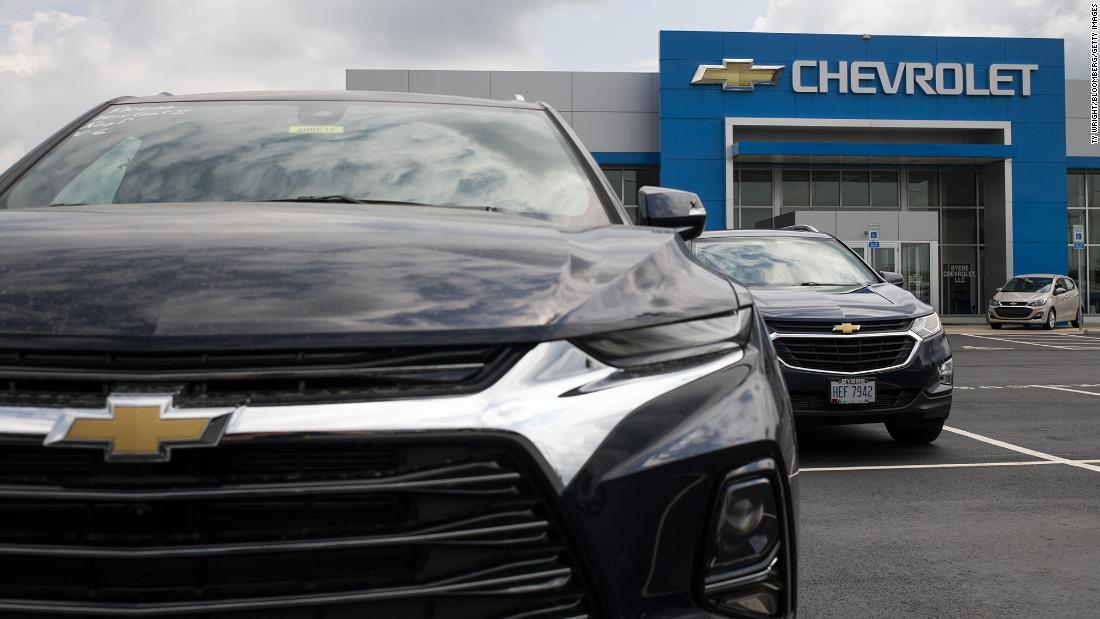 Shares of General Motors (GM), Ford (F) and Fiat Chrysler (FCAU) are all up more than 30% since the start of June. That’s not Tesla (TSLA) territory, which has soared more than 150% over that period, but it’s certainly enough to outperform the broader market — the S&P is up about 12% over the same period.
The rally has been fed by a number of factors. Earlier this year, when auto plants and many dealerships were closed by Covid-related shutdown orders, there was a great deal of uncertainty about how the automakers would weather the storm. Millions were out of work and millions of more were working from home, reducing the need to buy cars to commute to work. Car rental companies, which traditionally are major purchasers of new cars, nearly halted their purchases because of a drop in their business. Other fleet buyers, such as businesses and local governments, were also pulling back.
But car sales came back strong in the third quarter. The pandemic has many people concerned about taking public transit to work, creating a new source of demand for car purchases.
The big three American automakers all lost money in the second quarter and only GM posted a slight profit for the first half of the year. But they are expected to return to profitability when reporting third-quarter results. Ford and Fiat Chrysler report Wednesday, while GM reports next week.

Beyond the return to profitability and the Covid-inspired downturn in car sales that was less than feared, some investors hope that traditional automakers could start to benefit from a growing demand for electric vehicles.

“Investors who missed Tesla are trying to find exposure [to electric vehicles] and GM is striking the right tone,” he wrote. “It doesn’t hurt that third quarter results are likely to be very strong, substantially assisting in the recovery of GM’s balance sheet to ensure funding of the electric vehicle transition ahead.”

But the automakers still face challenges, including a high level of joblessness and a shift to more people working from home, which could be headwinds for several years. Few analysts expect the industry to get back to the 2019 industrywide US sales of 17 million cars and trucks until 2022 — at the earliest.