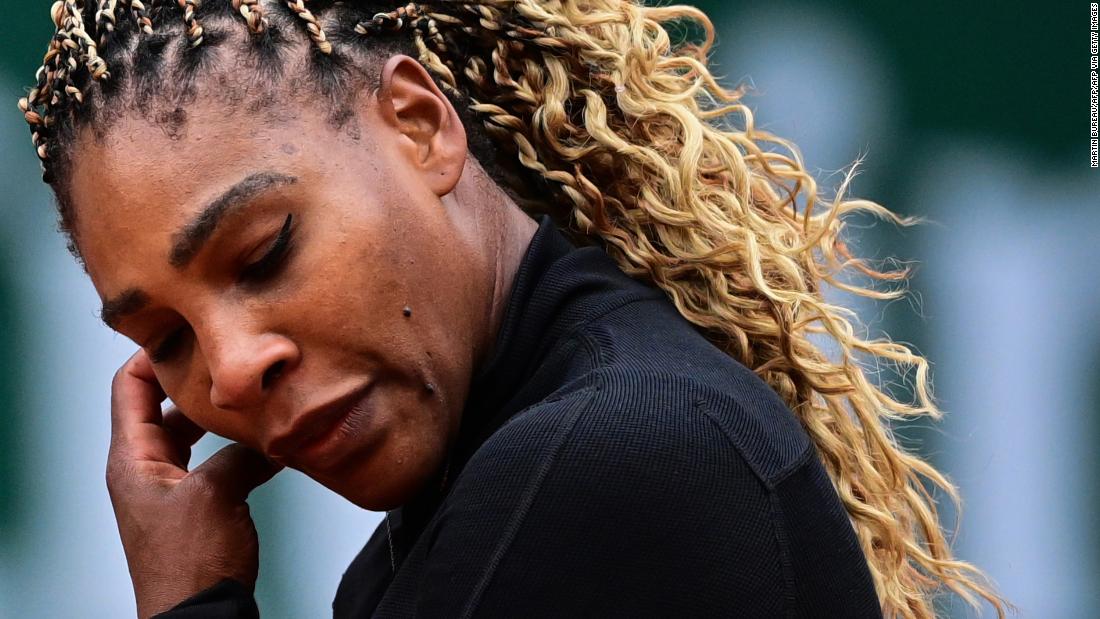 Williams was bidding to win a record-equaling 24th grand slam title at Roland Garros having reached the semifinals of the US Open earlier this month.

She said the injury that was sustained in New York hadn’t recovered sufficiently for her to compete in Paris.

“I was able to get it somewhat better but just looking long-term at this tournament — ‘Will I be able to get through enough matches?’ — and so for me I don’t think I could and struggling to walk so that’s kind of a telltale sign that I should try to recover,” she told reporters Wednesday.

Williams had won her opening match at Roland Garros against Kristie Ahn 7-6 6-0.