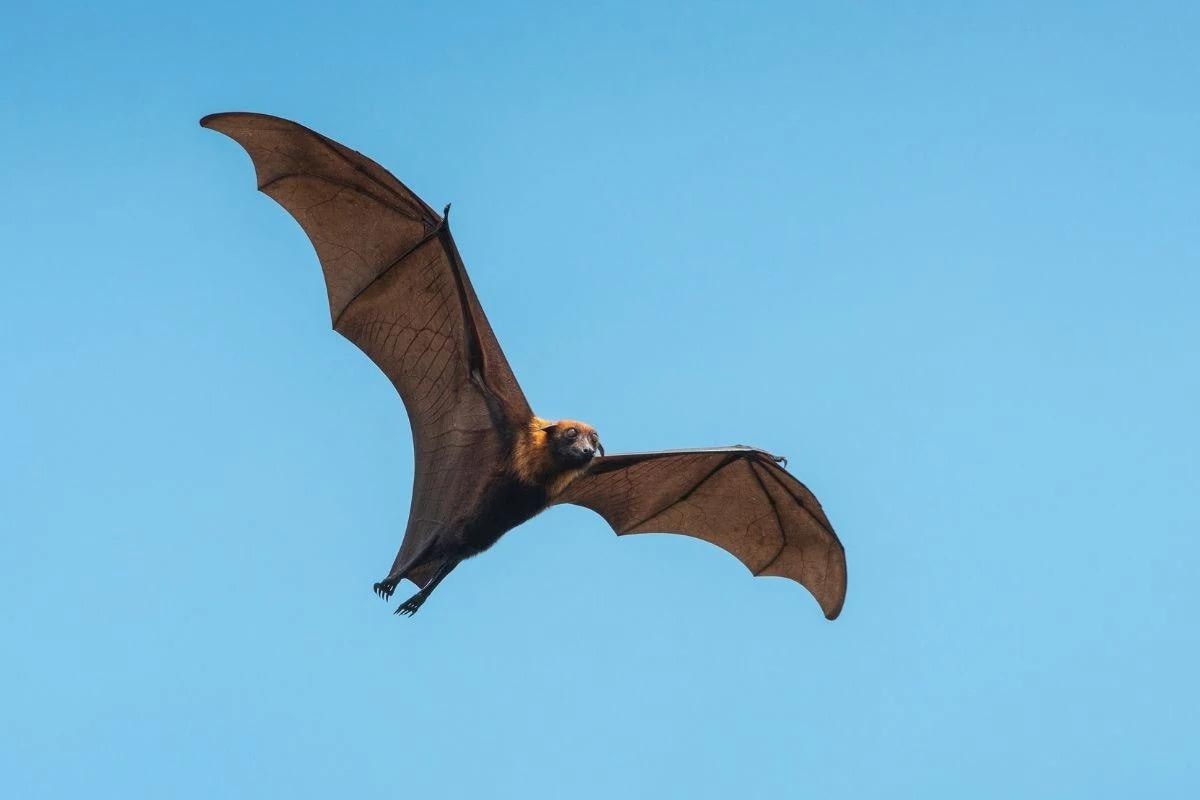 Neuroscientists have found that bats while flying navigate space by entirely focusing on their future trajectory rather than their current position at the moment. According to the scientists, the study may suggest how the mammal’s internal “GPS system” works while moving through space. When mammals move through space, special kinds of neurons keep encoding their spatial position in their brain. These neurons are known as “place cells,” which lie in the hippocampus, a major component of the brain.

Scientists at the University of California, Berkeley, attached wireless brain activity trackers on several Egyptian fruit bats and made them fly through a room equipped with high-speed cameras capable of detecting the bats’ position with high precision. When scientists analysed the neural activity data alongside their corresponding position in space, they were surprised. According to the study’s senior author Michael Yartsev, looking at the data experts could assume that the neurons do not encode spatial information at all. However, when scientists compared their activity to their position a second in future, they suddenly found an “incredibly sharp” correlation.

Scientists found that the neural activity actually represented future locations on the bats’ trajectories, rather than where they were in the moment. “The finding shows that neural activity in this region is representing more than the bat’s present position — it’s tentatively representing a full flight trajectory,” said Nicholas Dotson, lead author of the study, in the statement. The study was published on July 9 in the journal Science.

Scientists think that the findings raise interesting questions and may open up new investigations about how humans navigate through space. The internal navigation system of mammals is fundamentally dependent on place cells, which are collectively thought to be the cognitive map of the outside world. Place cells were discovered in 1971 by John O’Keefe and Jonathan Dostrovsky. For the crucial discovery, O’Keefe was awarded the 2014 Nobel Prize in Physiology or Medicine.

According to scientists, the new study also encourages them to investigate if other animals including humans share this ability as well.