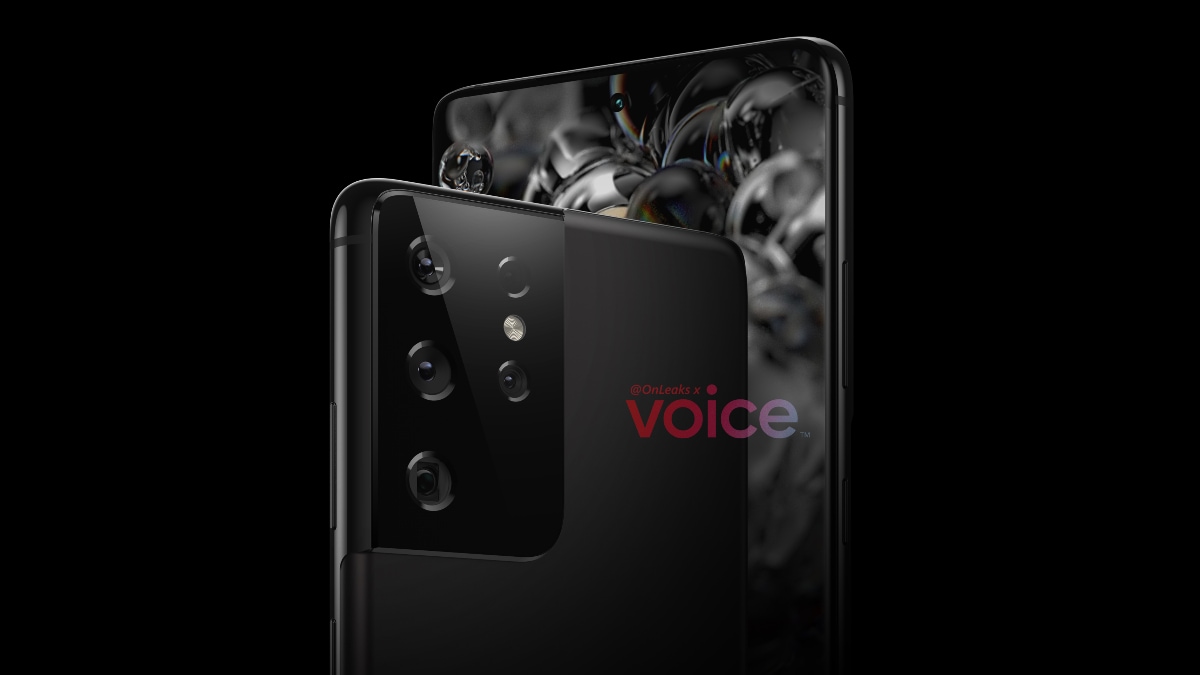 Samsung Galaxy S21 series may be unveiled in mid-January with sales starting from early February, latest reports suggest. There have been several rumours and speculations about Samsung wanting to release its next flagship smartphones earlier than its usual cycle. The latest reports state that the Galaxy S21 series could go on sale as early as late January to early February and that the production of the Galaxy S21 has already started, although there is no official confirmation so far.

A South Korean publication has shared that Samsung will unveil the Galaxy S21 series in mid-January to compete with Apple’s latest flagship series, iPhone 12. It is being said that the new series may go on sale as early as end of January or early February. Another report by WinFuture adds more fuel to these rumours and states that Samsung has recently started mass production of components for the new Samsung Galaxy S21 series.

Citing Samsung’s suppliers, the report by WinFuture mentions that certain components that are required for various smartphone models of the Galaxy S21 series are being produced in large quantities in the company’s partner factories. These are the smaller components that are made by third party manufacturers and then sent to Vietnam and South Korea for final production.

Typically, Samsung holds its Unpacked event in February or March and then opens sales for the flagship phones next month. However, this time, it looks like the company has decided to speed up the process and unveil its new phones a month early. The reason for this could be to reduce Apple’s publicity period with the iPhone 12 models. The report by the South Korean publication also points out that this early launch could be to attack the market that Huawei has lost in China in the last quarter.

Last week, it was reported that production for the Samsung Galaxy S21 Ultra has started as well. All these signs point towards an earlier than usual launch for the Galaxy S21 series smartphones. However, as of now, Samsung has not shared any information on the same and this piece of information should be taken with a pinch of salt.

Is this the end of the Samsung Galaxy Note series as we know it? We discussed this on Orbital, our weekly technology podcast, which you can subscribe to via Apple Podcasts, Google Podcasts, or RSS, download the episode, or just hit the play button below.