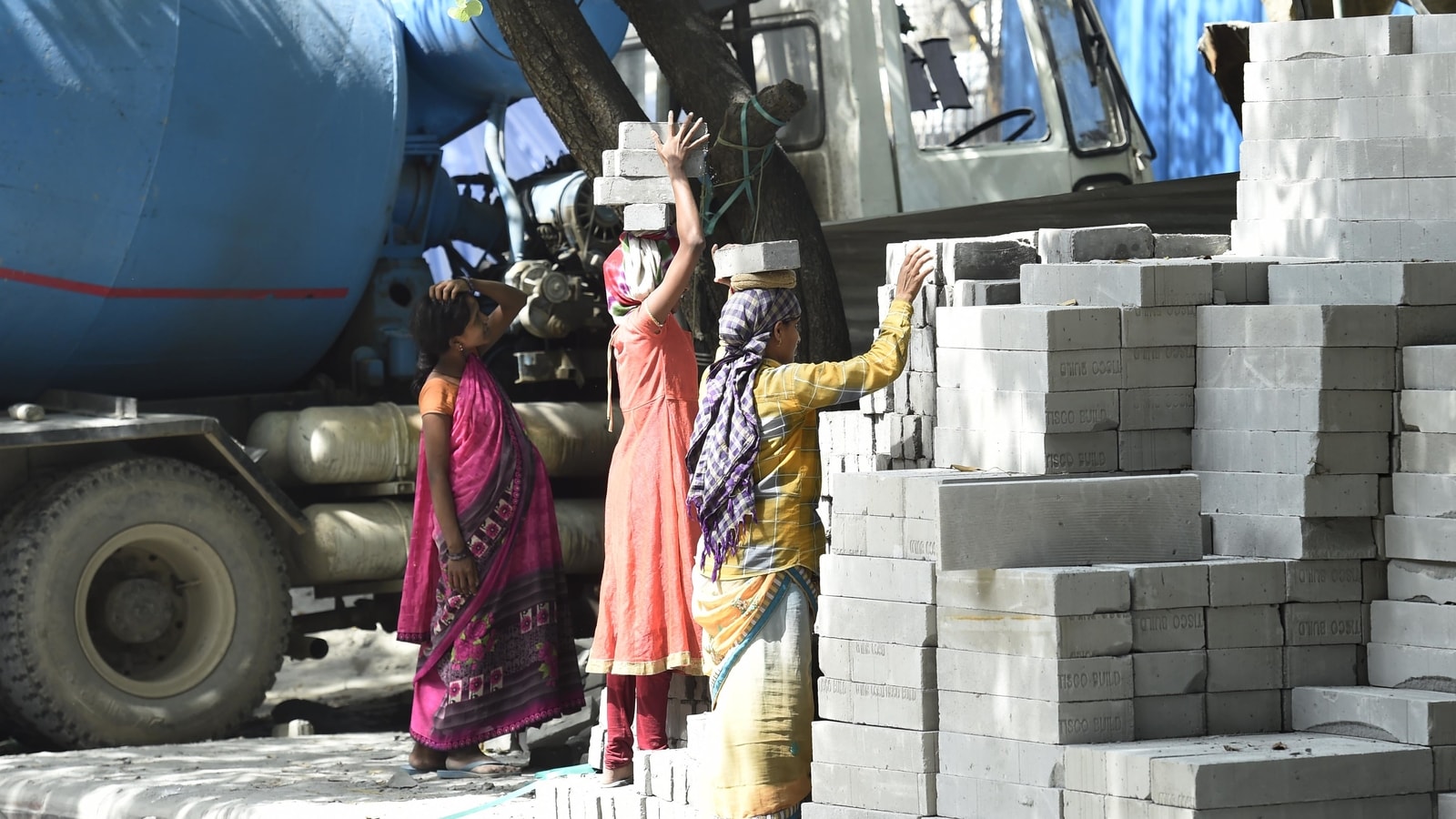 The labour market seems to have recovered from the devastating impact of the pandemic’s second wave with the unemployment rate falling and the labour force participation rate (LFPR) and employment rate improving by the end of July.

The revival was, however, primarily driven by the farm and real estate sectors. Mining and manufacturing sectors, in contrast, shed millions of jobs, while employment data in the services sector has stayed largely unchanged, showed monthly data accessed on Sunday from the Centre for Monitoring Indian Economy (CMIE).

On the positive side, the national unemployment rate fell to 6.95% in July from 9.17% in June. The July figures are the lowest in at least four months. The urban unemployment rate for July at 8.3% and the rural joblessness rate of 6.34% were also separately at their four-month lows.

The July monthly LFPR was 40.17%, better than June’s 39.57%, and also the best in four months with the same number being recorded in March 2021. A higher LFPR means more people are looking for employment and is indicative of the revival in the jobs market. Also, the employment rate in July climbed to 37.38%, also a four-month high.

In terms of overall numbers, 399.38 million people are employed in the country, both in salaried and non-salaried jobs at the end of July. This is almost 16 million more than in June.