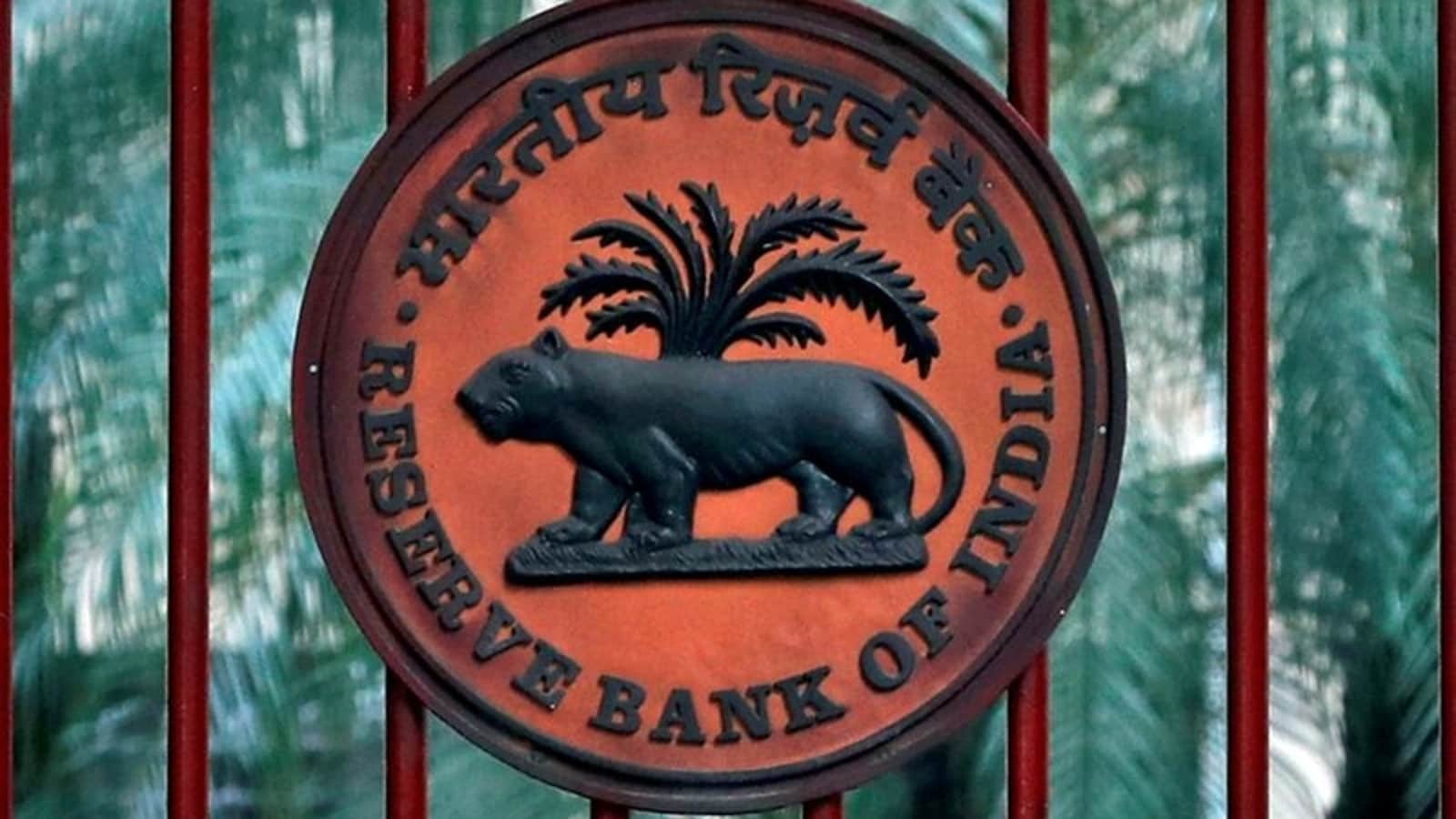 The Reserve Bank of India deputy governor T Rabi Sankar on Thursday said that the central bank was working on a phased implementation strategy towards its own digital currency. Sankar said that the RBI is also in the process of launching it in wholesale and retail segments in the near future. These observations were made at a webinar organised by the Vidhi Centre for Legal Policy.

Sankar said that many central banks in the world are working towards the idea of a Central Bank Digital Currency (CBDC). “A CBDC is the legal tender issued by a central bank in a digital form. It is the same as a fiat currency and is exchangeable one-to-one with the fiat currency. Only its form is different,” Sankar said. The RBI deputy governor, however, clarified that the CBDC is different from ‘private virtual’ currencies.

He further explained that private virtual currencies or cryptocurrencies have no intrinsic value and stressed there is no ‘issuer’ and does not represent any person’s debt or liabilities. “They are not money (certainly not currency) as the word has come to be understood historically,” he said.

The CBDC is needed to protect the public from the ‘abnormal level of volatility’ that cryptocurrencies experience. He also said that the CBDC will also have the potential to provide benefits like reduced dependency on cash, higher seigniorage due to lower transaction costs and also reduced settlement risk.

“Like other central banks, RBI has also been exploring the pros and cons of introduction of CBDC since quite some time. RBI is currently working towards a phased implementation strategy and examining use cases which could be implemented with little or no disruption,” Sankar said.

He further said that the CBDCs are likely to be in the arsenal of every major bank in the future and it will require ‘careful calibration and a nuanced approach’ during its implementation. Sankar said that its implementation would also require amendments to the Coinage Act, Foreign Exchange Management Act (FEMA) and Information Technology Act.

“Every idea will have to wait for its time. Perhaps the time for CBDCs is nigh,” Sankar said while highlighting that along with the benefits it also has associated risks.

Ranchi University Hikes DA For all Employees To 28%

Ranchi University Hikes DA For all Employees To 28%