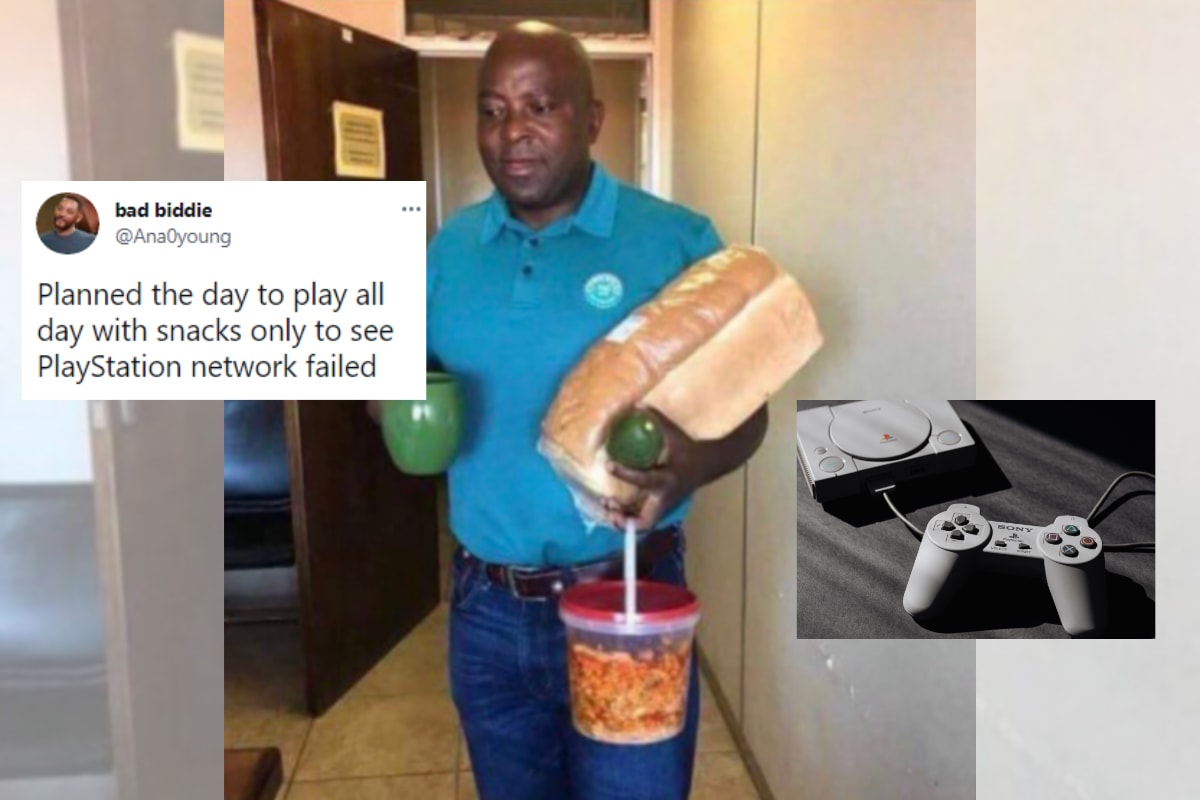 Banking, airlines, food delivery, payment apps, streaming platforms among many others faced a widespread outage on Thursday night following the downtime of leading cloud service provider Akamai. AT&T, Dinsey+Hotstar, Sony LIV, British Airways, Airbnb, Zomato, Paytm were among the many websites that reportedly went down at about 8:55 pm IST. “Akamai is experiencing a service disruption. We are actively investigating the issue and will provide an update in 30 minutes,” Akamai tweeted.

Akamai is experiencing a service disruption. We are actively investigating the issue and will provide an update in 30 minutes.— Akamai Technologies (@Akamai) July 22, 2021

In an update, the cloud service provider informed the netizens that its services were up and running.

We have implemented a fix for this issue, and based on current observations, the service is resuming normal operations. We will continue to monitor to ensure that the impact has been fully mitigated.— Akamai Technologies (@Akamai) July 22, 2021

While the downtime of leading apps did create a lot of noise on microblogging site Twitter, it was perhaps the gamers trying to enter the PlayStation Network that were the worst hit, at least that is what some of these tweets suggest.

The memes kept pouring in.

Zomato, Hotstar, Myntra and Paytm down – no food, no entertainment, no shopping and no money ..Meanwhile telegram who always given its selfless entertainment to all without any demand.. #hotstar pic.twitter.com/jMRv6t6KiC— Kumar’s (@TheKumarSpeaks) July 22, 2021

Earlier, Paytm tweeted saying that some of its services were affected due to global outage at Akamai. “We are actively working towards a resolution.”

Disney+Hotstar also said they’re trying to fix the glitch. “Due to an unexpected issue, you will not be able to access your favourite content. Our team is working on fixing this at the earliest. We regret the inconvenience caused,” the OTT platform said in response to a post on Twitter.

US charges Nikola founder Trevor Milton with lying to investors –...

India register their third-lowest T20I total of all time as batting...

US charges Nikola founder Trevor Milton with lying to investors –...

India register their third-lowest T20I total of all time as batting...