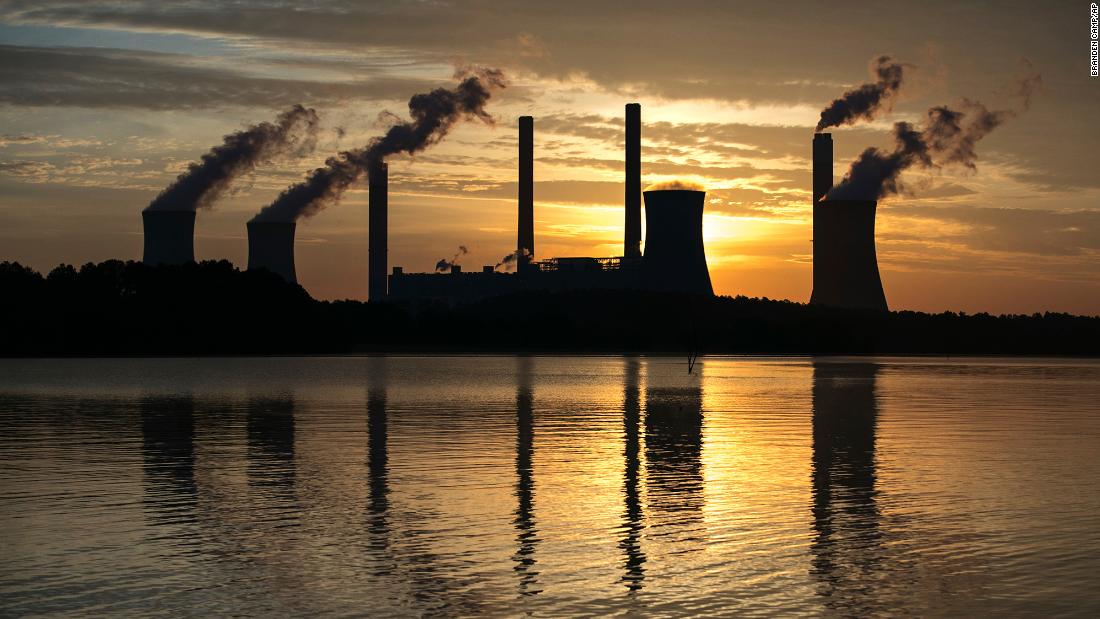 The private sector, in particular, has been instrumental in driving US action on climate change. One analysis by the Science Based Targets initiative, which works with companies to design and set climate goals aligned with the Paris Agreement, found that 338 leading companies, including major names from the technology, food and hospitality sectors, collectively lowered their emissions by 25% between 2015 and 2019.
America’s corporate leaders are also calling for more ambitious government action. Over 400 US businesses and investors representing more than $4 trillion in annual revenue and over 7 million employees across all 50 states recently voiced their support for an ambitious target of reducing emissions in the US by at least 50% by 2030.

But we know companies can and should do more. We urge business leaders to raise their climate ambitions and commit to more aggressive action. Here are five steps the private sector can take:

Every company, big and small, needs to set a science-based target to reduce emissions and limit global warming to 1.5 degrees Celsius above pre-industrial levels — the level that science has determined as necessary to avoid the worst impacts of climate change.

The Science Based Targets initiative was established to help companies do just that. Over 1,300 companies have committed to set such a target and the initiative has validated more than 660 of these targets against its rigorous standards.

But a forthcoming report expected in mid-May by the World Wildlife Fund (WWF) will show that only 61 of those companies with validated science-based targets are members of the Fortune 500. Dozens of other Fortune 500 companies are in the process of designing plans for a target, but they all need to follow through — and fast. Committing to set a target is important, but designing one and receiving validation helps companies achieve results at scale. We don’t have time to waste in the race to net-zero emissions.

It’s time for every company to publicly account for and disclose its complete carbon footprint.

Without this information, it’s impossible for companies, the public and investors to judge company ambition or progress. According to the forthcoming WWF report, only 55% of the Fortune 500 publicly report to CDP — formerly the Carbon Disclosure Project — a nonprofit that runs the global disclosure system for investors, companies, cities, states and regions to manage their environmental impacts.

Additionally, companies should disclose climate-related risks and opportunities to give investors and markets a clearer picture of impacts to both society and bottom lines. Governments could use the Earth Day summit and other international forums to coalesce around a universally accepted framework for disclosure, such as recommendations set out by the Task Force on Climate-related Financial Disclosures and the recently established Task Force on Nature-related Financial Disclosures.

Align with the Paris Agreement

Companies need to align every aspect of business with the goals of the Paris Agreement.

This means transitioning to 100% renewables, full electrification of ground transport and reducing emissions in supply chains. Immediately, companies should also phase out coal in operations and supply chains. Business and government need to accelerate low-carbon technology solutions for industrial sectors, such as cement, steel and aviation, which have lagged behind because necessary technologies have not reached commercial scale.

Companies should recognize, account for and address the impact of land use in their carbon footprints, which can account for a significant portion of emissions for companies that rely on agriculture, forestry and other natural resource extraction. That starts with eliminating deforestation in supply chains and embracing the role that nature can play in both reducing emissions and managing climate impacts like flooding.

Here in the United States, companies need to advocate for government action on climate policy. Doing so can help advance President Biden’s climate agenda while also sending a signal to Congress that the time has come for national climate legislation. Executive actions can be rolled back or undone by future presidents, but bipartisan climate legislation would write the nation’s climate commitment into law and help companies meet their own ambitious climate goals by accelerating solutions and establishing a level playing field for all companies across sectors.

President Biden’s climate summit will be a showcase for government ambition to solve the climate crisis. But it needn’t end there. Together, governments and companies can leverage each other’s commitment to climate action to deliver the breakthroughs we need to secure a sustainable future. This is good for the economy, jobs, health and the planet.

Opinion: The trade war is devastating whiskey distillers like me

Opinion: Biden’s Build Back Better plan will improve nearly every community in America

Opinion: My husband was killed in a Boeing plane crash. Families like mine deserve accountability

Bernie Sanders: How to raise trillions without hiking taxes on working Americans

Bernie Sanders: We need to fix America. And the wealthy should help pay for it