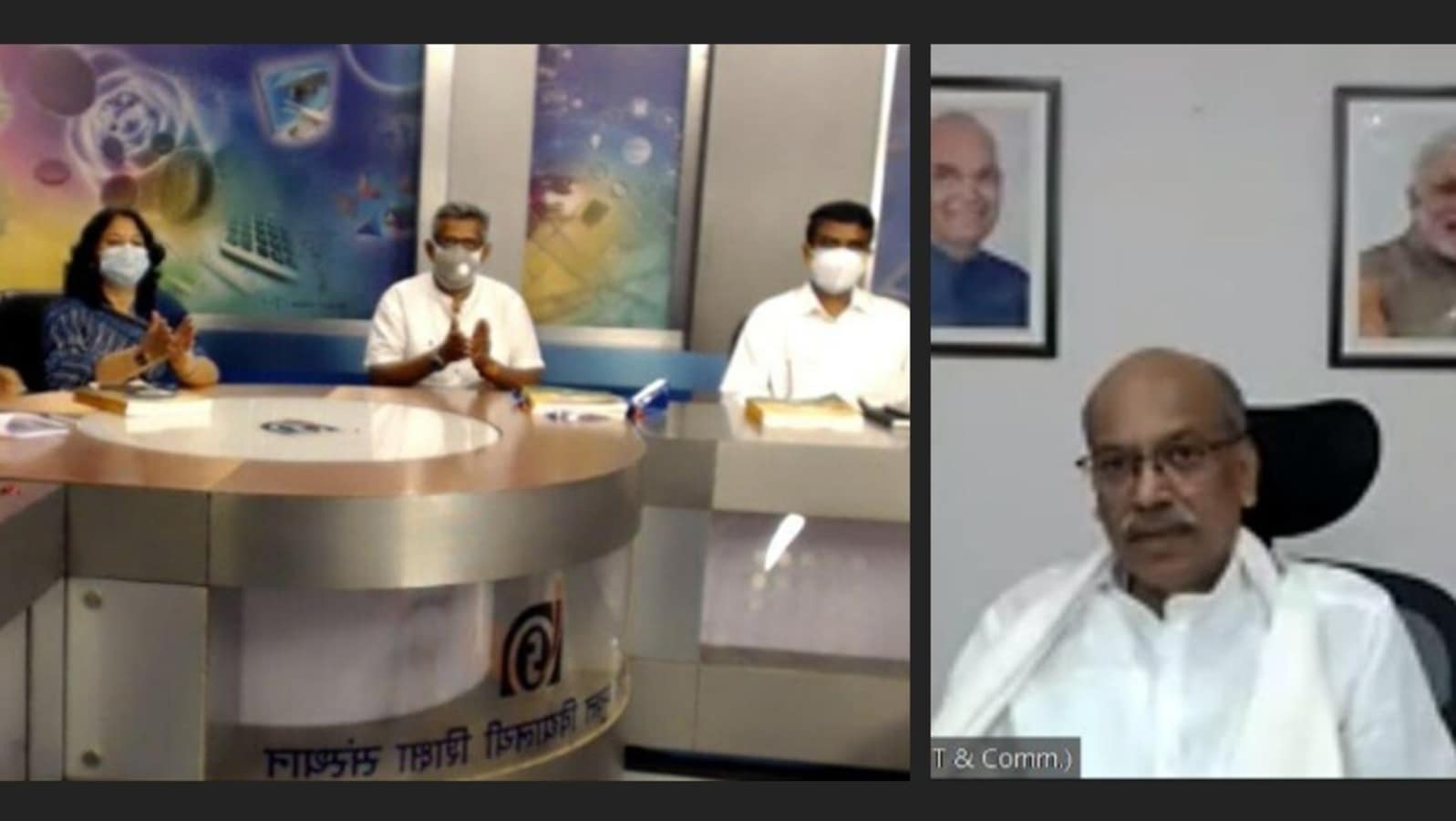 The self instructional material of the course was also released by the Minister. Minister Dhotre further congratulated NIOS for offering such vocational courses to the learners. He further reiterated the laudable effort of the Prime Minister of India in declaring June 21st as the International Yoga Day.

Along with this, the Institute has also organized another international webinar on Yoga in collaboration with Sangam Singapore and Bharat Darshan, New Zealand on same day under the leadership of Prof. Saroj Sharma. The programme was live streamed on the NIOS You tube channel and Bout 200 participants across the world had joined the event through virtual mode. Muktesh Pardeshi, High Commissioner of India in New Zealand was the Chief Guest of this event.