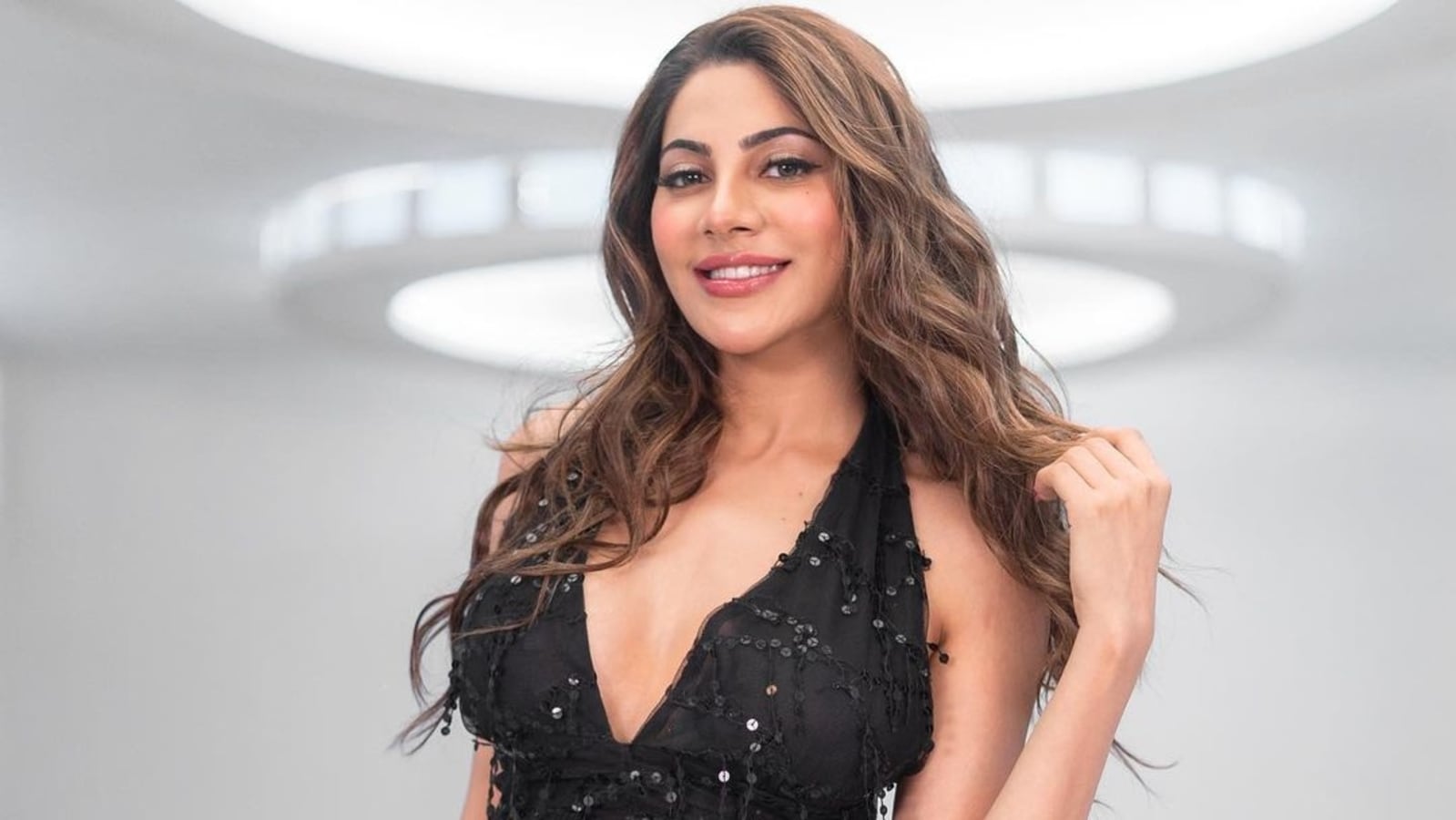 Nikki Tamboli, who shot to fame as a contestant on Bigg Boss 14, said that she is not looking for a ‘timepass relationship’ at the moment. Although she is focussing on her career right now, she is open to the idea of getting married.

During Bigg Boss 14, Jaan Kumar Sanu admitted to having feelings for Nikki Tamboli. However, she would often tease him as ‘Bhai-jaan’. They are now good friends.

In an interview with radio host Siddharth Kannan, Nikki said that she is too busy for a casual relationship. “Mujhe kisi ki zindagi kharab nahi karni. I am very open ki mujhe time nahi hai. Mujhe timepass relationship nahi chahiye. Mujhe apne aap ke liye time nahi hai, main kisi aur ko apna jhootha time kyun doon (I don’t want to spoil anyone’s life. I am very open about the fact that I don’t have time. When I barely have time for myself, why should I pretend to have time for someone else)?” she said.

On being asked if she is open to a serious relationship, Nikki said, “To be very honest, agar mujhe achcha ladka aaj bhi mil jaata hai, main shaadi bhi kar loon. Mujhe aise timepass ke liye time nahi hai. Mujhe apne career important hai (if I find a nice guy even now, I will get married. I don’t have the time for unproductive things, my career is important).” She added that though she is focussing on work, if she gets a marriage proposal and likes the man, ‘(she) will get married anytime’.

Nikki has acted in south films such as Chikati Gadilo Chithakotudu and Kanchana 3. She then participated in Bigg Boss 14, of which she was the second runner-up. She will soon be seen as a contestant on the adventure reality show Khatron Ke Khiladi 11, alongside Arjun Bijlani, Shweta Tiwari, Abhinav Shukla, Divyanka Tripathi, Rahul Vaidya and others.