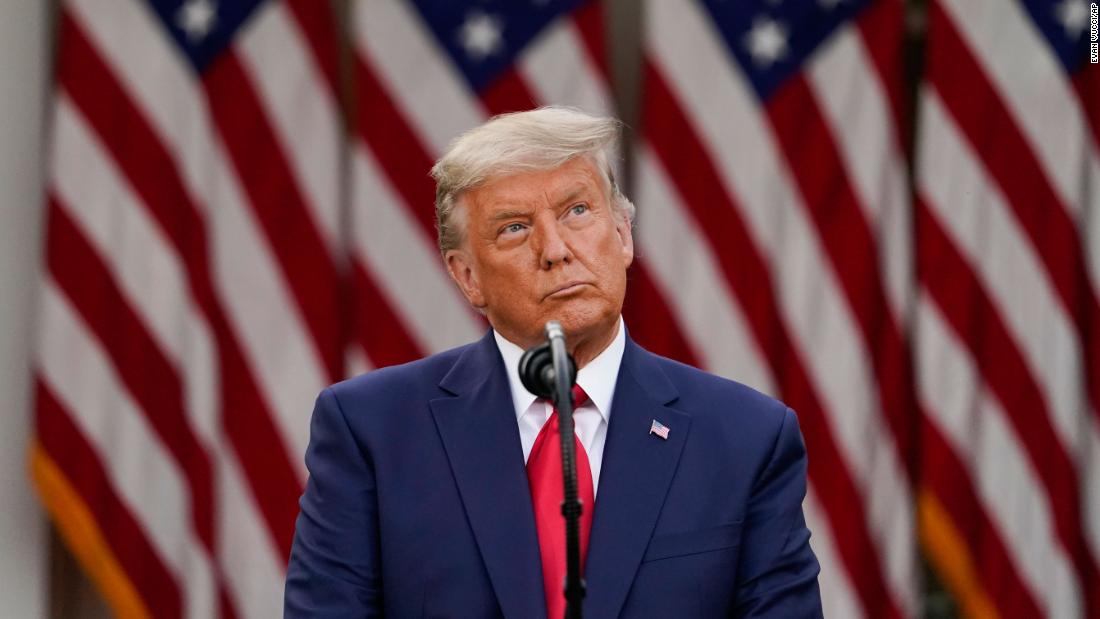 Investigators with the Manhattan district attorney’s office, which is conducting a broad criminal investigation, and the New York attorney general’s office, which has a civil inquiry under way, have subpoenaed the Trump Organization seeking records relating to the consulting fees.

The subpoenas were in response to a New York Times investigation into President Donald Trump’s tax returns that first disclosed that he took $26 million in write-offs that came from fees he paid to consultants, including an apparent $747,000 fee that the Times said matched a payment disclosed by Trump’s daughter, Ivanka Trump.
The New York Times first reported the subpoenas had been sent. There is no suggestion that Ivanka Trump accounted for the payment improperly. Representatives for the Manhattan district attorney, New York attorney general and Trump Organization declined to comment.
Ivanka Trump reacted to the Times’ story Thursday evening, tweeting, “This is harassment pure and simple. This ‘inquiry’ by NYC democrats is 100% motivated by politics, publicity and rage. They know very well that there’s nothing here and that there was no tax benefit whatsoever. These politicians are simply ruthless.”

Alan Garten, general counsel of the Trump Organization, told the Times, “Everything was done in strict compliance with applicable law and under the advice of counsel and tax experts.” He added, “All applicable taxes were paid and no party received any undue benefit.”

The New York investigations are the most serious facing Trump as he leaves office and becomes a private citizen.

The district attorney has been in a year-long battle over a subpoena for the President’s tax returns. The Supreme Court is expected to rule on the matter soon. That investigation is wide ranging and prosecutors have suggested in court filings it could include anything from insurance fraud, tax fraud or schemes to defraud — the equivalent of a federal bank fraud charge.

The New York attorney general’s investigation is focusing on whether the Trump Organization or Trump improperly inflated the value of certain assets in violation of tax laws or when seeking loans and the forgiveness of a $100 million loan. They have identified at least four Trump properties that are under scrutiny.

With Congress poised to give states and local governments $350 billion, pandemic budget hit for many was smaller than predicted

Analysis: Here’s *exactly* how dumb the mask debate has become

With Congress poised to give states and local governments $350 billion, pandemic budget hit...

World News The News Article - March 5, 2021 0
Now, the picture appears rosier than many states and localities had feared. State tax revenues, on average, have not fallen as much as...