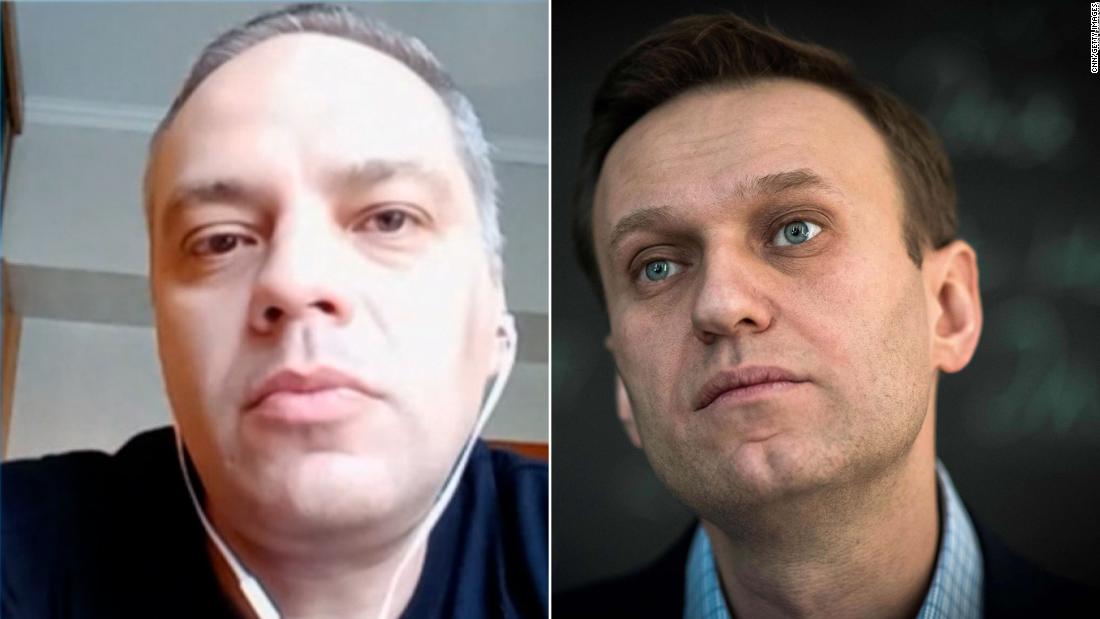 CNN’s Robyn Curnow speaks with Vladimir Milov, an adviser to Alexey Navalny, about the health conditions of the Kremlin critic who went on a hunger strike on March 31. Navalny’s allies have been raising concerns over his health, saying Navalny “is dying” and his doctors said medical tests showed he’s at growing risk of renal failure and heart problems. CNN is unable to independently verify the state of Navalny’s health.

China says its Mars rover could land this weekend

China says its Mars rover could land this weekend