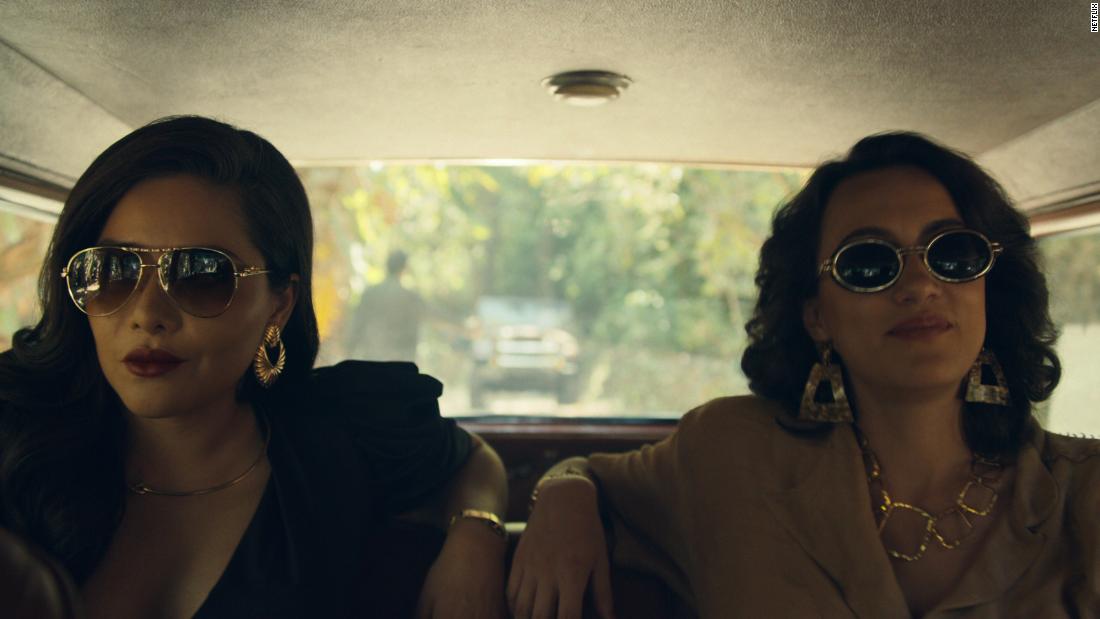 Bad Bunny, full name Benito Antonio Martínez Ocasio, who previously spilled on his role, will guest star as a character named Arturo “Kitty” Paez. Per a description provided by the streaming service, he’s a member of a gang called “Narco Juniors,” a “rich, well connected kids from upper society who fell in with the cartel life for the money, drugs and violence.”
The 26-year-old performer, best known for songs like “Dakiti” and his guest appearance alongside Shakira and Jennifer Lopez during the Super Bowl LIV halftime show, had previously told Rolling Stone magazine that he began filming just before the start of the pandemic.

Other additions to the cast include actors Luis Gerardo Méndez, Alberto Guerra and Luisa Rubino.

Méndez will play a police officer in Juarez, Mexico who faces “a moral dilemma,” according to a description.

Guerra will play a drug trafficker and Rubino will play a journalist who is on a “mission to expose corruption brings her an even bigger story than she anticipated,” a description said.

The new season of “Narcos” is set in the 1990s and follows the emergence of new drug kingpins amid “political upheaval and escalating violence,” according to Netflix.

Why Hollywood is hitting the books

What the controversy over ‘Minari’ says about being American

Varun Dhawan looks dapper and handsome in a plaid suit with a grey tie...

World News The News Article - February 27, 2021 0
Police say the Asian man was walking on the sidewalk at around 6:20 p.m. when he was approached from behind by an attacker...