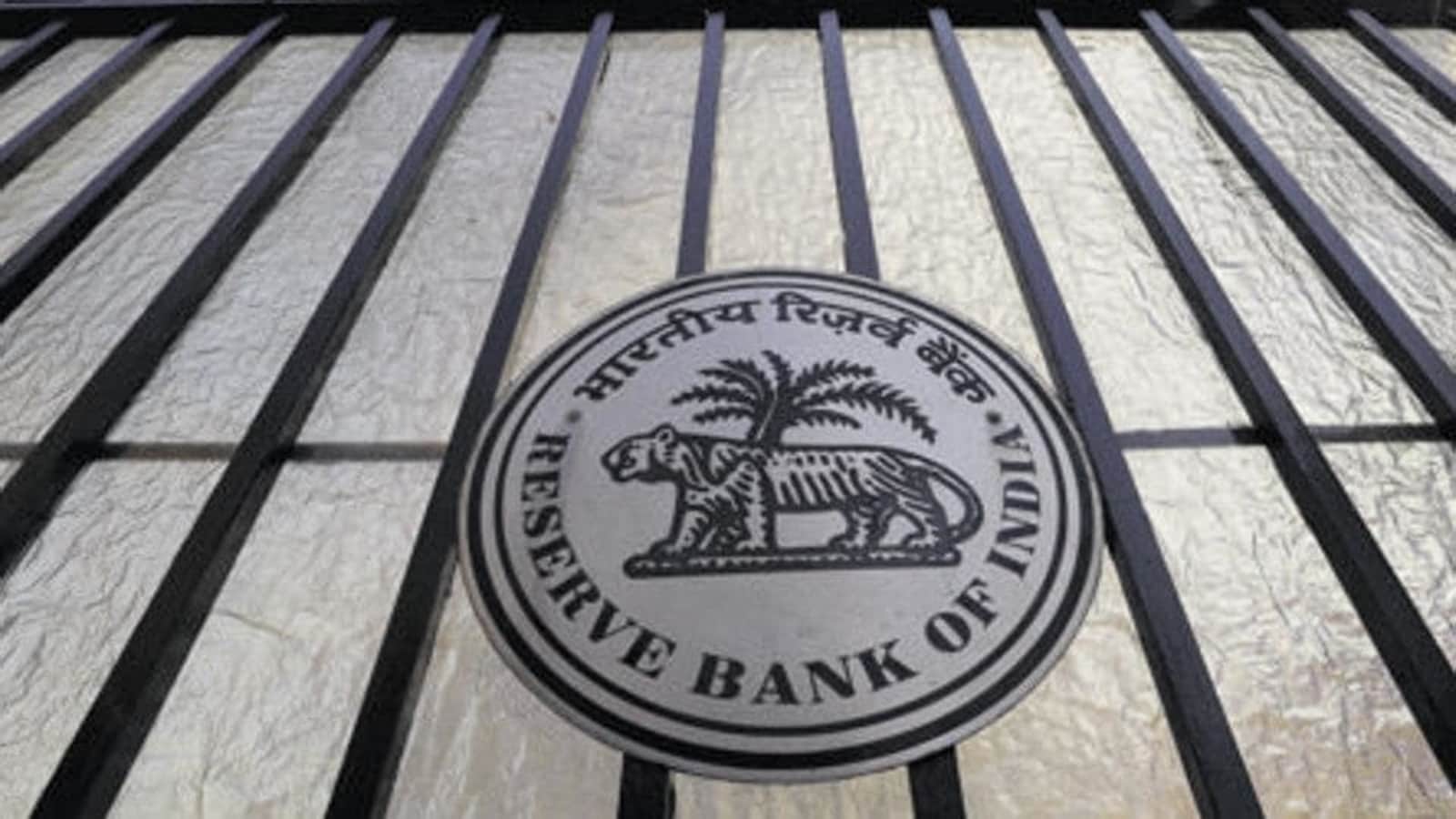 The National Asset Reconstruction Co. Ltd (NARCL), or the so-called bad bank, has been registered in Mumbai with a paid-up capital of ₹74.6 crore, according to filings with the Registrar of Companies (RoC).

Touted as a one-stop solution to India’s burgeoning bad loan menace, NARCL was set up on 7 July with an authorized capital of ₹100 crore and has been classified as a “Union government company”, the RoC filings showed.

The setting up of the bad bank is part of the government’s efforts to clean up India’s financial system, which is sitting on one of the biggest piles of bad assets in the world. Transferring soured loans to NARCL will allow banks to cut their losses and renew lending.

“Now that the company has been set up, we have to seek an ARC licence from the Reserve Bank of India (RBI) and are preparing the documents for that. Depending on when the approvals come, NARCL will shortly start operations,” said a person aware of the development, seeking anonymity.

Initially, state-run banks will transfer 22 bad loan accounts worth ₹89,000 crore to NARCL. Total bad loans worth ₹2 lakh crore are likely to be transferred in tranches. As announced in the budget for FY22, NARCL will house bad loan accounts of ₹500 crore, or more, in a structure that will contain an asset reconstruction company and an asset management company (AMC) to manage and recover dud assets. The AMC is yet to be set up.

The primary advantage of NARCL will be in its ability to aggregate bad loans. Typically, when an ARC buys such loans from a bank, it is not always possible to buy the total exposure of lenders to the borrower. This leads to a delay in taking decisions and subsequently in the recovery of the bad loans.

“With NARCL coming into being, the major positive feature is that it will not face the problem of aggregating debt, a problem that ARCs have been facing for long. Now, they will be able to do debt recasts as there will be no other lender who will have contradictory views. As an ARC, we face such problems because 100% debt aggregation is not taking place,” Pallav Mohapatra, chief executive of Asset Reconstruction Co. (India) Ltd and former head of Central Bank of India, said in an interview last week.

Sponsored by Canara Bank, other public sector lenders such as Union Bank of India and Punjab National Bank will also have stakes in NARCL. “The Indian Banks’ Association (IBA) has asked lead banks to call for meetings and keep an approval ready so that as soon as the ARC is formed, they can start the process (of transferring bad loans),” Rajkiran Rai G, chairman of IBA and the chief executive of Union Bank of India, said last month.