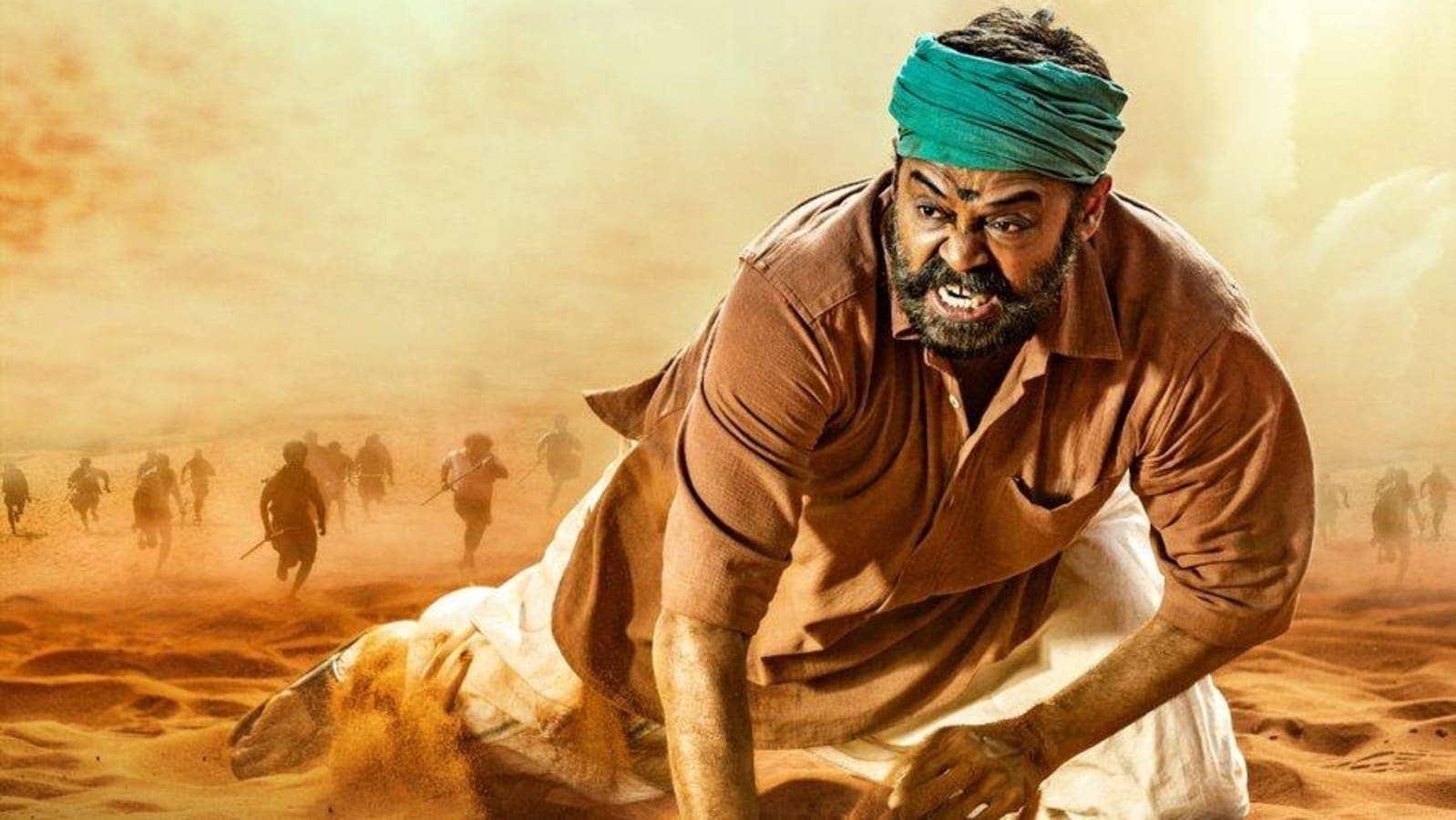 Srikanth Addala’s Narappa is one of the most faithful remakes in recent years. The best thing about the movie is that it doesn’t tamper with the original material and that’s an achievement by itself. As much as Narappa stays faithful, unlike Asuran, it underplays the caste angle and depicts the clash between two families as a rich versus poor issue, making it less impactful. Nevertheless, Narappa is still a satisfying watch when you see it as a standalone film and take notice of Venkatesh’s earnestness in portraying a character that’s devoid of any heroism.

Venkatesh plays Narappa, a doting father, who has left his violent past behind, and is now living a quiet life with his three children and wife. He’s content doing farming in his small patch of land and has no major expectations from life apart from getting his eldest son (Munikanna) married. Munikanna is a hot-headed youngster and when he crosses paths with a powerful upper class family, things take an ugly turn. Narappa and his family have to pay the price. In order to save his family, Narappa is pushed to walk down the same path he left behind many years ago. Will he take that path or won’t he form the crux of the story.

Asuran, which had revenge as its core theme, touched upon themes like class divide, caste and power politics. Narappa plays it safe by simply projecting it as a film where the clash between the haves and have nots without even the mention of caste politics. The film also talks about how land is a symbol of identity. After a terrific especially in the second half when a flashback takes away the joy of the riveting first half. The flashback portion which introduces us to Narappa’s violent-ridden past is the weakest segment of the film which otherwise works effectively as the story of a father trying to protect his family from committing the same mistakes he did when he was young.

Asuran is Dhanush’s one man show and as much as his performance can’t be matched, it’s refreshing to see Venkatesh take up something so serious after so many years. Most popular for playing light-hearted characters with the exception of films like Drushyam; Venkatesh takes a big leap of faith with Narappa as he confidently steps out of his comfort zone to play something so powerful. He brings so much of earnestness in portraying the helplessness of his character who will do whatever it takes to protect his family. This will definitely go down as one of Venkatesh’s best works of his career. Priyamani chips in with a decent performance. But it’s Karthik Rathnam who makes the strongest impact among the supporting cast in a brief role.