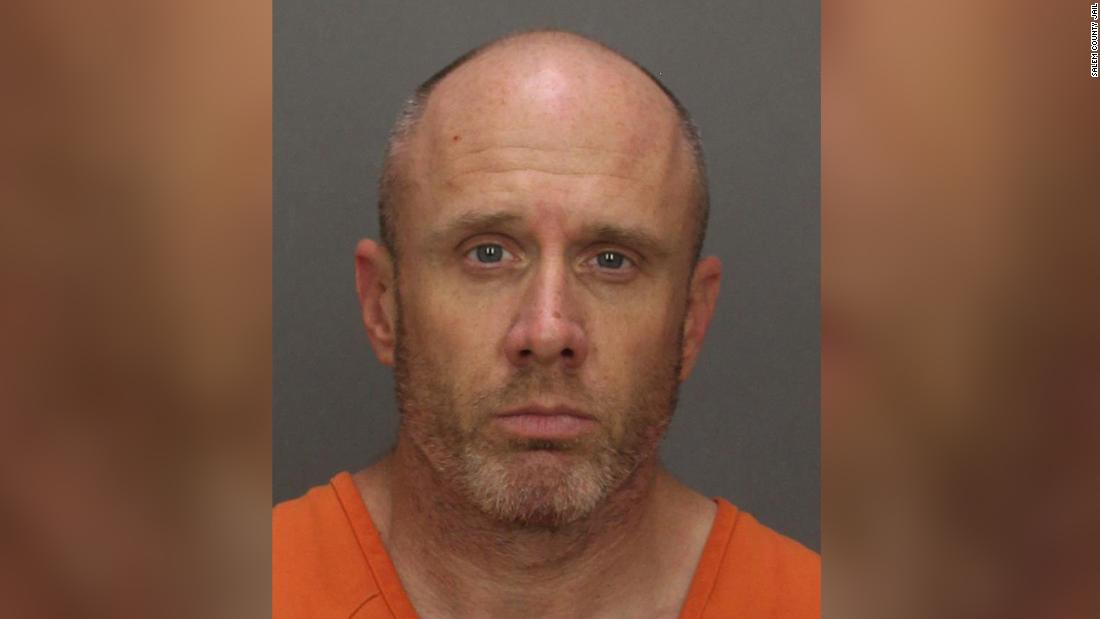 The suspect, Sean Lannon, is accused of beating Michael Dabkowski to death with a hammer in the victim’s home in East Greenwich Township, New Jersey, along with robbery and burglary. Lannon was arrested as a fugitive earlier this month in Missouri.

Gloucester County prosecutor Alec Gutierrez told the court during a probable cause hearing that, during police questioning after being read his rights, Lannon admitted to killing Dabkowski as well as 15 people in New Mexico, including his estranged wife Jennifer.

The Albuquerque Police Department previously acknowledged it was going to question Lannon in connection with four dismembered bodies found on local airport property on March 5 — one of whom was Jennifer Lannon — but no charges have been filed in that case.

On Friday night, police spokesman Gilbert Gallegos told CNN, “The Albuquerque Police Department is focused on its investigation into the death of Randal Apostalon, who is believed to have been killed in Albuquerque. Our detectives are following up on several investigative leads and will be conducting additional interviews and search warrants.”

The police department in Lannon’s hometown of Grants, New Mexico, is investigating the deaths of the three other known victims, but also have not filed charges.

Lannon attended the Friday court hearing remotely, but did not testify and was not asked to enter a plea.

His public defender, Frank Unger, objected to the inclusion of information about the New Mexico confessions into the hearing, but did not dispute that Lannon had made the statements. Unger argued that there could be a self-defense claim in the killing of Dabowski in New Jersey, as Lannon told police he had been a victim of sexual abuse by Dabkowski for years. Lannon said the hammer that was used to kill Dabkowski belonged to the victim, and that Dabkowski attacked first.

Judge Mary Beth Kramer said the nature of Lannon’s charges and the fact that he was apprehended as a fugitive made him a serious flight risk. “I find that he is a danger to the community,” said Kramer, and ordered Lannon to be held without bail.

Here’s what we know about Kim Potter, the officer who fatally shot Daunte Wright