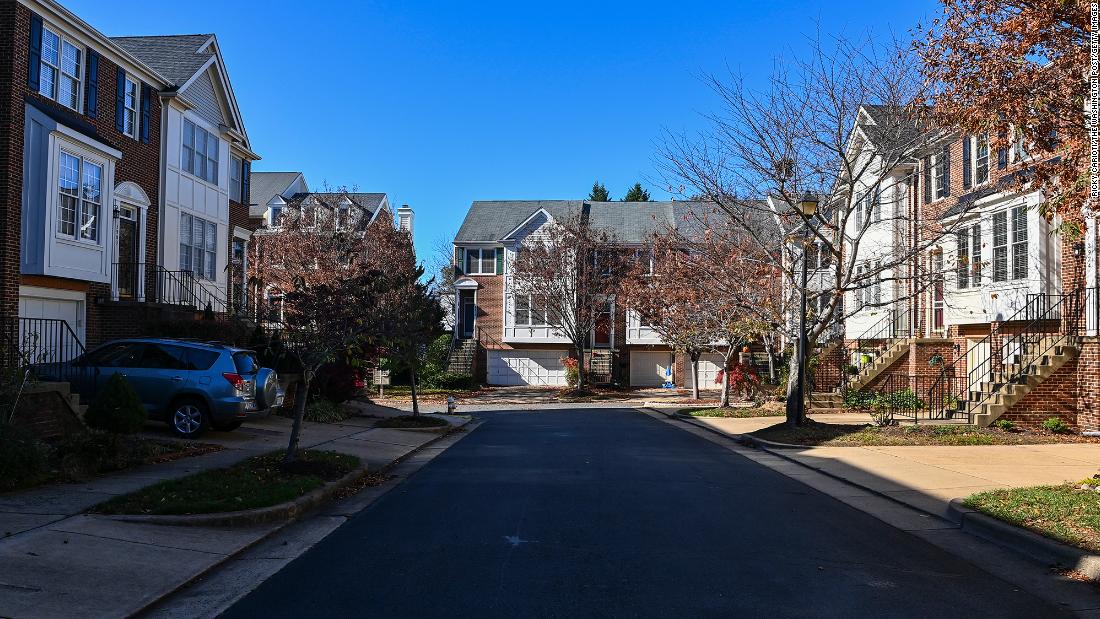 “Weaker consumer spending data, which accounts for the majority of economic growth, drove mortgage rates to a new record low,” said Sam Khater, Freddie Mac’s chief economist. “While economic growth remains unstable, strong housing demand continues to have a domino effect on many other segments of the economy.”

The continuing low interest rates have helped to fuel a boom in the US housing market. In the third quarter Americans’ mortgage debt climbed to a record high of nearly $10 trillion according to the Federal Reserve Bank of New York.
Investors had to weigh the promising news of another vaccine contender against a disappointing retail report and still-rising Covid cases, which drove down the interest rate for a 30-year loan, said George Ratiu, Realtor.com senior economist.
“Real estate markets mirrored broader uncertainties this week,” he said. “Sales of existing homes continued upward in October, boosted by buyers with jobs, savings and the ability to work from home.”

But, he said the steep rise in home prices is diminishing the benefit of lower mortgage rates.

“For today’s buyers, the current rate combined with higher prices translates into a savings of only $4 per month on a mortgage payment,” he said. “Rising housing markets may run out of affordable homes over the next few months.”

Top Stories The News Article - March 1, 2021 0
US Special Representative for Afghanistan Reconciliation Zalmay Khalilzad will travel to Afghanistan and Qatar, where he will meet with Afghan government officials on...

See all the Golden Globes nominees

World News The News Article - March 1, 2021 0
A full list of nominees follows below. Check back for winners throughout the night.Nicholas Hoult - "The Great"Eugene Levy - "Schitt's Creek"Jason Sudekis...

Education The News Article - March 1, 2021 0
KOLKATA: CBSE schools have started sending notices to their Class-X board aspirants saying that there is no further reduction in the social science...