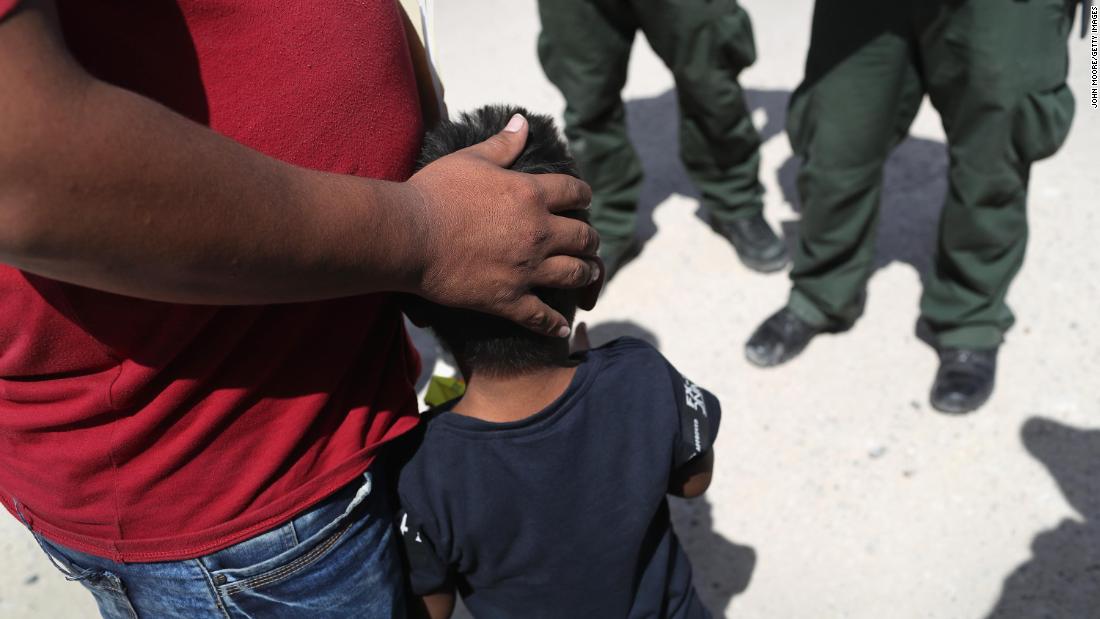 RELATED: ‘Don’t put your kids’ lives at risk’: US ramps up ad campaign in Latin America fighting against disinformation

The latest figures indicate some level of progress as the administration tries to alleviate overcrowding in Border Patrol facilities and transfer kids to HHS.

But encounters of children crossing the US-Mexico border alone are still high. On Tuesday, 747 unaccompanied children crossed the border.

“What we are doing every single day is: ‘OK, where are we? How many people came in today? Where are they going? How many beds do we have? What are any blocks in the system to move kids out of the system to place them with their parents?'” a White House official told CNN on Wednesday. “It’s a million little things that add up to increasing this throughput of children.”

Still, the administration will need to continue to build up bed capacity and drastically reduce the time it takes to release unaccompanied migrant children to sponsors like parent or other relatives in the US in order to avoid backlogs in Border Patrol facilities in the coming months, according to internal government documents obtained by CNN.

The News Article is your Top news Headlines, entertainment, and Products Reviews Platform. We provide you with the latest breaking news and Reviews straight from the Different News and entertainment industry.
Contact us: [email protected]le.com
© By GeekWeber.com