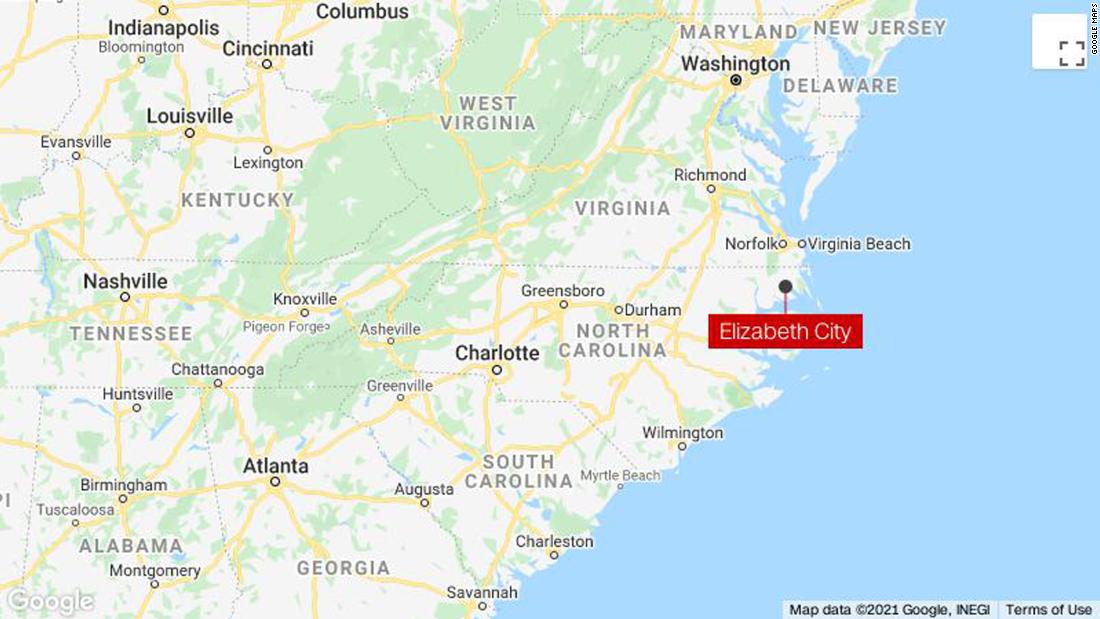 The man, who was the subject of a search warrant, died in what the sheriff’s office called an officer-involved shooting.

Further details about the shooting weren’t immediately released. The North Carolina State Bureau of Investigation is taking over the probe into the shooting, the sheriff’s office said.

Pasquotank County says it is closing its office buildings in downtown Elizabeth City at 1 p.m. Wednesday in response to the shooting.

The Elizabeth City Council also called an emergency meeting for Wednesday evening to discuss the incident.

Elizabeth City is a community of about 18,000 people just west of North Carolina’s Outer Banks and about a 45-mile drive south of Norfolk, Virginia.

This is a developing story and will be updated.

Body of missing 2-year-old boy is found in Las Vegas, suspect remains in jail without bail

The Lutheran church elected its first transgender bishop, who will lead 200 congregations