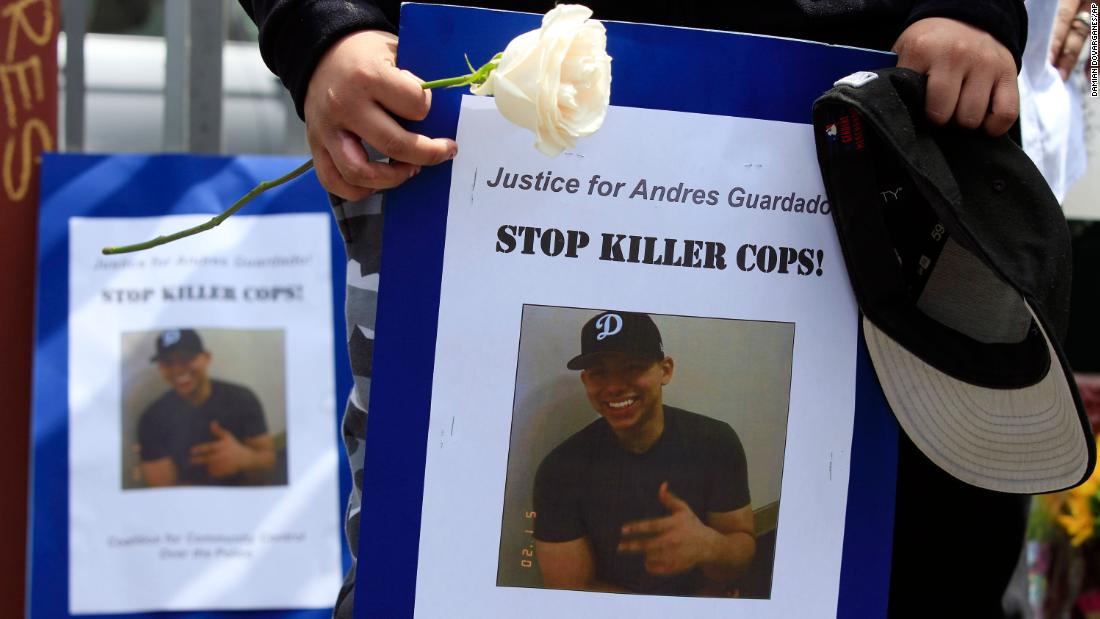 The Los Angeles County Medical Examiner-Coroner called for the inquest “in the interest of public transparency” after questions arose about deputies’ use of force and an autopsy confirmed Guardado had been shot five times in the back. The judicial investigation into the June 2020 incident will be overseen by retired Court of Appeals Justice Candace Cooper.

Guardado was working as an informal security guard at an auto body shop on the day of the shooting, which came amid weeks of demonstrations over the death of George Floyd. Los Angeles County sheriff’s deputies pursued Guardado after he “produced a handgun,” looked toward the deputies and ran out the shop’s front door, said Capt. Kent Wegener of the LASD Homicide Bureau.

The Medical Examiner-Coroner will subpoena witnesses and relevant documents to present at the inquest, which begins on Nov. 30. Justice Cooper will then make findings related to the circumstances, cause and manner of death, according to a news release.

When conducting the initial investigation into the fatal shooting, the Los Angeles County Sheriff’s Department requested a security hold be placed on the case, which kept the autopsy report and cause of death from being released. In an unusual move, Dr. Lucas opted to remove the security hold and make Guardado’s autopsy results public in July.

The Los Angeles County Sheriff’s Department has not commented on the inquest.

Guardado’s family has been demanding transparency in his death, said Adam Shea, an attorney for the family, at a news conference at the time.