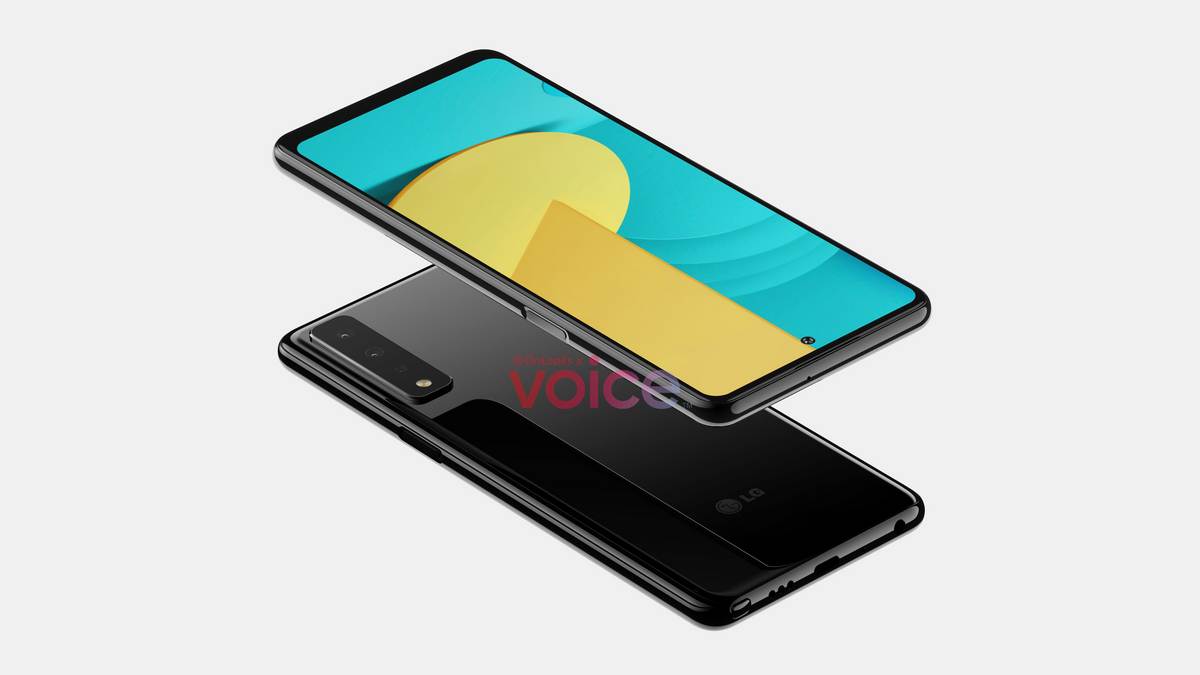 LG Stylo 7 is expected to be the next smartphone in the company’s Stylo series and renders for the phone have now been shared by a known tipster. The phone will be a follow up to the LG Stylo 6 that was launched in May this year, and the renders show some design changes compared to the Stylo 6. Last month, CAD renders of the rumoured LG Stylo 7 leaked, showing a hole-punch cut out for the selfie camera and a quad rear camera setup. However, the new high-quality renders show a different rear camera setup.

LG has positioned its Stylo series as an alternative to the Samsung Galaxy Note line, with the common theme being support for a stylus that slots into the phone’s body. The LG Stylo 6 was launched back in May and now the company seems to be working on the LG Stylo 7, which has leaked once again in the form of renders. Steve Hemmerstoffer aka OnLeaks shared high-quality renders of the rumoured phone via Voice and they show relatively thick bezels on the phone with an even thicker chin. This time around, LG seems to have gone with a hole-punch cut out design for the selfie camera in place of the notch.

On the back, there is a vertically aligned trio of camera sensors followed by the flash, all of which is housed in a slim rectangular module. This contradicts the alleged CAD renders of the LG Stylo 7 leaked last month that showed a quad rear camera setup. Hemmerstoffer also says that LG will launch both a 4G and a 5G version of the LG Stylo 7. The phone in the new renders is said to be the 5G variant.

In terms of specifications, the tipster claims that the phone will feature a 6.8-inch display and measure 170.4×77.2×8.8mm with the thickness increasing to 10mm with the rear camera bump. The renders show the fingerprint scanner on the side and the LG Stylo 7 retaining the 3.5mm headphone jack. The included stylus is housed inside the phone through the bottom right side next to the speaker grill and a USB Type-C port. The volume buttons appear to be located on the left side of the phone.

As of now, LG has not shared any information on the specifications of the LG Stylo 7 and its release date or pricing are not available yet, either.

Are Micromax In 1b, In Note 1 good enough to take the brand to the top in India? We discussed this on Orbital, our weekly technology podcast, which you can subscribe to via Apple Podcasts, Google Podcasts, or RSS, download the episode, or just hit the play button below.