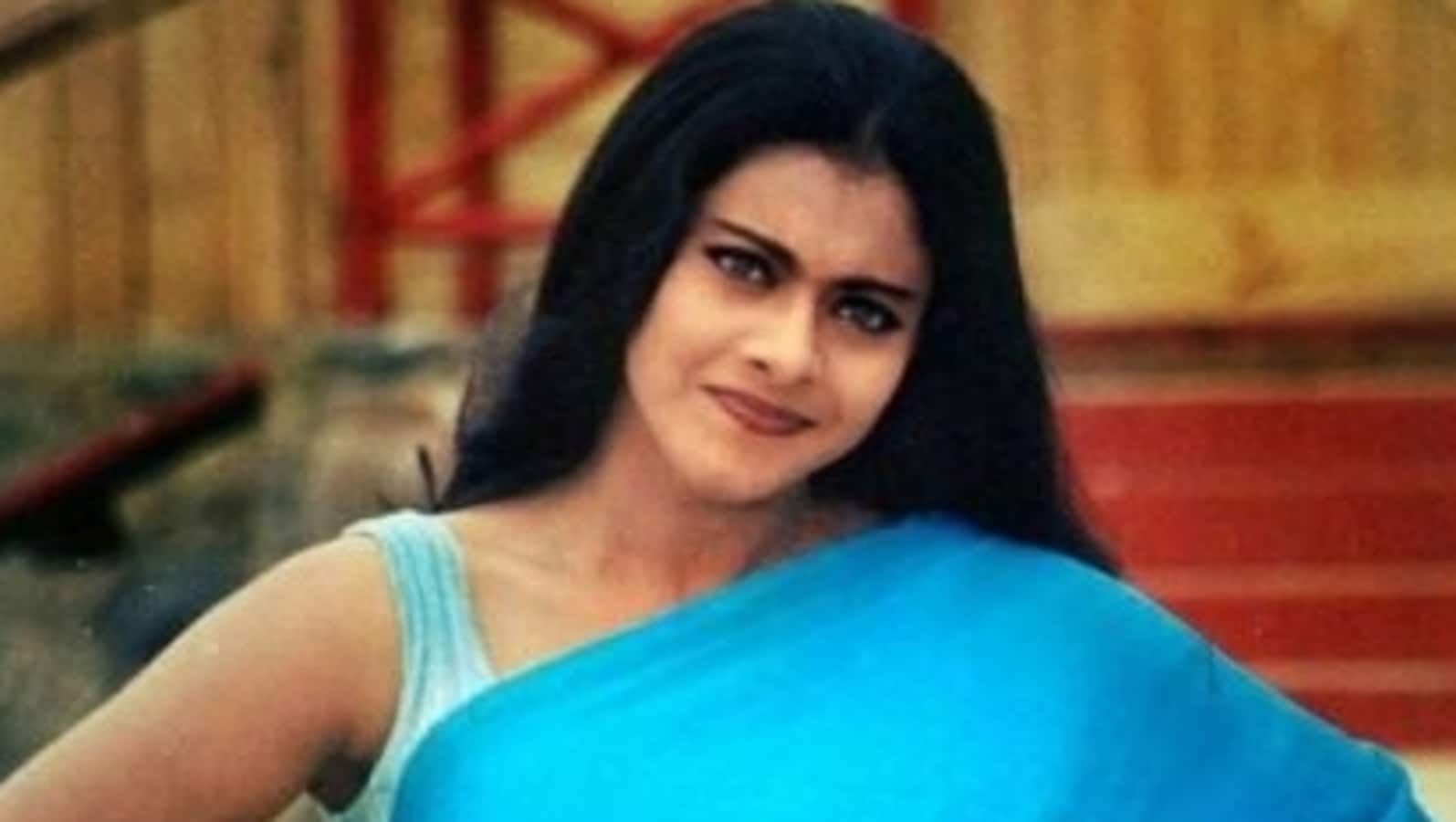 Actor Kajol on Monday treated her fans to another ROFL post. She shared a throwback picture of hers and joked about managing weight.

Sharing it, she wrote: “When your brain says ‘crunches’ but your stomach auto-corrects it to ‘peanut butter’.” The picture showed Kajol in a blue sari, with a funny expression on her face. It was a still from her hit 1998 film Kuch Kuch Hota Hai.

Reacting to her picture, Saba Ali Khan wrote: “Lol.. story of my life!!! Peanut butter…Kuch Kuch…much much. Ho jata hai (It happens)!!” Many of Kajol’s fans reacted to the picture and called her “amazing”, “favourite actress” and “fabulous”.

Kajol is quite an ace at sharing throwback pictures. Some time back, she had shared another picture and written: “Alexa curl my hair …. No scaring me like the last time.”

Another time, she shared a picture in a huge hat and wrote: “As everything for the summer is canceled, I might as well wear a fancy hat and call it a year!”

Also read: Karan Deol begins shooting with Abhay Deol for film, shares pic: ‘Chacha, thank you for always having my back’

Recently, Kajol dashed off to Rishikesh for a short vacation and shared pictures from the spa resort, Ananda. Sharing a picture of her room, she had written: “It’s a good day … three cups of coffee down.”

Last year, Kajol was seen in two films. In Tanhaji: The Unsung Warrior, she played Savitri Bai, while in a short film, Devi she was seen playing a character called Jyoti. This year, she was seen in a film called Tribhanga on Netflix.