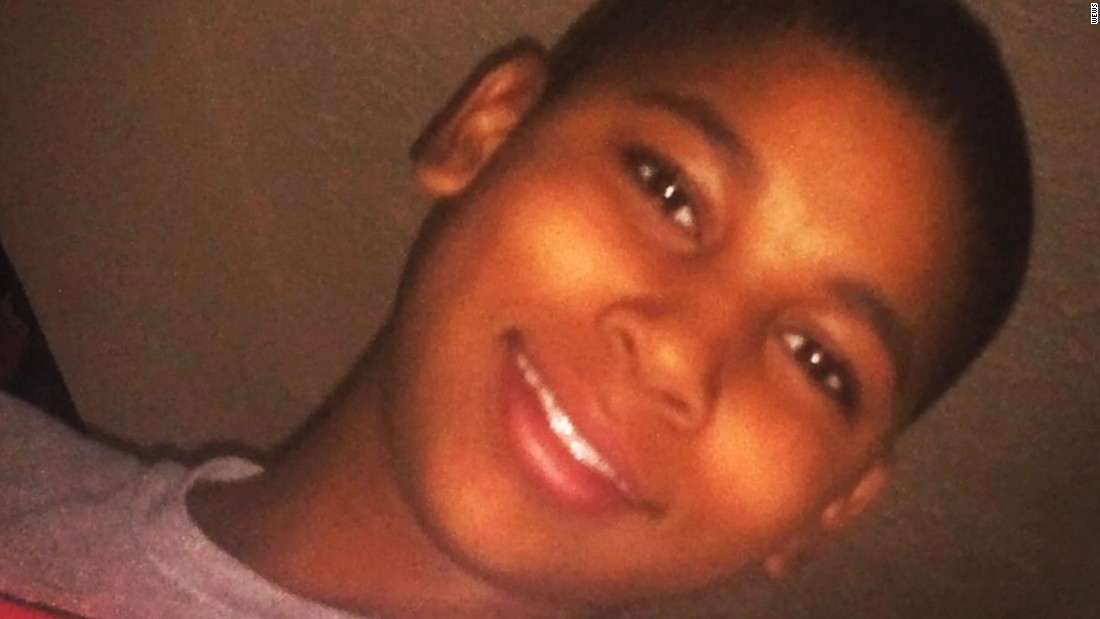 Rice, 12, was shot and killed outside of a recreation center by then-Cleveland police Officer Timothy Loehmann, who authorities said mistook a black, toy airsoft pistol for a real firearm.

The death of Rice, who was Black, in November 2014 grew to exemplify the allegations of excessive use of force by police that have defined the Black Lives Matter movement.

Loehmann, who was in field training, arrived at the scene in a patrol car driven by Officer Frank Garmback.

According to the release, federal prosecutors with both the Civil Rights Division and the US Attorney’s Office for the Northern District of Ohio concluded that they could not prove that Rice’s constitutional rights were violated or the officers obstructed justice.

“In order to establish a federal civil rights violation, the government would have to prove that Officer Loehmann’s actions were unreasonable under the circumstances, and that his actions were willful,” federal attorneys said. ” … an officer is permitted to use deadly force where he reasonably believes that the suspect posed an imminent threat of serious physical harm, either to the officer or to others. “

Prosecutors said that because the officers’ stated that Loehmann thought Rice was going for a gun, the Justice Department would have to prove that “1) Tamir was not reaching for his gun; and 2) that Officer Loehmann did not perceive that Tamir was reaching for his gun, despite his consistent statements to the contrary.”

The attorney for Tamir Rice’s family, Jonathan Abady, told CNN that he has spoken with Rice’s mother, Samaria, and she is beside herself with grief and disappointment.

“This case involves the totally unjustified shooting of a 12-year-old child,” he said. “This is part of a problem that we’ve been living with as a society for as long as anyone can remember, that is the unjustified excessive use of force by police officers against people of color.

“And the idea that people would not be held accountable for this is really more than upsetting.”

CNN also reached out to Loehmann and Garmback for comment.

The prosecutors looked at video evidence from the incident as well as officer statements, witness interviews and statements from experts.

They said video footage was grainy, shot from a distance, didn’t show all of the incident and does not provide detail.

Loehmann was fired in May 2017, not for the shooting, but because investigators found he wasn’t truthful about his employment history when he applied for the job, officials said.

Garmback was suspended for 10 days because he violated tactical rules relating to how he drove up to the site where Rice was shot that day.

Loehmann shot Rice after a witness called 911 to report that someone was brandishing a gun in a park. The caller noted that the person was “probably a juvenile” and that the gun was “probably fake,” records show.

But a dispatcher did not share the qualifiers with the responding officers, Loehmann and Garmback.

Video of the incident shows Loehmann arriving in a squad car driven by Garmback. The car moves close to Rice, and less than two seconds after the vehicle arrives, Loehmann shoots the boy.

Loehmann and Garmback said in written statements dated November 2015 they thought Rice was pulling out a real gun from his waistband.

“This officer shot this 12-year-old boy within, within less than two seconds, within one second of arriving on the scene,” Abady said. “There’s no justification for it whatsoever. This was a child playing in a park.”

A grand jury in 2015 decided not to indict Loehmann and Garmback on criminal charges.
The city of Cleveland settled a federal wrongful death lawsuit in April 2016 with the Rice family for $6 million.