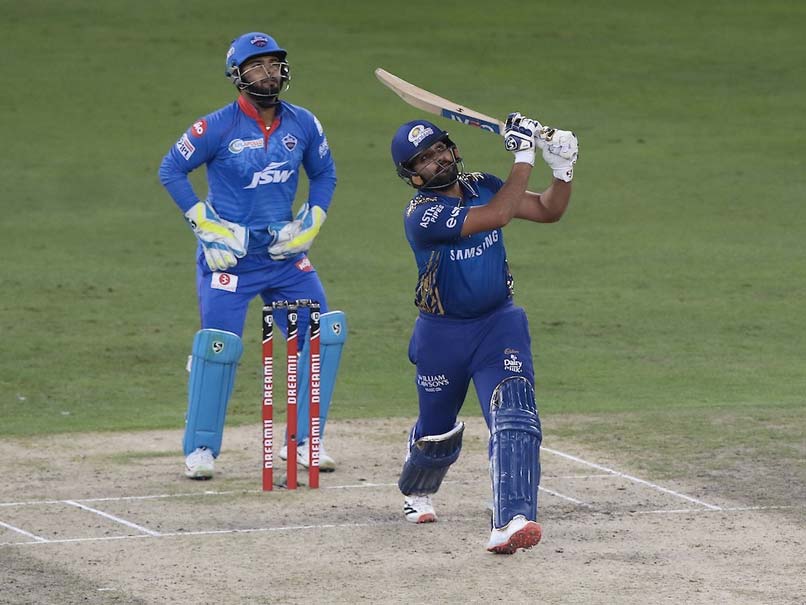 
Former India batsman Virender Sehwag has hailed Mumbai Indians‘ performance in the Indian Premier League (IPL) and he went on to call Rohit Sharma as the best captain in the shortest format of the game. His remark came as Mumbai Indians won their fifth IPL title on Tuesday after defeating Delhi Capitals in the finals of the tournament. “Ab to aadat si hai sabko aise dhone ki. The best T20 franchise in the world and the best captain in the format. Deserving winners , Mumbai Indians, koi shak. Amazingly well organised tournament despite various challenges,” Sehwag tweeted.

Mumbai Indians defeated Delhi Capitals by five wickets and eight balls to spare in the finals of the tournament on Tuesday at the Dubai International Stadium.

Rohit Sharma played a knock of 68 runs for Mumbai in the finals while for Delhi, Anrich Nortje scalped two wickets.

Earlier, Delhi Capitals had won the toss in the finals against Mumbai Indians and the Shreyas Iyer-led side had decided to bat first.

Shreyas Iyer and Rishabh Pant played knocks of 65 and 56 respectively as Delhi Capitals posted a total of 156/7 in the allotted twenty overs.

Rohit Sharma has won six IPL titles in total. He has won five as the leader of Mumbai Indians while he also won the title in 2009 for Deccan Chargers under the leadership of Adam Gilchrist.

IND vs ENG: Virat Kohli Shows Love For Batting As He Gears Up For 4th Test. Watch | Cricket News

NZ vs AUS: Seat Broken By Glenn Maxwell’s Six To Be Auctioned For Charity | Cricket News