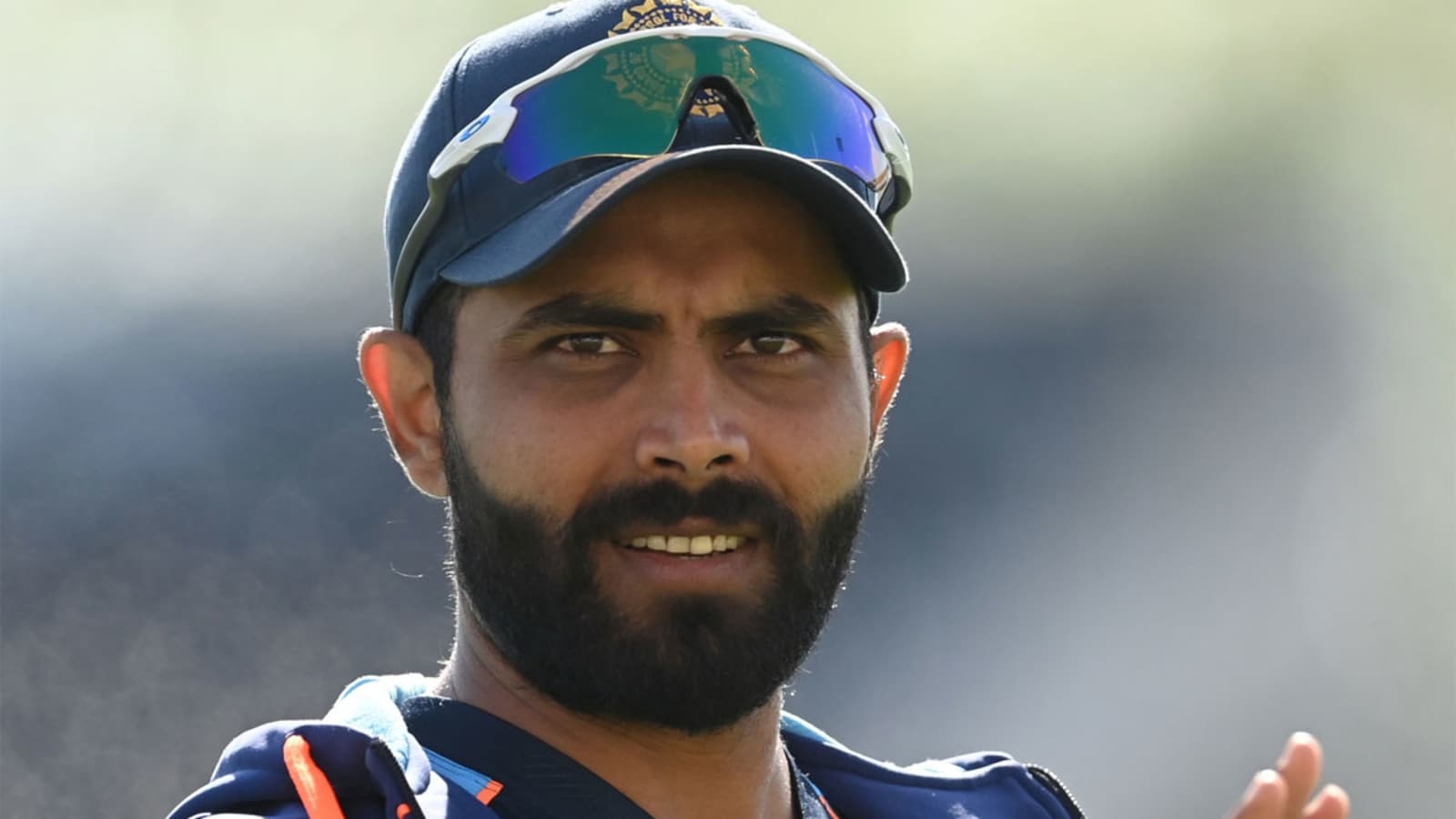 Kane Williamson-led New Zealand defeated Virat Kohli’s India by eight wickets in the inaugural ICC World Test Championship (WTC) final in Southampton. Even before India suffered a loss, a former international cricketer remarked that India failed to nail their team selection. And as the rest is history, his observations did turn out to be quite accurate.

India, after cruising at 146-3 at one point in their first innings, were bundled out for just 217. Jadeja scored 15 off 53 balls before dismissed by Trent Boult. When it came to bowling, the all-rounder returned figures of 1/20 in 7.2 overs as India, courtesy of Mohammed Shami’s four-wicket haul, dismissed the Kiwis for 249.

Also Read | ‘I don’t believe in it’: Virat Kohli calls for best-of-three WTC finals, India captain ‘not too bothered by this result’

Kanpur’s Green Park looks to live up to its name