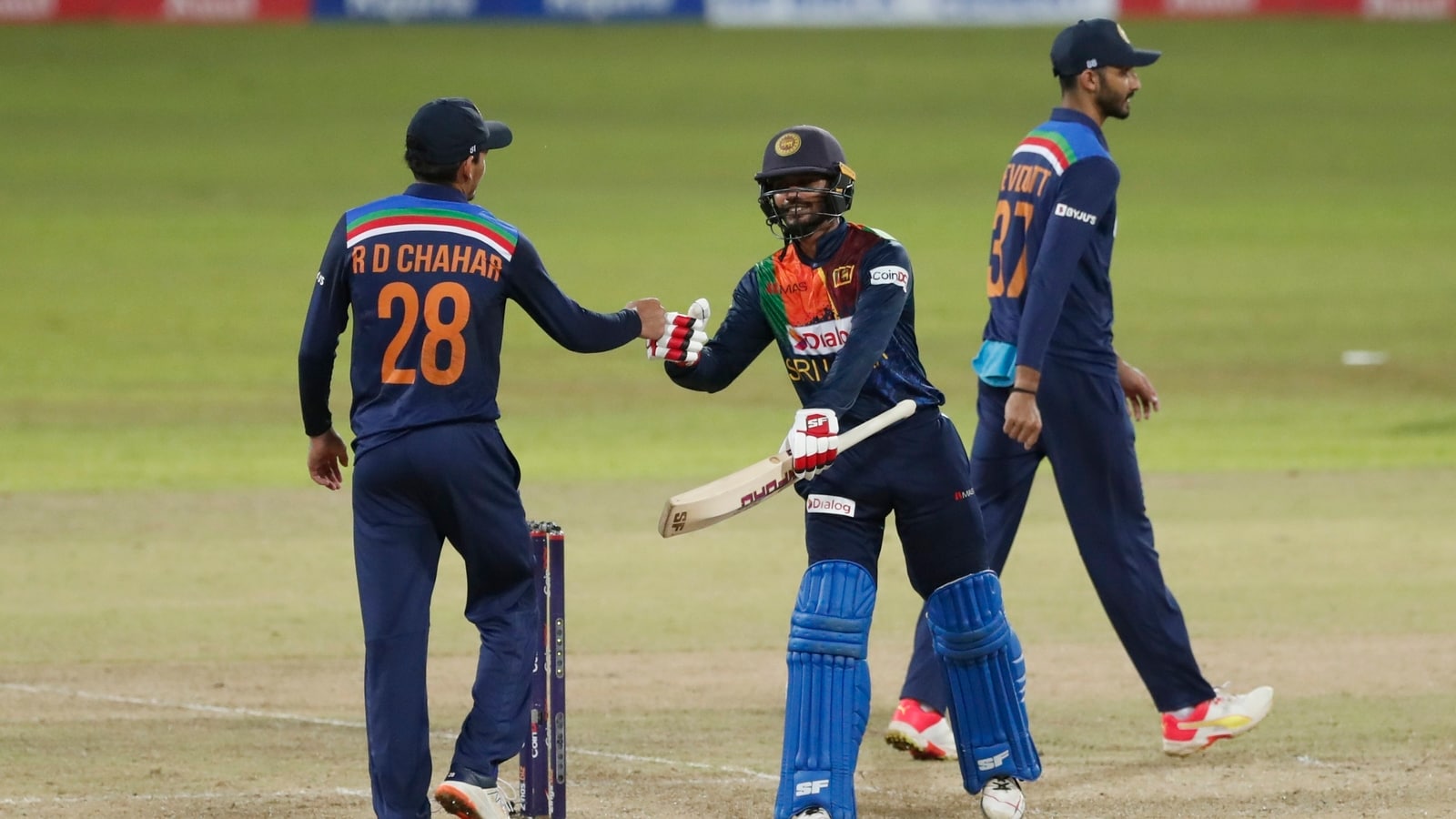 T20 cricket, for all its unpredictability, offers no time for comebacks after poor beginnings. India’s batsmen kept hitting statistical lows batting first against Sri Lanka in the series decider on Thursday to finish with 81/8 in their 20 overs – their third lowest total in T20Is. Sri Lanka chased it down in the 15th over to win by seven wickets and take the T20 series 2-1. They lost the ODIs 1-2.

One of the received wisdom in T20 cricket is to pick up at least three wickets in the powerplay to boost your chances. Withh India forced to play with only five specialist batsmen once again, the home side made that happen. Led by the ever-impressive Wanindu Hasaranga (4-9) mixing up his leg-spinners and googlies, Sri Lanka sent India’s top order batsmen packing, turning the visitors’ powerplay (4-29) into a highly unproductive one. (IND vs SL 3rd T20I Highlights)

It’s tough winning T20 matches with defensive mindsets, and India came in with the agenda of getting to a safe zone first. Instead, they kept slipping into the danger zone with every dismissal. It all began with pacer Dushmatha Chameera—the other Sri Lankan bowler to have impressed on the tour—sending back captain Shikhar Dhawan for no score, caught in the slips.

Then, the spinners took over. Devdutt Padikkal and Ruturaj Gaikwad may have batted like a million bucks in the IPL to be parachuted into international cricket, both lost their wickets failing to read spin. Padikkal (9) in fact found two ways to get out to a Ramesh Mendis delivery – lbw with a sweep going wrong. If he wasn’t adjudged lbw, he would have been run-out. Gaikwad (14) tried to play Hasaranga off the front foot, but the googly sneaked through, and he too was out lbw. Earlier in the same over, Sanju Samson was beaten inside his crease and dismissed lbw for zero; thrice in the series falling victim to spin.

That only three India batsmen managed to hit double digits and Kuldeep Yadav top scored with 23* summed up a miserable batting show that gave their bowlers nothing to work with. Only one of the five specialist batsmen could get into double figures. This match also recorded India’s poorest first 10 overs return – 39/5 in T20Is.