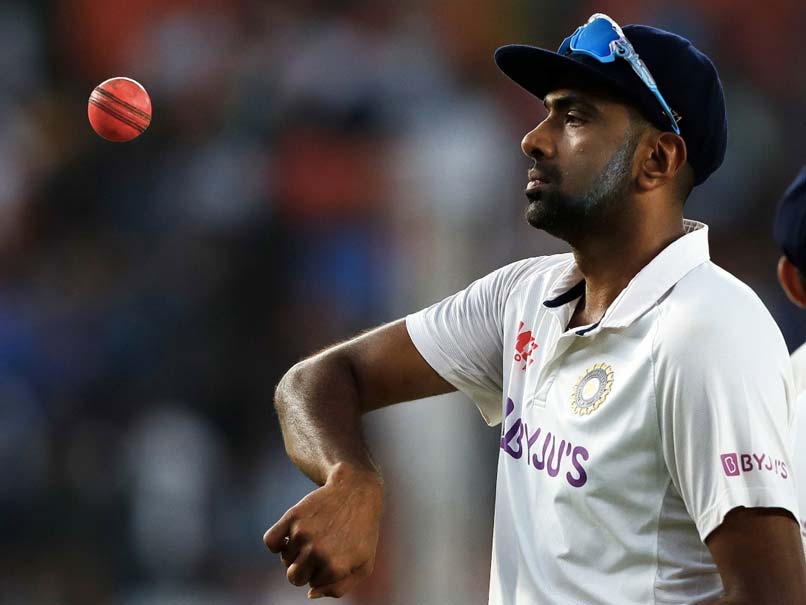 IND vs ENG: Ravichandran Ashwin has picked up 24 wickets in the three Tests so far.© BCCI


Ravichandran Ashwin is going through a purple patch in his career, and it seems everything he is touching is turning into gold on the field. The seasoned off-spinner has been a key player for the national side for several years now, but in last few months he has elevated himself to a whole new level — shinning with both bat and ball. On Tuesday, Ashwin posted a video of himself playing table tennis and tagged an Indian Olympian Raman Subramanian, asking for his opinion on his table tennis skills. The small clip shows Ashwin taking a point off his opponent after a short rally.

Ashwin recently became the fastest Indian — second fastest overall — to take 400 wickets in the longest format, when he dismissed England fast bowler Jofra Archer in the fourth innings of the third Test in Ahmedabad.

Ashwin has picked up 24 wickets in the three Tests so far and also has crucial hundred under his belt, that he scored batting in tough conditions in the second Chennai Test. With 176 runs from six innings, Ashwin is India’s second-most successful batsman in the series so far, only behind opener Rohit Sharma, who has scored 296 runs.

With the fourth Test just a couple of days away, Ashwin is on the brink of creating yet another record. The Tamil Nadu off-spinner needs only eight wickets for becoming the fourth-highest wicket-taker for India across all formats. Ashwin so far as 603 international wickets (401 in Tests, 150 in ODIs and 52 in T20Is) and is seven short of Zaheer Khan’s tally of 610, who is current fourth on the list.

Entertainment The News Article - April 19, 2021 0
Monday started off with a whole lot of exciting news! From glimpses of Ranbir Kapoor jetting off with Alia Bhatt, Salman Khan playing...