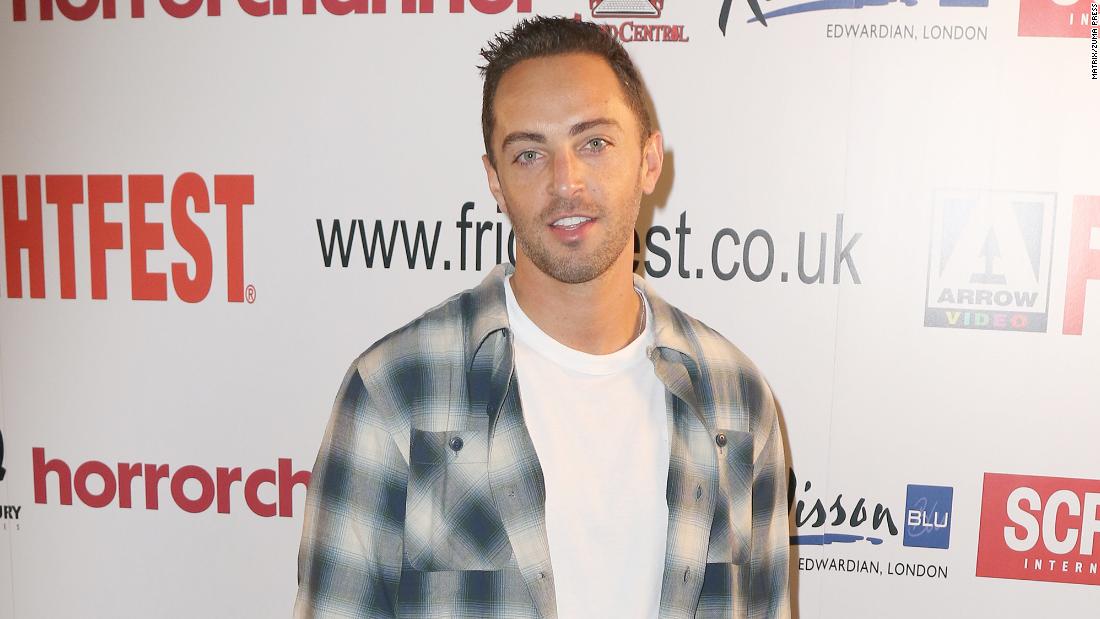 Horwitz allegedly misappropriated funds raised from investors for movie licensing deals, putting some of the money in his personal accounts and using the money instead for items like a luxury watch subscription and a nearly $700,000 payment to a celebrity interior designer, according to a complaint filed by the Securities and Exchange Commission.
Horwitz, 34 — better known by his stage name “Zach Avery” — spent the past decade acting in a around a dozen mostly low-budget films, including “Trespassers” and “The White Crow,” according to his IMDb profile. He also had a minor uncredited role in “Fury,” which starred Brad Pitt.

He has been charged with wire fraud after allegedly boasting about important Hollywood relationships and promising investors that his company, 1inMM Capital LLC, would acquire and license film rights through agreements with Netflix and HBO (CNN and HBO share parent company WarnerMedia), when in fact no such agreements existed, according to the Department of Justice. If convicted, Horwitz could face up to 20 years in prison.

A criminal complaint filed by the DOJ Monday alleges that Horwitz, through 1inMM, is in default on promissory notes issued to private investors in exchange for $227 million raised since late 2018. And a separate complaint filed by the SEC alleges that Horwitz and 1inMM capital also raised more than $690 million from investors as part of the scheme from 2014 through 2019.

No legal representatives for Horwitz were listed in court documents as of Wednesday. Anthony Pacheco, who was named by The Guardian as Horwitz’s attorney, did not immediately return a CNN request for comment.

The SEC on Tuesday obtained an emergency asset freeze against Horwitz “to secure for the benefit of investors what remains of the money raised by Horwitz,” Michele Wein Layne, director of the SEC’s Los Angeles Regional Office, said in a statement, adding that “we allege that Horwitz promised extremely high returns and made them seem plausible by invoking the names of two well-known entertainment companies and fabricating documents.”

The SEC’s complaint states that the scheme began around March 2014, when Horwitz allegedly began raising investor funds for 1inMM using promissory notes that typically promised investors between 35% to 45% in profits.

Horwitz allegedly told investors he would use the funds to acquire distribution rights to specific films (with names including “Run with the Hunted” and “Blood Quantum”) and license those rights to Netflix or HBO, using the profits to repay investors, according to the complaint.

He purported to have relationships and experience in the media content distribution industry and provided investors with fabricated distribution agreements made to look like they were coming from Netflix and HBO, the complaint alleges.

“Investors found it credible that HBO and Netflix had an urgent need for new content, were willing to pay a premium for that content, [and] had the financial ability to do so,” the SEC complaint states. “One investor stated that ‘I believed that if HBO was involved, my investment was safe.'”

Throughout the duration of the scheme, the SEC alleges that Horwitz funneled some of the $690 million paid by investors to other investors, representing those returns as “profits supposedly generated by his deals with Netflix and HBO.”

However, Horwitz and 1inMM had no business relationships and no distribution agreements with the streaming services, the SEC complaint states. Instead, he allegedly misappropriated the funds, including by purchasing a personal residence for approximately $5.7 million in cash, taking trips to Las Vegas and flying on chartered jets, according to the SEC complaint.

In late 2019, Horwitz allegedly stopped making payments to investors with outstanding promissory notes and provided false explanations as to why they had stopped, such as that Netflix and HBO had failed to make promised payments, according to the SEC complaint.

The Department of Justice alleges he is “in default to investors on a total outstanding principal of approximately $227 million.”

In a hearing Tuesday afternoon, Horwitz’s bond was set at $1 million, but he won’t be released until the bond is approved, according to the DOJ. An arraignment is set for May 13. There is also a hearing set for April 19 to determine if the SEC’s asset freeze should stay in place, the agency’s statement said.