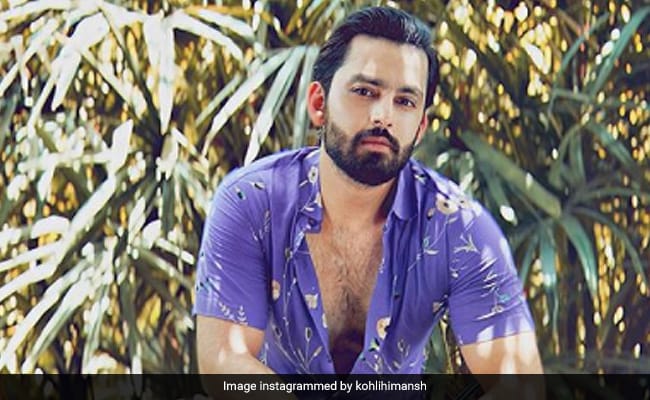 After Neha Kakkar and Rohanpreet Singh’s wedding, a video of her ex-boyfriend and actor Himansh Kohli apologising to the singer started circulating on social media. Himansh, in his latest Instagram stories slammed those who have been sharing the “fake” video on social media. Calling out the Instagram handle that shared the video, Himansh Kohli wrote: “I wonder when such manipulative content will be banned from social media.” He also posed the question: “Who is benefitting from all this nonsense?” The Yaariyan actor signed off saying, “What’s more upsetting is that people are sharing this actively. Please wake up and stop spreading the hatred and this fake post. Sudhar jao.”

The actor had earlier congratulated Neha Kakkar and Rohanpreet Singh on their wedding. In an interview with ETimes, Himansh said, “Well if Neha is indeed getting married, I am happy for her. She’s moving on in her life, she has somebody and it’s great to see that.”

Neha and Himansh had sort of confirmed their relationship on the sets of Indian Idol 10, which was co-judged by her. Himansh had even posted a picture with her from the show but the post has been deleted now. A few months later, they unfollowed each other on social media.

Himansh Kohli has featured in films such as Yaariyan, Jeena Isi Ka Naam Hai and Sweetiee Weds NRI. Himansh made his acting debut with the TV show Humse Hai Liife.