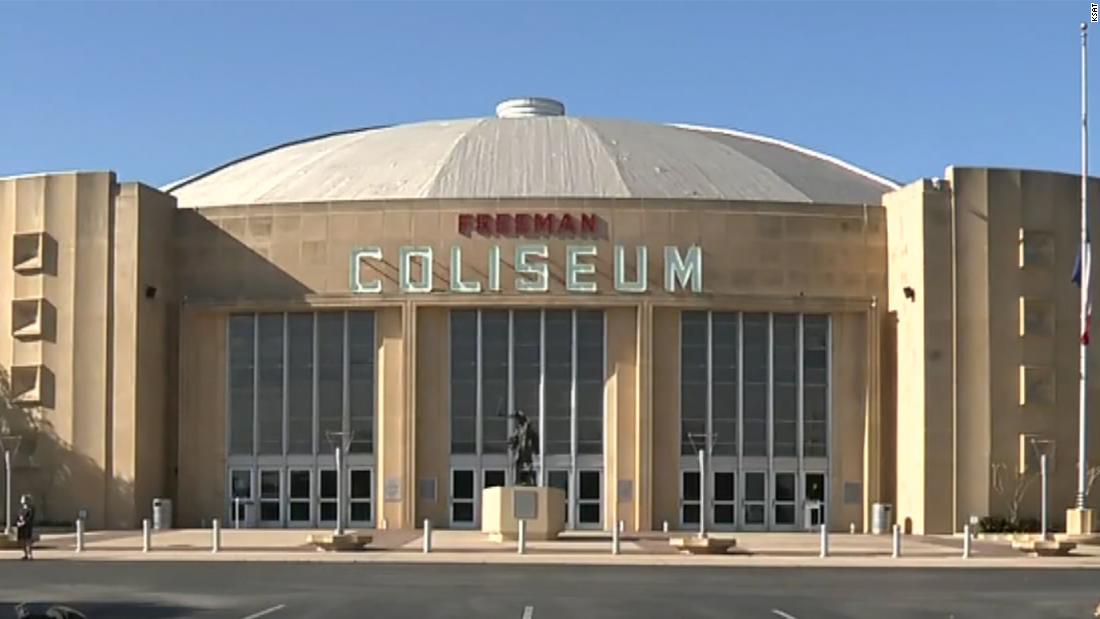 “The Biden Administration takes the safety and well-being of children in its care very seriously,” a White House spokesperson said in a statement to CNN. “Currently we see no basis for Governor Abbott’s call to shut down the San Antonio Freeman Coliseum as an intake site, however, his claims will be looked into and investigated by the Department of Health and Human Services.”

HHS opened the emergency intake site for unaccompanied migrant children at the Freeman Coliseum last month. Abbott, a critic of the Biden administration’s immigration policies, at a press conference Wednesday called for the President to immediately shut down the site and move the children to other government-run facilities after citing complaints, without evidence.

The Texas Department of Family and Protective Services told CNN in an email that it had received three separate reports on Wednesday “alleging abuse and neglect” at the site. The Texas Health and Human Services Commission also said the agency “received a report of alleged abuse and neglect involving children” housed at the facility.

HHS said in a statement to CNN Thursday it does not discuss individual cases as a matter of policy, citing privacy and security of unaccompanied children.

The Office of Refugee Resettlement, a federal agency under HHS charged with the care of children, “has a zero-tolerance policy for all forms of sexual abuse, sexual harassment, and inappropriate sexual behavior at all UC care provider facilities and acts quickly to address any alleged violations of policy, including initiating employee disciplinary action, termination, or reporting to appropriate investigative entities, such as law enforcement agencies and relevant licensing bodies,” the department said in a statement, adding: “We will not comment further on the specifics of the referenced cases.”

There are more than 20,000 unaccompanied migrant children in US custody, according to government data as of Tuesday.